The immense fortune of Elizabeth II

Much of Queen Elizabeth II's fortune is known and managed by the government. 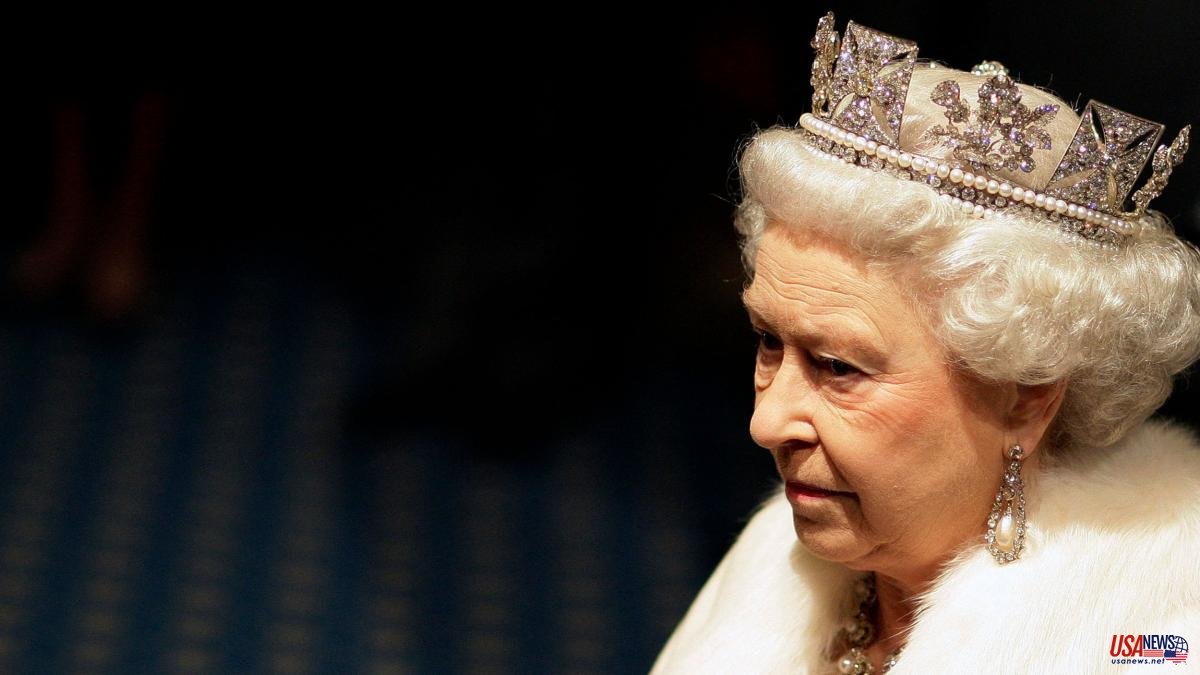 Much of Queen Elizabeth II's fortune is known and managed by the government. However, some of it is private. The Sunday Times now estimates that the monarch amassed a personal wealth worth £370m during her 70-year reign.

The Queen enjoyed a royal lifestyle paid for by British taxpayers, but she and her family also benefited from income from the huge private estate, the details of which are not fully known.

Expenses related to the official activities of the Queen or members of her family come from an annual "sovereign grant" from the Treasury, amounting to 86 million pounds for the 2021-2022 academic year (99 million euros), including a extension granted for ten years for the renovation of Buckingham Palace (34 million pounds for 2021-2022).

Apart from the extension, it corresponds to 15% of the benefits of the patrimony of the British Crown, a colossal set of lands, properties and licenses for wind farms, among others, whose product is returned to the Treasury since a law of 1760.

The sovereign allocation, on the other hand, is used to pay more than 500 Windsor employees.

The 'Privy Purse' is the Queen's private income. It comes from the proceeds of some £650 million of assets (land, financial securities, etc.) from the Duchy of Lancaster, which has been owned by royalty since the Middle Ages.

This dukedom includes some 315 high-end residential and commercial properties, and hundreds of hectares of agricultural land.

The income from this colossal estate amounted to around 24 million pounds in the last fiscal year, part of which the Queen distributes among her relatives. These private incomes are subject to tax as long as they are not used for official functions.

"The Queen uses this money to pay for the upkeep of her properties at Balmoral and Sandringham, two very expensive private residences," but which she owns, says David McClure, author of a book on the Crown's finances ("The Queen's trueworth").

"He also uses the money to subsidize other members of the royal family who do not receive public money," says McClure, interviewed by AFP.

On the other hand, Balmoral Castle is valued at around 100 million pounds, and his country house, Sandringham, at 50 million.

Some items in the royal collection are also the private property of the Queen, such as a stamp collection started by King George V (1910-1936).

The famous Crown Jewels, valued at around £3 billion, are the symbolic property of the Queen and automatically pass to the next monarch.

Queen Elizabeth also had a known passion for horses and her personal stable has earned her more than seven million pounds over the years, according to the equestrian website myracing.com.

The Queen's fortune has been tainted by the Paradise Papers scandal, an investigation into large-scale tax optimization practices among the powerful and famous.

These revelations from the International Consortium of Investigative Journalists (ICIJ) in 2017 claimed that Elizabeth II had, through the Duchy of Lancaster, around £10 million of assets in funds in the Cayman Islands and Bermuda, UK Overseas Territories. -not considered tax havens-.

At £370m, Elizabeth II was far down the list of the UK's richest people, the iconic Times Rich List, dominated by brothers Sri and Gopi Hinduja (£28bn).

She was also far less wealthy than the King of Thailand, whose fortune is estimated at $30 billion, the Sultan of Brunei ($20 billion), or King Salman of Saudi Arabia ($5 billion, according to celebritynetworth.com). Nonetheless, the wealth that she leaves behind her is undoubtedly high.