The British pound returns to its downward path this Wednesday after the International Monetary Fund (IMF) has made clear its position against the tax cut plan announced by the British Government. 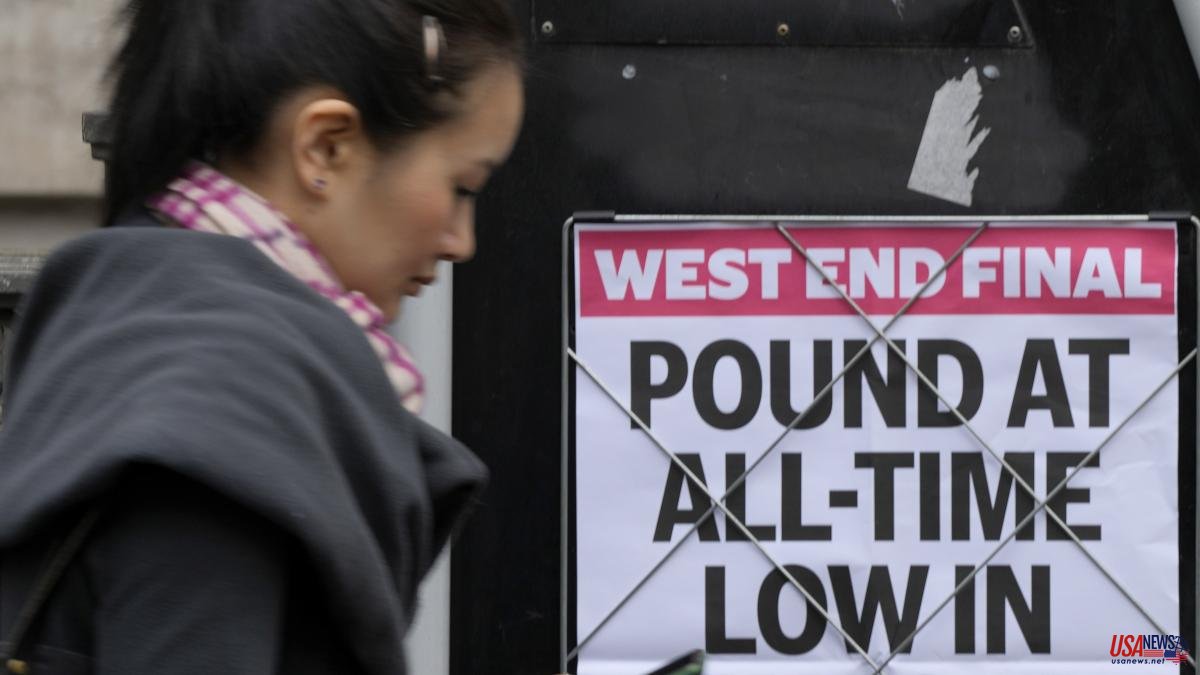 The British pound returns to its downward path this Wednesday after the International Monetary Fund (IMF) has made clear its position against the tax cut plan announced by the British Government. He considers that the measure is inadequate in the current context of high inflation and, in addition, maintains that "it will probably increase inequality" by favoring high incomes.

The statement from the multilateral organization has reinforced investors' fear of an imminent deterioration in the British economy. Thus, the pound sterling fell this morning around half a percentage point against the dollar, to 1.06 dollars. A level, however, higher than the one that came to quote last Monday when it stood at 1.03 dollars, historical minimum for more than three decades.

Shortly after, the Bank of England announced an emergency measure: the purchase of State bonds until mid-October to stop the collapse of the pound and the cost of the loans that the State needs to finance itself.

The IMF has recommended the conservative Executive of Liz Truss "weigh ways to provide more specific support and re-evaluate fiscal measures, especially those that benefit people with high incomes." In contrast, the Minister of Economy, Kwasi Kwarteng, defends his growth strategy, based on lowering taxes especially on the rich and on companies.

But markets fear that the tax cut will send the country's debt skyrocketing if public spending is not cut, which translates into a depreciation of the British currency against major currencies. On Monday, when it came close to parity with the dollar, the Bank of England had to intervene to calm investors by assuring that it would not hesitate to raise interest rates to bring inflation back to a 2% target.

Supporters of the Truss bill argue, however, that the government is correct in considering recession to be a greater risk than inflation and accuse the IMF of promoting too conventional economic policies.