The images of the Texas tragedy: a new shooting in an American school

A new massacre carried out by a gunman has shaken the United States. 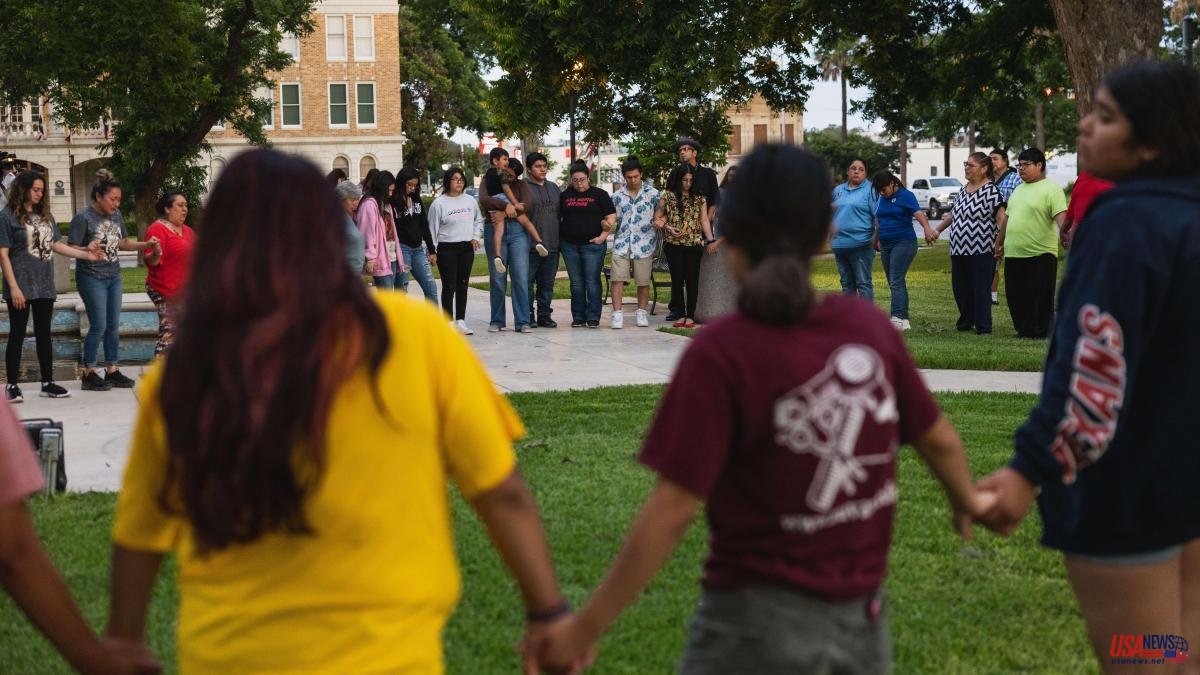 A new massacre carried out by a gunman has shaken the United States. This Tuesday, an 18-year-old boy broke into an elementary school in Uvalde, Texas, and killed 19 children and two adults.

The authorities have reported that the attacker, Salvador Ramos, who turned 18 this Tuesday, entered the school, Robb Elementary, where he himself had studied, armed with a rifle at 11:37 a.m. in the morning. After perpetrating the massacre, he has died in the skirmish with the police. Most of the dead students were between 7 and 8 years old.

It is the deadliest shooting in the United States so far in 2022 and it has occurred ten days after 10 people were shot dead in a supermarket in Buffalo (New York) in an attack with racist motivations.

This Tuesday is the second deadliest school shooting in the last decade, after the one that occurred in 2012 at the Sandy Hook school in Newton, Connecticut, where 26 people were killed.

The third deadliest is that of 2018 at Marjory Stoneman Douglas High School in Parkland (Florida), where there were 17 deaths.