The image that chess expected: Niemann, thoroughly scanned at the entrance of a tournament

It was the image that many fans and players expected and the security of the Saint Louis Chess Club took their time. 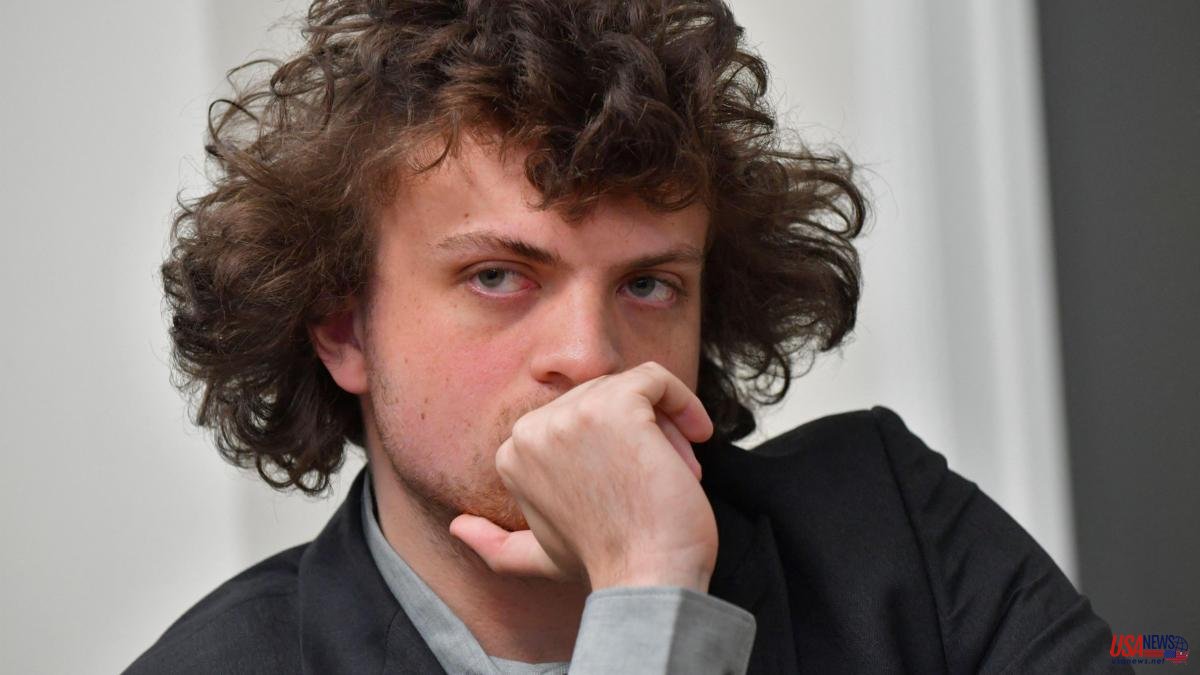 It was the image that many fans and players expected and the security of the Saint Louis Chess Club took their time. The American Hans Niemann, a player accused of cheating by Magnus Carlsen, was scanned all over his body before entering the United States Chess Championships.

The number 49 of the FIDE ranking was thoroughly scanned at the control to access the room where the tournament takes place. The security paid special attention to Niemann's registry, more to other players, with which they were very thorough when passing the scanner (optical device that recognizes characters or images) in search of illegal devices on his body with which he could cheating.

Niemann is in the eye of the storm after a Chess.com report published by the Wall Street Journal claimed that he cheated in more than 100 games over the Internet, some of them for example against Ian Nepomniatchi.

The International Chess Federation (FIDE) announced last week an investigation by a panel of three experts. The controversy arose after Magnus Carlsen, world number 1, withdrew from a tournament after losing to the American. Weeks later he published a letter in which he claimed that he had cheated more than he admitted (he said he had done them when he was 12 years old) and refused to play against him again.

Niemann, however, assures that he will continue playing and that nothing is going to stop him from giving his best level: "I am going to play my best chess regardless of the pressure." After the tight control to which Hans Niemann was subjected, he won a 15-year-old rival in the first round. "'This is a message for everyone and this game showed the chess player that I am. It also showed that I am not going to back down and I am going to play my best chess here, regardless of the pressure," said American, who once said he was willing to play naked if necessary.