The ideal son-in-law comes out frog 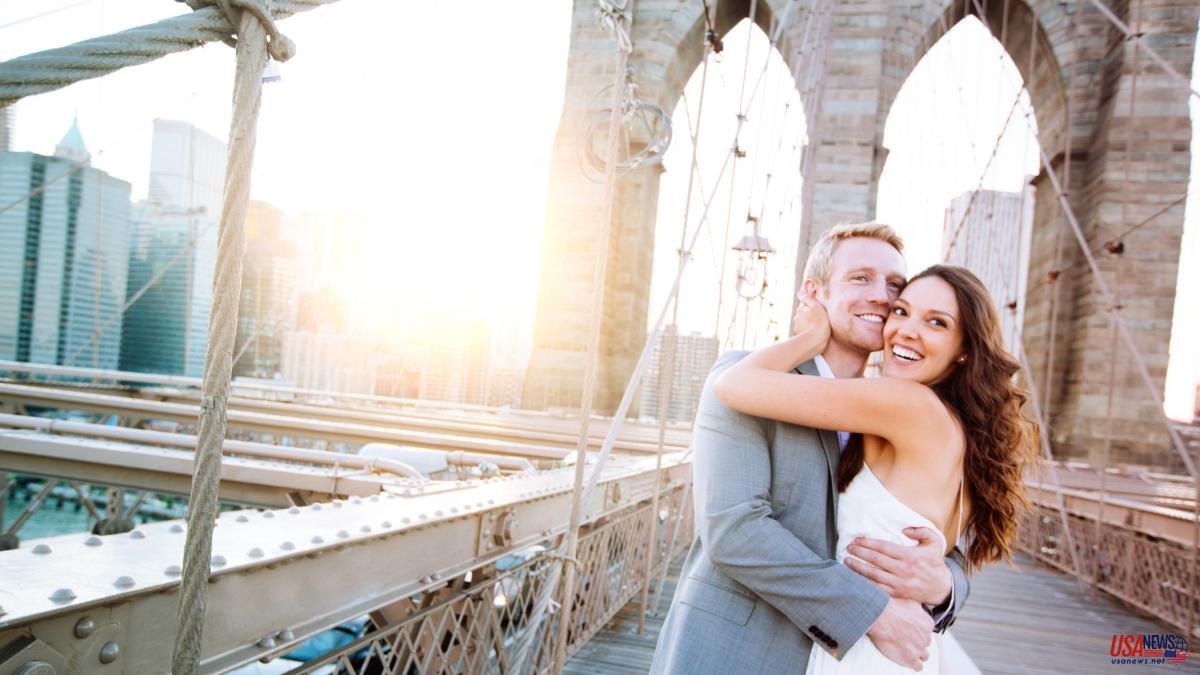 I can already imagine the popular commotion in the imperial city: Carlos Izquierdo, brand new International Mr. Toledo 2022, with a career and a master's degree, has been arrested for Amazon scams, which denoted ambition, entrepreneurial spirit and the desire to show society that the handsome and muscular are not fools with hoods, as the eyebrows usually think.

Unlike the Eagle of Toledo, the mythical Bahamontes, Mr. Toledo earned a good living without breaking a sweat, except in the gyms where he cultivated his mountain body, a springboard for the International Mr. Castilla-La Mancha, in fierce competition with counterparts from Albacete, Ciudad Real and other provinces.

Something tells me that our Mister was for the local society what was called "a good match", the son-in-law that all Toledo parents wanted for their daughters for non-Toledan nights, passing, of course, the mandatory admission tests.

Does the perfect son-in-law exist? Unlike melons, the perfect sons-in-law are discovered over the years and the first bars are not enough, especially demanding because they were received with misgivings, although it is true that this summer the attached sons-in-law abound, capable of finding a niche all included in the apartment on the coast, the motorhome or even the international tour of the United States.

In the absence of a daughter, I do not have the privilege of being able to treat a son-in-law or experience the pleasure of asking him how he sees his life in ten or fifteen years, one of those exercises that psychologists and business schools like even though I have some speak not to be silent.

–And you, Carlitos, how do you see your life in ten years?

–Single and on top of a yacht, father-in-law!

Also handsome men aspire to get married or aspire to them, although if in addition to being handsome they are Mr. International de Toledo, the phrase of rigor may fall for them:

-It's one of those that will make you suffer!

Not even with those disappointments are avoided, like the one that afflicts the whole of Toledo, although we already know that not all Toledans are handsome because there are ugly and honest ones.