The ICF renounces the token to become a public bank

The CEO of the Institut Català de Finances (ICF), Jordi Òliva, affirmed yesterday that the entity renounces the bank record, after the Bank of Spain denied the license. 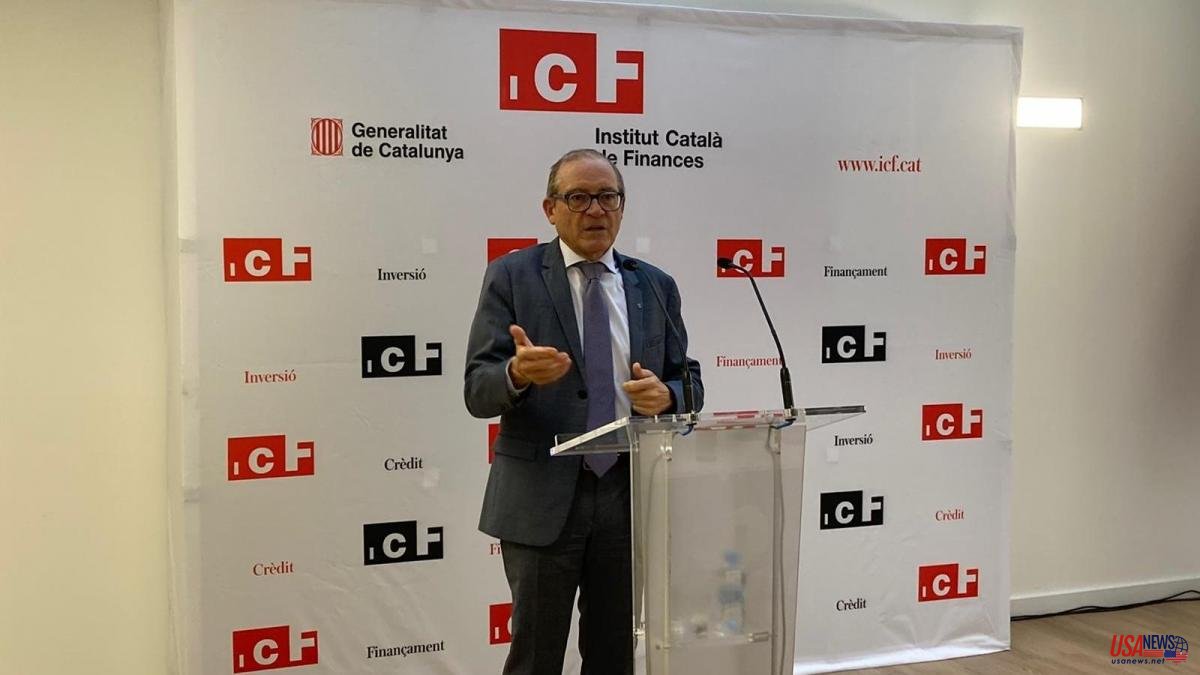 The CEO of the Institut Català de Finances (ICF), Jordi Òliva, affirmed yesterday that the entity renounces the bank record, after the Bank of Spain denied the license. Sources from the Department of Economy clarified to Efe that they continue to aspire to a public bench this legislature.

On the one hand, it is expected that the appeal against the refusal of the Bank of Spain will be resolved and, on the other, ways outside the ICF are being analyzed to be able to have a Catalan public bank.

In the first semester, the ICF has formalized 179.8 million in loans and guarantees. Although these sources admit that it is "complicated" for the Bank of Spain to finally authorize the bank record for the ICF, the Government wants to know the reasons for the rejection, and therefore they emphasize that achieving a public bank is an objective that will be sought outside of the outcome of the bank record for the ICF.

"The ICF, as we want to be, does not need a bank card", explained Òliva at a press conference this Thursday at the headquarters of the entity in which he reiterated that, due to the activity it performs, it does not need this license, be a "promotional public bank".

The Institut Català de Finances (ICF) financed through its activity in loans and guarantees a total of 234 entrepreneurs and freelancers for 179.8 million euros in the first half of 2022, 3.1% less year-on-year. Between January and June, 308 operations were formalized. As for the type of projects financed, investments to expand production capacity, acquire new machinery and invest in more modern and efficient technology stand out, as well as loans to finance expenses and current needs of companies and entities.