The crosses have appeared in Uvalde in honor of the 21 dead in the massacre last Tuesday. 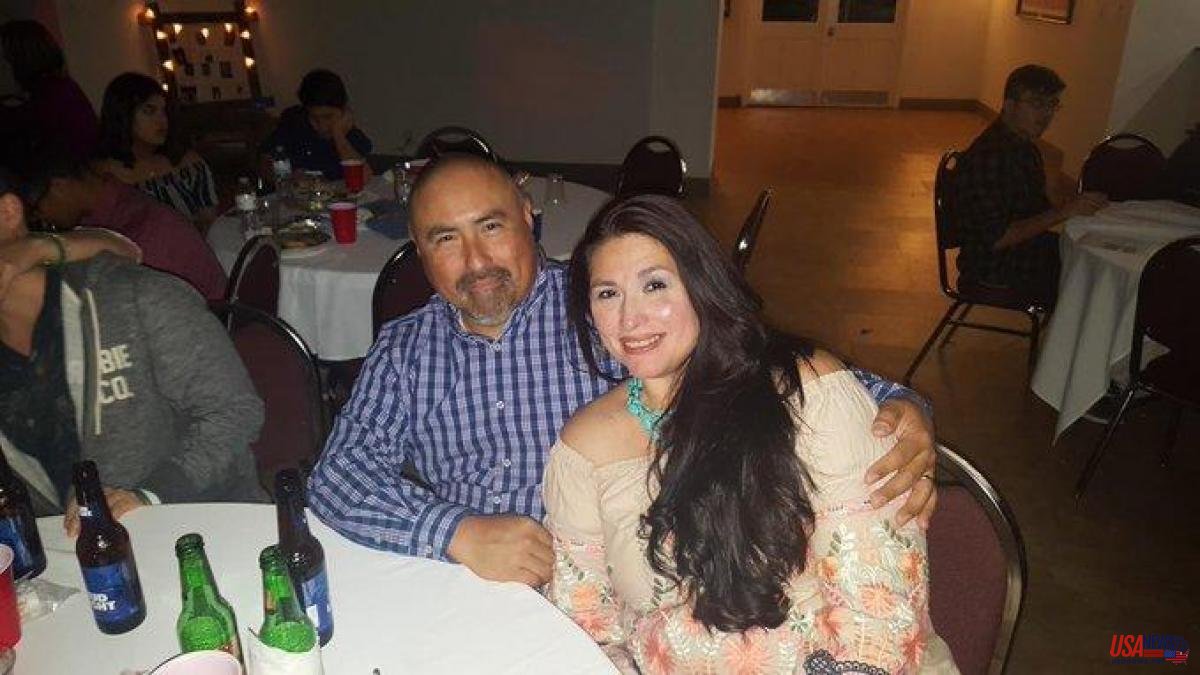 The crosses have appeared in Uvalde in honor of the 21 dead in the massacre last Tuesday. They sprang up next to Robb Primary School and in the central square of the city center. There were some there who spoke of the cross number 22.

Joe Garcia was heartbroken. García, husband of Irma, one of the teachers who lost her life in the shooting, died this Thursday of cardiac arrest. He only lasted two more days. It was another somber note in a city that lives under the impact of what happened in the elementary school and where criticism has arisen of the police for not understanding that it took more than an hour to hunt down the gunman Salvador Ramos.

Irma Garcia was a fourth-grade teacher with extensive experience, 23 years of teaching, and recognized for her quality as a teacher. In her school biography she wrote few lines, but enough to underline what was most important to her: her husband, her four children and her teaching.

The family made it clear: Joe was heartbroken to lose Irma. "Joe and Irma were parishioners of the Catholic parish of the Sacred Heart of Uvalde," Jordan McMorroug, a spokesman for this church, told CNN on Thursday where the unexpected pain was palpable. According to the spokesman, the archbishop met with Joe on Wednesday.

In a campaign launched on GoFundMe by a cousin of Irma Garcia, it was reported that Joe suffered a medical emergency on Thursday. “Keep our family present in your prayers”, he indicated in that text. "We are convinced that Joe died because he was heartbroken losing the love of his life for more than 25 years."

John Martinez, a nephew of the two disappeared, wrote on Twitter that his uncle had died of cardiac arrest at home "and is now with his wife." The fundraising campaign was launched to pay for Irma's funeral. She now also includes her husband.

“She sacrificed herself to protect the children of her class. She was a heroine”, remarks the online campaign