The housing law is stuck by the limitation of rental prices

The law for the Right to Housing is the subject of a long and hard debate within the coalition government and between the Executive and the Esquerra Republicana de Catalunya. 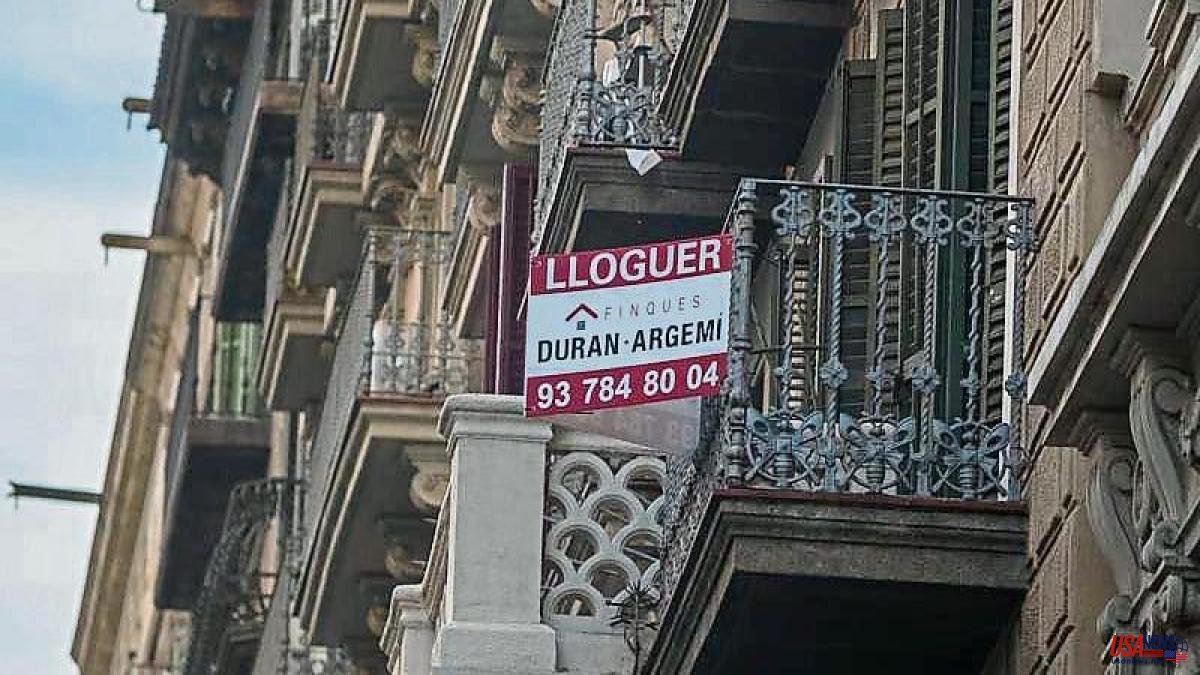 The law for the Right to Housing is the subject of a long and hard debate within the coalition government and between the Executive and the Esquerra Republicana de Catalunya. The bill was approved in the Council of Ministers in February after a minimum agreement, while waiting to negotiate the amendments (more than 800 have been submitted), and that time has come. The talks have gone into a tailspin mainly due to two issues: the limitation of rental prices and the housing alternative in case of eviction.

The Government is divided to be able to give birth to one of the most important economic and social laws of the legislature. The Ministry of Transport, proponent of the norm, directs the negotiation with David Lucas, general secretary of the Urban Agenda and Housing, at the head. Social Rights, co-proponent, wants, for its part, to leave its mark on a historic law for the country, since never before has there been a national rule that should give protection to the different regional legislations.

United We Can calls for three measures in the face of which it claims to find a wall on the other side: establish a cap on rental prices in the so-called stressed market areas -which generally correspond to large cities- for all owners, both large , such as investment funds or banks, such as small homeowners; the prohibition of evictions without the existence of a housing alternative; and that all Sareb homes be included in the public pool of social rental properties. From the Ione Belarra department they blame the PSOE for blocking these proposals.

But if there are problems in the coalition, with the main parliamentary partner of the Government the situation is not much better, according to sources close to the negotiations. ERC is insisting on what they consider a "red line": that the state law respect the Catalan norm that was appealed by the Government itself in the two points that it shares with UP, that the municipalities have the possibility of limiting rental income and an urgent solution available to families who are evicted.

The negotiations, in short, are stalled after a last meeting at the beginning of last week. ERC is also in favor of using Sareb flats for social rentals, but the Government's intention is to launch an ad hoc law that would draw up Economy for the homes of the so-called bad bank.

The initial objective of the negotiators is to try to have the housing law in force before the end of this year. The times, however, are shortened with the positions still far away, as the Ministry of Transport also acknowledges.

Raquel Sánchez's team has made progress in other aspects of the regulations, such as the tax on empty homes, a rate that has been endorsed by the Supreme Court. In the bill that came out of the Council of Ministers, an empty home is considered to be a property that has been unoccupied in the last two years, provided that the owner has a minimum of four properties in the same municipality. An IBI surcharge of 150% is contemplated and the second home is excluded. This section is intended to be respected as it was illuminated.

The rush in UP and ERC, which came to register their own regulations together with EH Bildu, is evident because they do not want a reduced housing law. More so after the CGPJ report issued last January in which the governing body of the judges concluded that the future state regulation invades regional powers. The republican group seeks to delimit the functions of each administration to have a legal umbrella in Catalonia that at the moment it does not have.

From the socialist part of the negotiation they recognize that the housing law is going through a "delicate" moment while waiting to unravel the conversations. Transportes reminds that at this time the limitation to 2% of the rent increase for new lease contracts is still in force, until December 31.