The Majorcan playwright Marta Barceló won the 2016 Dramaturgy Tournament with Tocar mare, a text that now reaches the majority with its premiere this Friday at La Planeta in Girona, within Temporada Alta. 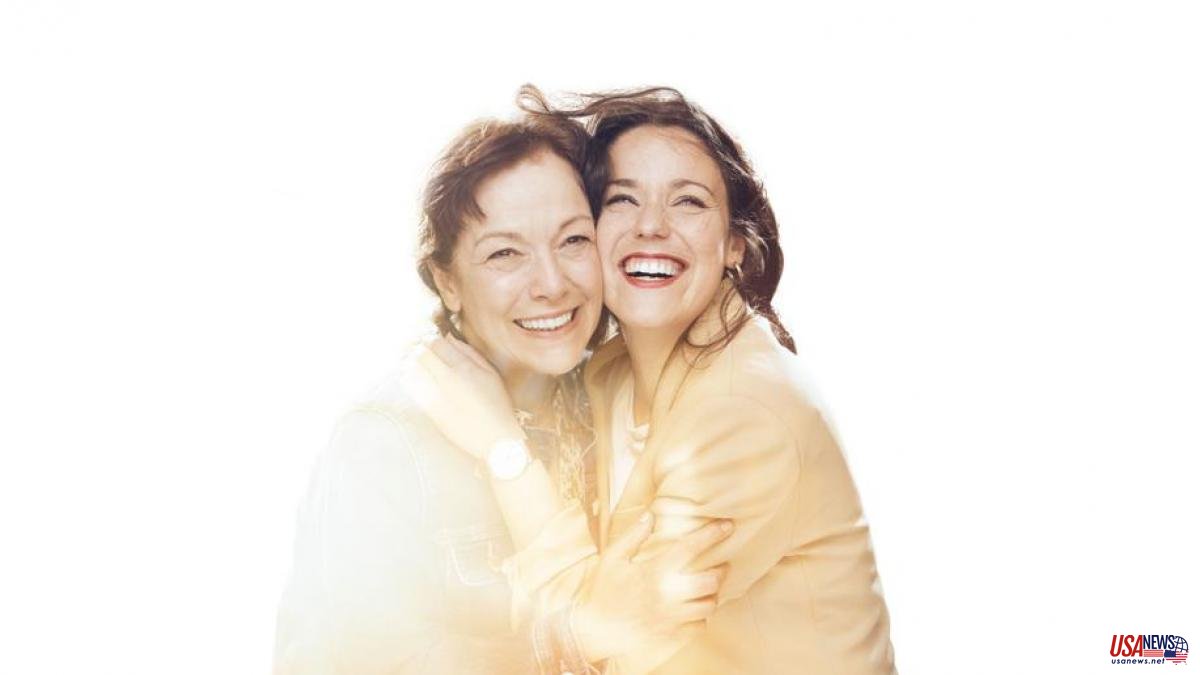 The Majorcan playwright Marta Barceló won the 2016 Dramaturgy Tournament with Tocar mare, a text that now reaches the majority with its premiere this Friday at La Planeta in Girona, within Temporada Alta.

It is not the world premiere, because the work has already been seen in Greece, Romania and Germany, but it was the first text that was not strictly a comedy that won the Dramaturgy Torneig, in the sixth edition. "There are very funny moments and others that are more emotional," explains Jordi Casanovas, who directs it.

“Can affective family relationships be regulated?” asks Casanovas. A woman places an ad offering to be a mother and an orphan girl contacts her. "Because the young woman wants to move forward with the process, we are discovering with flashes what had happened to her with her mother," says the director, who considers that "it is a text that fascinated everyone."

“Here it was difficult to find the ideal actresses, and Lluïsa Castell and Georgina Latre make it fly even more –he continues–. It is a beautiful text and we believe that the public will be moved and want to take home the two protagonists. Barceló deals with very delicate topics, but always adds a touch of humor that allows us to take a breather and deepen our feelings”.

All tickets are sold out at the Girona performances, but it can be seen at the Sala Beckett from November. This is Marta Barceló's big week, because the day before it also premiered Zona inundable at the TNC. Tocar mare is the first work of Catalan authorship, and there are seventy of them, which can be seen at the autumn theater festival, which begins this Friday.

Temporada Alta has also given details of the XII Torneig de Dramaturgy, which brings together eight authors who will present their texts to the public. Starting on October 10, the La Planeta room will host two works every Monday, which will go through qualifying rounds until the grand final.

Yaiza Berrocal, Víctor Borràs, Xavi Buxeda, David Mataró, Berta Prieto, Lola Rosales, Carla Rovira and Sergio Serrano are this year's fighters. The texts of the eight playwrights have to be interpreted by only two people, two professionals from the scene, who change each time and who only have three hours to prepare the text with the author before the dramatized reading.

Jordi Casanovas devised this tournament as a game and the proposal has been so successful that it has reached its twelfth edition without having touched any of the rules that were established at the beginning. With 92 authors throughout these years, “it has become La Masia of Catalan dramaturgy”, he concludes.