The Herbolari is born, the third room of the Jamboree that opens in the middle of the Mas i Mas festival

Mas i Mas is going to stop having space problems for the multiple concerts that it programs in Barcelona. 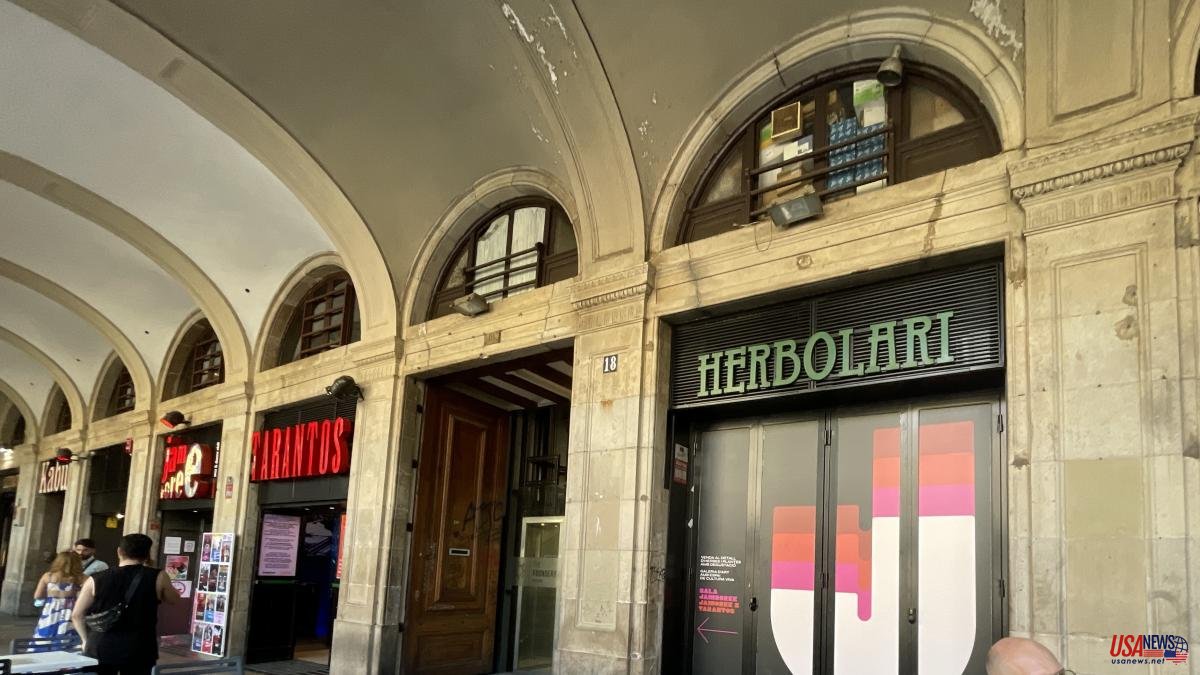 Mas i Mas is going to stop having space problems for the multiple concerts that it programs in Barcelona. The promoter Joan Mas has acquired the vaulted basement of the building next to the Tarantos and the Jamboree, at no. 18 of the Royal square. The place that years ago housed an herbalist will be called Jamboree 3 Herbolari, and the room dedicated to flamenco becomes Jamboree 2 Tarantos. It opens in September, possibly with one of the jazz concerts that are among the 150 performances of the Mas i Mas festival, which opens on July 28 with Soul II Soul at the Palau de la Música and runs until September 10 .

"The Herbolari's license, curiously, prevents us from playing background music, it has to be all living culture, which I love," explains Joan Mas on a first visit with La Vanguardia to the cellar, which is still under renovation. Apart from the space for bar and tasting, it has a stage at the vertex of two spacious wings through which tables will be distributed and whose white walls will hang the work of photographers specializing in music. Unlike the Jamboree, an elevator has been enabled.

The City Council does not allow live culture venues to open beyond midnight, but in October it is planned to extend it until 3:00 in the morning, according to Mas himself. For the moment, the space will be inaugurated in the middle of the festival, which basically occupies the Jamboree –with a program designed by the jazz programmer Josep Mestres, whom Joan Mas is happy to be able to count on–, Tarantos and Moog.

40% of the festival's budget is allocated to jazz, with international figures, new talents and great creators from Barcelona. “I have tried to have a lot of jazz with roots, which does not mean traditional but with Afro-American or Afro-British roots. That is to say, not only Soul II Soul is coming but also Wayne Escoffery, who is the alternative version of Wynton Marsalis. He will do it with his line-up, including the pianist David Kikoski, who I don't remember having ever played in Barcelona and we are excited about it”, says Mestres. Veteran George Cables will perform with his North American trio. And Soweto Kinch, the saxophonist and rapper who fuses Dixieland and hip hop.

Soweto will be part of a closing night in style, on September 7 at Paral·lel 62 (former Barts). Up to four bands will perform for over five hours: Malian singer Mamani Keïta in a joint venture with French etiojazz sextet Arat Kilo and Boston slammer Mike Ladd; the sax of Llibert Fortuny with the drummer Gergo Borlai modified by laptops, and the fusion of Oleale: Wayne Shorter a la flamenco.