The heat pump wants to conquer the houses: does it pay off?

In the middle of the gas crisis, a more efficient, ecological alternative that allows considerable savings opens its doors. 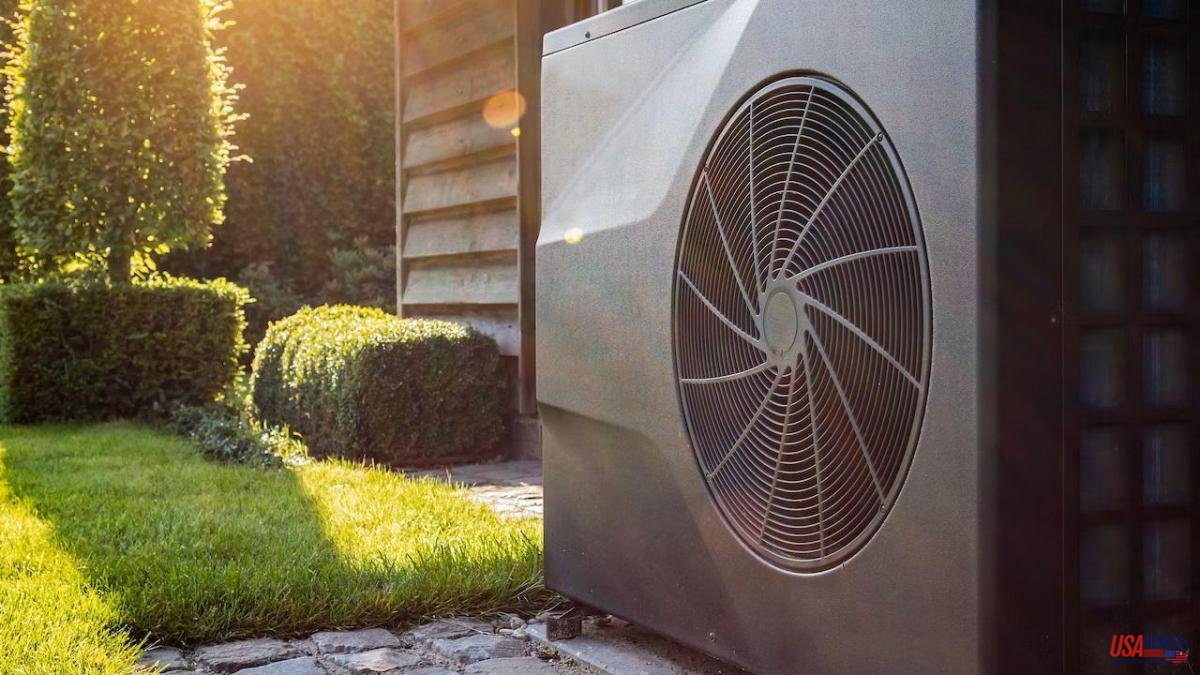 In the middle of the gas crisis, a more efficient, ecological alternative that allows considerable savings opens its doors. Heat pumps are called to be a solution, but when deciding on one, the type of home and the investment figures for the installation must be taken into account.

Even with a long journey at home, the AIE energy agency predicted in a recent report that sales "will reach records in the coming years." Broadly speaking, there are three types: aerothermal (uses outside air), geothermal (soil) and hydrothermal (ground or surface water). Since most of the environmental heat is transmitted and not produced, the pumps are the most efficient. For every kilowatt they consume to function, they produce up to ten. "They can be very efficient heating systems, they are called to replace combustion boilers," says Alberto Coronas, professor of thermal engineering at the Rovira i Virgili University and participant in the AIE report. "At current prices, the savings on bills reaches up to 900 euros in Europe," they say in the agency.

"It has a performance of more than 400% on average and consumes at least 75% less final energy than a fossil fuel system," says Pedro Ruiz, from the Association of Air Conditioning Equipment Manufacturers (AFEC). All advantages? The cheap thing is the use, not so much the installation, a high figure that can throw someone back. The most common is aerothermal energy, where the equipment starts from 500 euros, Ruiz quotes. But they are for a stay, not so efficient and a complete adaptation of the house is more expensive.

As an example, in a flat of about 80 m² it involves putting an outdoor unit on the roof of the building and an indoor unit, which if it has a tank for domestic hot water (ACS) occupies as a fridge. This basic involves an investment of 7,000-8,000 euros, for which you have to make sure you have the correct contracted power, calculates Antonio Manuel Galán, head of facilities at Alza Obras. In addition, perhaps it is time to review ordinances to install in common areas and ask the community for permission, explains Carlos Sanz, general director at Habitissimo, of reforms and services in the home.

The greatest efficiency is achieved by combining the heat pump with underfloor heating, so the bill rises to 10,000-11,000 euros, continues Galán. If it is decided to install the entire building, the cost of centralized aerothermal energy and underfloor heating is around 8,000 euros per home. If the house is single-family, it goes from 8,200 for a basic installation to 11,500 for a complete one (with boiler, radiators, underfloor heating, cooling...). Normally it is amortized between 4 and 8 years depending on the type of home and the contract, he details. "The energy bill can be reduced by up to 60%," says Sanz.

In geothermal and hydrothermal, prices are higher and require more work, according to a global comparison by the IEA. In Spain, the first one reaches 30,000 euros in a single-family home with underfloor heating, they stand out in Habitissimo. Be careful, you should not be guided only by the price: "You have to consider it as an investment," says Coronas. In very cold areas, its implementation can be more challenging, but it is where it makes the most sense because it will be amortized sooner, when used for more months, he explains, and alternatives that require a greater outlay, such as geothermal energy, could be chosen.

When deciding, measure. "It is not about filling the building with equipment, professionals must analyze what is the best solution to make it habitable, sustainable and economical," warns Ruiz, who is committed to energy communities that avoid installations in homes. "It does not work to extrapolate a single solution for the entire housing stock in Spain, without taking into account the climatic zone, the type of housing, if it is new or renovated, if it is well insulated...", says Jorge Domínguez, director of Kokono projects, technology specialized in rehabilitation.

In general, taking these needs into account throughout the year, when buying a pump you have to look at its label: the COP and SCOP give better performance in heating, the EER and SEER, in cooling, explains Domínguez.

In full transformation of the sector, the forecast is that the cost will decrease in the future. “Well planned, the heat pump is a renewable solution with an efficient use of energy”, closes Coronas.