The hateful book of Kiko Amat

During the reading of this libel by Kiko Amat (Sant Boi de Llobregat, 1971), I had different temptations, most of them hardly confessable, not the one that I will point out here to open, referring to how to title this review. 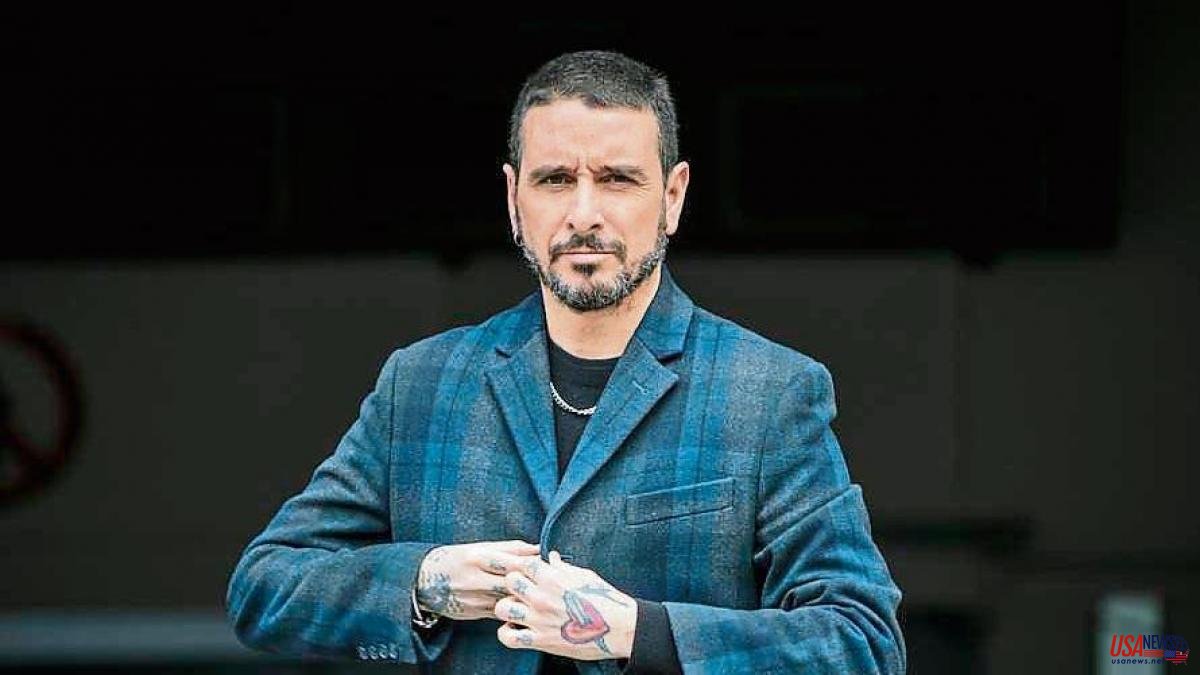 During the reading of this libel by Kiko Amat (Sant Boi de Llobregat, 1971), I had different temptations, most of them hardly confessable, not the one that I will point out here to open, referring to how to title this review. My first idea was “The Modern Misanthrope”, but apart from being too grandiloquent, it brought to mind how little need there is, in general, to put a surname on a classic title. Nothing like the original.

Also, in this The Enemies, Amat might seem like a textbook misanthrope, if we look at a basic definition of the term: "Something or someone who maintains an aggressive attitude against others, manifested as a form of hatred against humanity." On the other hand, advancing in the reading of the text, the reader will see clearly (or so I hope, since otherwise I will have identified or empathized too much with him) that the author is neither a hater nor a bitter one, but basically an individual. who cries out for justice (and, as expected, never fully finds it in his neighbor).

Amat is described on more than one occasion as a drama queen. She even assumes that she can be "placed in the Possible Notes box". But, hasn't it happened to many of us, that from that pandemic with confinement from which they said we would come out better, we have basically emerged allowing the flow of our antipathy to sprout more? "Everything will be fine," they said. How not to hate him.

A hateful book, as I was saying. Because of the core theme of the text, but also because, on more than one point, it contradicts itself (on purpose) to make us dizzy. To hate the author. For hating with him. For coming to want to hug him. For coming to buy his theory of the enemy as a teacher who improves us. Can you imagine what Holmes would have been like without Moriarty?

In any case, the book, despite how Amat hates most of us (at least me, because I use the word "endearing"), also has that desire to improve for all who come across it and decide to read it. Understanding our hates and their whys also helps us understand ourselves as a whole.

The author wants to exemplify it for us with a script twist that in the final section of the book takes us back to his origins, and to those of his hatreds (and to those of the book as well). He says he was a kid who didn't know how to punch back, but the final chapter is a Mike Thyson hook. Let the reader choose where. At the point that he most takes his breath away.

By the way, if you are wondering how I know that I am among the hated by Kiko Amat because I use the word "endearing", everything has an explanation. Specifically, in the fifth chapter, with a generous list of groups instantly hated by the author.

The French are there. Also those "too happy" to be from somewhere, except those from Bilbao. And all the cops, except for the Canadian Mounties and the Vatican Swiss Guard. But the relationship of individuals is long. I bet most readers find themselves listed.

However, not even this way Amat makes us bitter reading. Although she makes us dizzy. At more than one point, by the way, while reading it, the character of Robert Mitchum in The Night of the Hunter (1955) came to mind. He and his fingers tattooed with hate and love. This libel and its author are a compendium of that, which makes it ideal to start or end your reading with that Russian Red hit, I hate you but I love you. To take the iron out of the thing, something that Amat will surely hate (and perhaps, for that reason, will love).