The happiness of a life without children

All of Rose Napolitano's lives began the same way, with a discussion about prenatal vitamins. 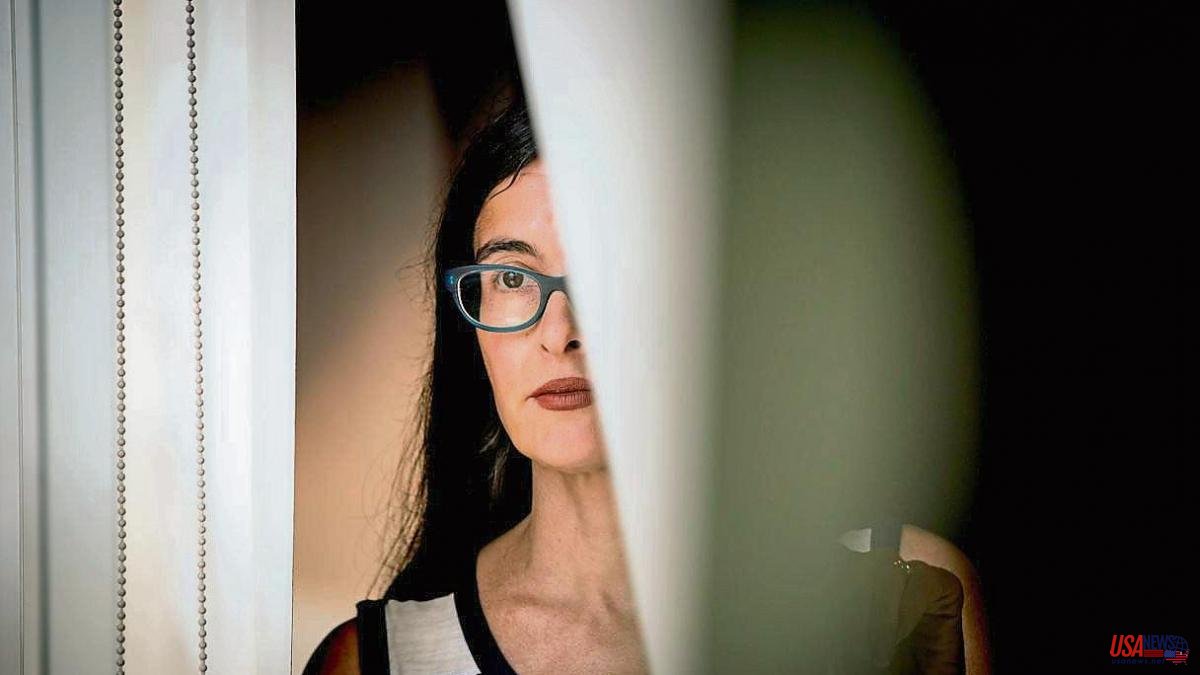 All of Rose Napolitano's lives began the same way, with a discussion about prenatal vitamins. When she, Rose, was married, madly in love, with Luke, she already warned her that she did not want to be a mother. Luke didn't object, but over the years he began to insist on having children.

From then on, a number of literary possibilities open up to the American writer Donna Freitas: the Rose who gives in and is a mother, the one who sticks to her guns and is left without a husband, the one who looks for a lover, the one who gets pregnant and aborts, the one that blows away with a fresh wind and leaves Luke standing...

The Nine Lives of Rose Napolitano (Grijalbo) is a passionate exercise in literature and a vindication of the rejection of motherhood: "I knew at the age of 10 that I did not want to have children," says Freitas in an interview with La Vanguardia. When she turned 13, she communicated her decision to the family. “No one paid attention to me. They told me that she was too young, that she would change her mind.”

But time passed and Donna was still determined not to be a mother. “When I was seriously dating a boy, I had to tell him. And when I met my future husband I was very clear. I told him a hundred times. I was with my doctorate and that was my priority. It's the same thing that happens to Rose, although I'm not Rose”, adds the writer, who now lives between New York and Barcelona.

Freitas cannot be Rose, because there are many Roses. Nine in total, although there could be a tenth, the Rose who is a mother in the end, but she doesn't love her daughter. The author is aware that this situation is plausible, but she "did not want to include it in the book, because the rejection of motherhood is already a very complex subject, almost taboo."

When Freitas told the editors that he wanted to narrate the story of a woman who does not want to be a mother, "they threw their hands in their heads and told me that it was impossible: 'no one is going to want to read about that,' they assured me." But the writer was convinced that she was not the only one and that her story could have a run, so she looked for "a way to make it attractive" and invented those nine lives of Rose Napolitano, who have become a super sales.

“After the publication of the book, many women who were in the same situation began to write to me. It is a feeling almost like sexual identity, when you make that decision you rarely change your mind, although it is true that the love of a child can also make you happy and I have seen that through Rose.

Yes. Because in one of her nine lives, Rose is a mother and adores her daughter, although Luke, despite having insisted on being a father, does not give as much as she does, alleging that he has a lot of work to get home when the girl is already is about to go to sleep... Something quite common: "That happens all the time, women carry almost all the work and I also wanted to tell you about it."

Not all of Rose Napolitano's lives end the same, but in none of them does she stay with Luke. Rose meets Thomas, in each life in a way, with whom she can be herself, because he is a man who accepts his rejection of motherhood. Freitas says that her first marriage also ended, although "this book was born from that loss, which allowed me to express anger and sadness, but also hope." Now, Freitas is remarried, she has no children and is happy.