The 'Bribón', sailed on board by Juan Carlos I, has won the Sanxenxo (Pontevedra) Interrías Travel Trophy, which has been disputed throughout this weekend. 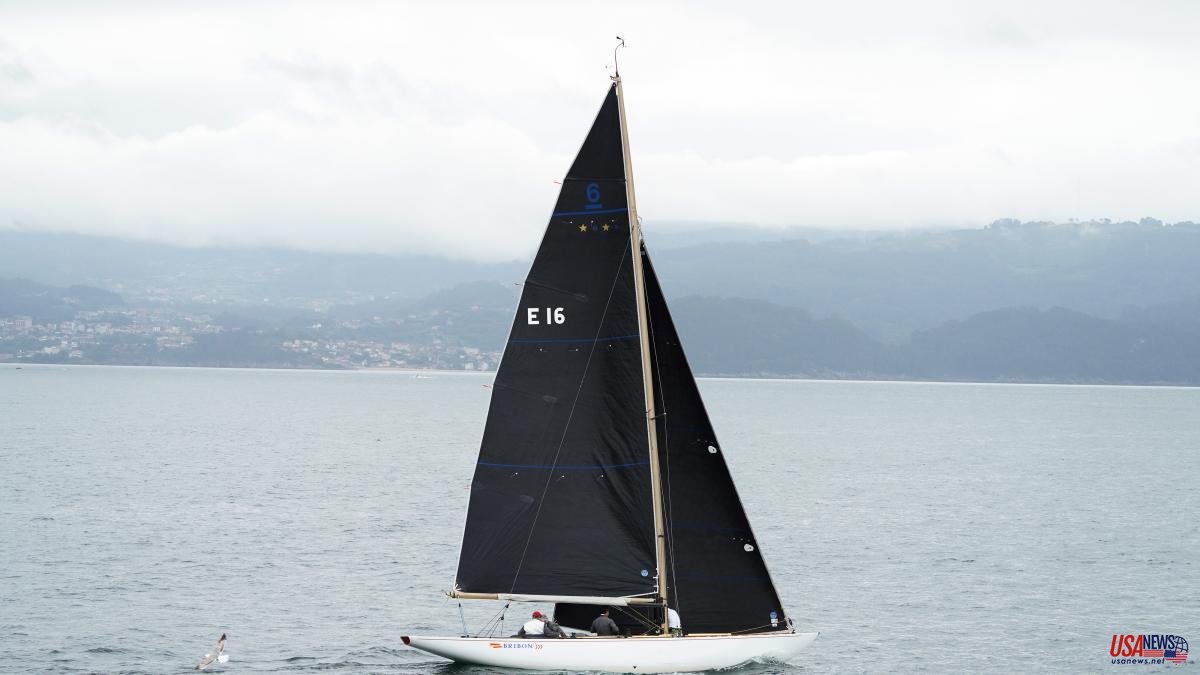 The 'Bribón', sailed on board by Juan Carlos I, has won the Sanxenxo (Pontevedra) Interrías Travel Trophy, which has been disputed throughout this weekend.

The boat led by the president of the Club Náutico de Sanxenxo and friend of the emeritus, Pedro Campos, finished fourth in the last heat, which did not prevent it from being placed first in the ranking.

This has been the third day of regattas, with only one race disputed, after the cancellation this Saturday of the races due to adverse weather conditions -mainly instability in the duration and intensity of the wind-.

Completing the podium are 'Titia', also from the Náutico of the Pontevedra town, and 'Caprice', from the Canido Club; all of them with the Spanish flag.

The award ceremony, which is expected to be attended by Don Juan Carlos, will be held at 4:30 p.m. on the pier.