The Secretary of State for Energy, Sara Aagasen, assured this Tuesday that the Government is already working on the reform of the National Plan for the Promotion of Energy and Climate (Pniec) in which renewable gases will have a greater role. 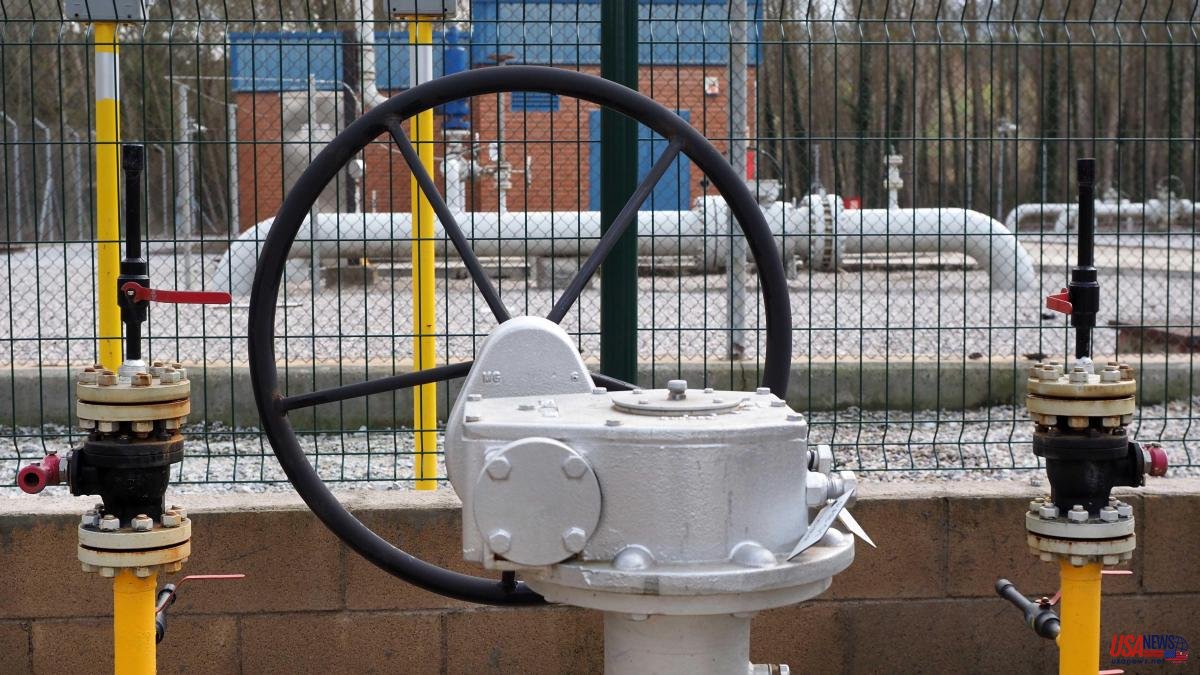 The Secretary of State for Energy, Sara Aagasen, assured this Tuesday that the Government is already working on the reform of the National Plan for the Promotion of Energy and Climate (Pniec) in which renewable gases will have a greater role.

During his speech at the annual meeting of Sedigas, the sector's employers, Aagesen recognized that the current objective of achieving a production capacity of 4 GW from renewable gases "will be more than achieved due to the high volume of projects presented under the umbrella of the European Recovery Funds”.

"Gas is essential in the energy transition and we are prepared to promote renewable gases and continue to increase the objectives set out by the Pniec", assured the Secretary of State before a large audience of representatives of the gas sector who have gathered in Madrid .

Aagesen has also aligned himself with the gas companies in demanding that the European Union prioritize energy connection infrastructures that guarantee Europe's independence from current fossil energy producers such as Russia, but also not create future problems.

The Secretary of State has asked to put “the long lights”. Looking to the future, she has recognized that “Spain must bet on renewable Hydrogen and its entire value chain. We can be leaders and we are prepared for it”. Although both she and the main managers of the sector recognize that to promote this development, more European funds will be needed.

But the Ministry and the sector have not only focused on hydrogen. The star topic of the day was the more immediate future of other renewable gases such as biomethane. 50% of current gas consumption could be covered with biomethane. The Secretary of State assures that there are currently 200 installations.