The Government will modify the tax on energy companies that is in parliamentary process so that it enters into force on January 1 if the regulations that Brussels is preparing contradicts future Spanish legislation. 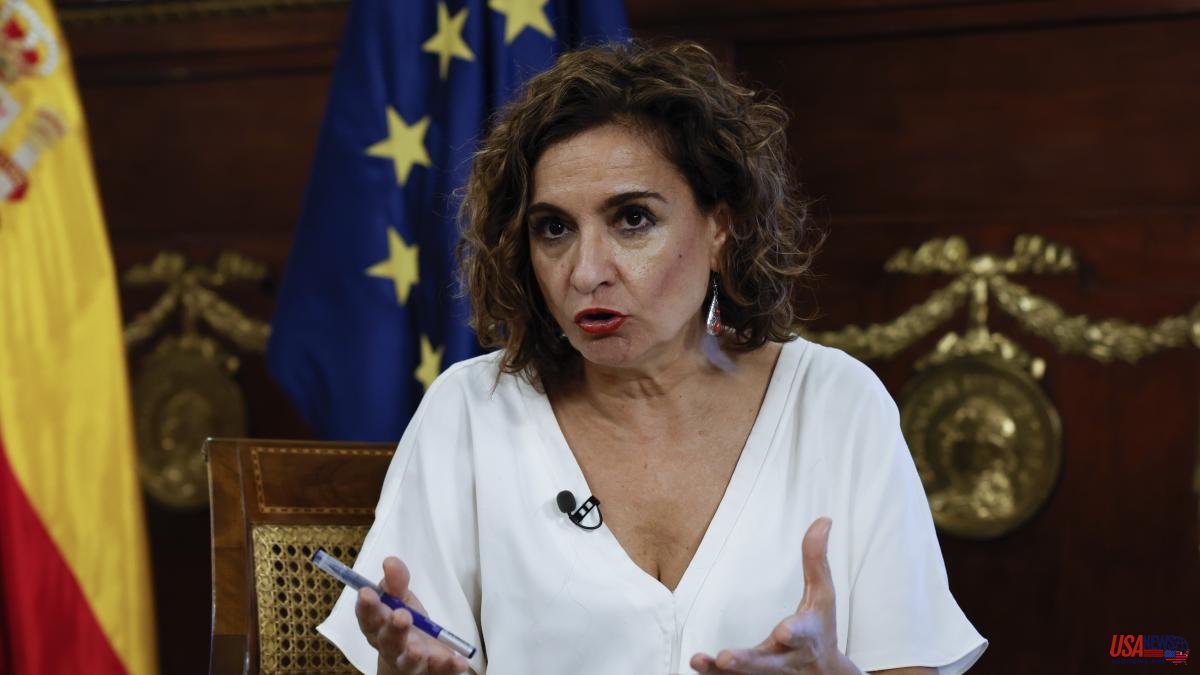 The Government will modify the tax on energy companies that is in parliamentary process so that it enters into force on January 1 if the regulations that Brussels is preparing contradicts future Spanish legislation. It would be a significant change, since the bill launched by the PSOE and UP, and which had the majority support of the coalition's usual partners on Tuesday, contemplates taxing the income of companies. The EU, on the other hand, works on a tax on profits.

Treasury sources confirm that the national standard will reproduce exactly what the European standard finally collects. If profit is taxed, the Spanish law will be changed. "If Brussels concludes that the Member States should apply this tax, it will be adapted," they report from the department headed by María Jesús Montero. The minister herself has advanced it this morning in an interview granted to Antena 3: "We will adjust our legislation to the figure that has been agreed upon in Europe".

The Government will therefore have to modify the energy tax as it was designed and tax net profits instead of income. The first payment is scheduled for February, pending the definition of the community tax.

The Treasury avoided calling it a "tax" at all times and chose to call it a "property benefit of public interest" of a "non-tax nature". The objective is to avoid possible appeals by large companies in court for a possible "double taxation", something that the affected companies have already denounced.

The Spanish Government defends that it is being a pioneer in the tax on energy and is thus open to future changes, as it has already done with the tax on technology, which had to be modified in Spain after the agreement reached a posteriori in the OECD. Montero denied that the Executive of Pedro Sánchez has been hasty in advocating taxing the turnover of companies instead of waiting to find out the mechanism chosen by the Community Executive.

"We have not been able to wait because we have been the first to propose such a measure, we announced it in July, and Europe has come after us," remarked the also deputy general secretary of the PSOE. The PP has recognized that if the tax affects the benefits, it would be open to support it. Last Tuesday, in Congress he voted against it with harsh criticism and warnings to the Government that it would be overthrown in court.

This modification, they insist from the Treasury, would not affect, for the moment, the tax on banks, parallel to that on energy companies. But the Government is open to adapting it if over the next few months the Commission ends up approving its own tax for financial entities and differs at some point from the national one.