The Government will extend mortgage aid to the middle class

The Ministry of Economic Affairs finalizes an agreement with the banks that extends the scope of the measures to contain the effect of the Euribor increases on mortgages to the middle class. 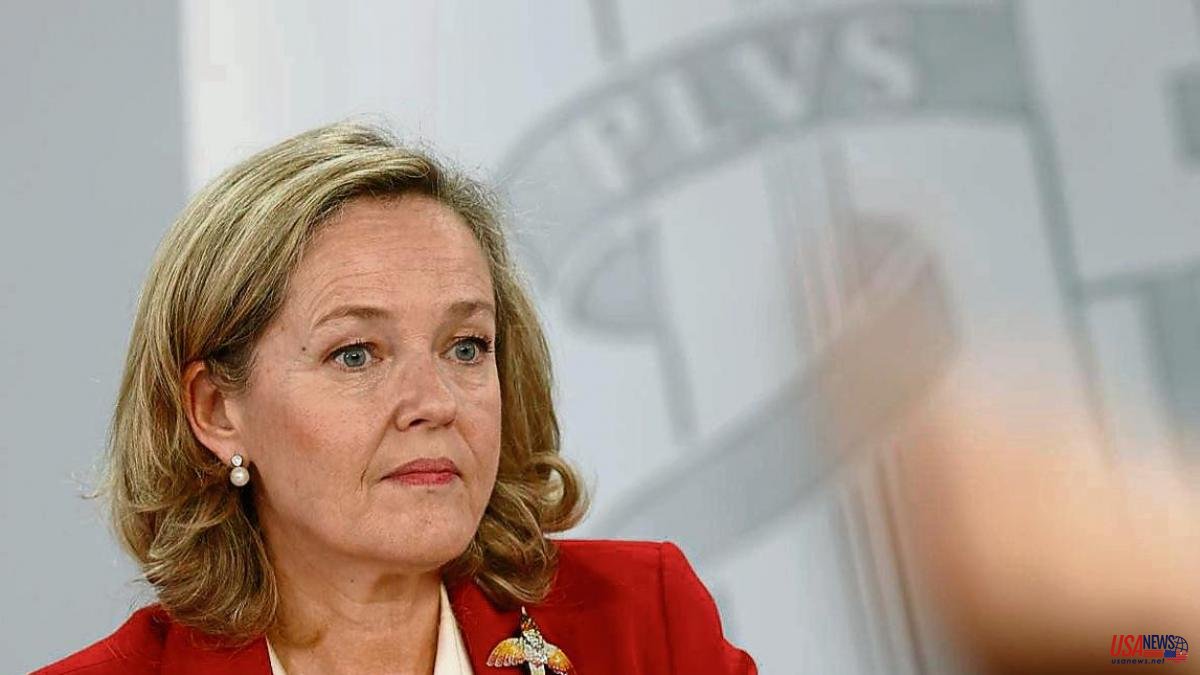 The Ministry of Economic Affairs finalizes an agreement with the banks that extends the scope of the measures to contain the effect of the Euribor increases on mortgages to the middle class. The intention is not only to expand the Code of Good Practices to which the banks signed up in 2012, but to launch a new code, a kind of 'code two', which helps mortgagees who are not so hard-pressed, but who may experience difficulties in the future .

The Minister for Economic Affairs, Nadia Calviño, offered some clues yesterday at a press conference together with the Competition Commissioner, Margrethe Vestager. The Government, she said, works on two lines, which are to "broaden the scope and reinforce" the current code and, secondly, adopt new measures dedicated to the "middle class".

Sources from his department indicate that the intention is to launch a new code in which mortgagees who may suffer difficulties are served. "They are not vulnerable today, but they could become so," they point out.

For the middle class, what is being negotiated with the banks is some formula aimed at flattening the fee paid for mortgages by lengthening the repayment terms. As regards vulnerable consumers, one of the main measures is to incorporate new grace periods into the 2012 code, to which banks voluntarily adhere for its application on a voluntary basis.

Calviño assured yesterday that the Government is "working intensely with the financial entities". "We hope that in the next few hours we will reach an agreement in order to adopt the measures in the next Council of Ministers," he said. The negotiations with the banks are taking place in a "constructive" atmosphere, he added.

The Government has promised that the measures of the new agreement will enter into force on January 1. For that to happen, it is necessary that they be approved in the Council of Ministers on Tuesday or next week, since the formula chosen will be that of the royal decree-law, which must be validated within a month by the Congress.

To arrive on time, it is also necessary for the banks to dedicate the month of December to developing the IT changes and approving adherence to the new codes in their management committees.

Regarding the negotiations, the parties say that they are open, but that all the elements are already on the table. There are no major additional proposals after the one presented this week by the banks for the vulnerable, consisting of applying a two-year grace period for the payment of the principal of the loan as long as the financial burden represents more than 50% of the income of the family unit .

The additional support measures could be activated in the event that the mortgage payment rises by 20%, compared to the 40% previously raised. The life of the loans may also be extended without exceeding 40 years. Another aspect under discussion is the possible increase in income from which help is activated for the vulnerable.