The Government has convened the Energy Sector Conference for tomorrow to discuss with the autonomous communities the details of the royal decree-law on energy sustainability, saving and efficiency measures. 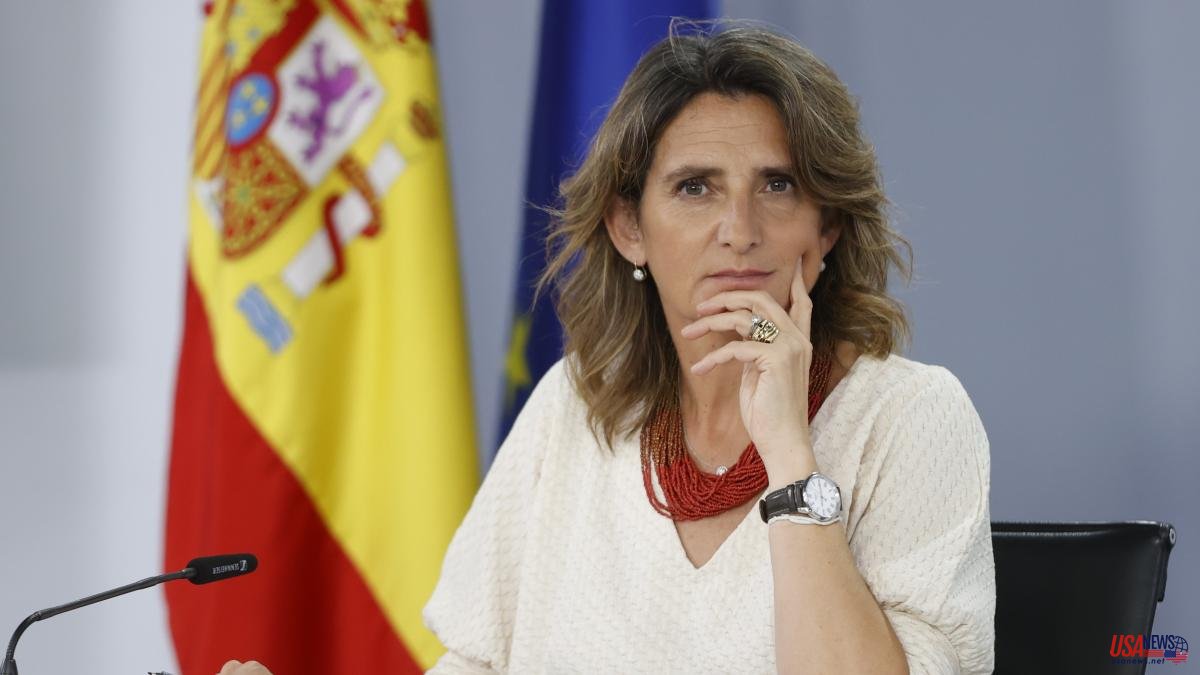 The Government has convened the Energy Sector Conference for tomorrow to discuss with the autonomous communities the details of the royal decree-law on energy sustainability, saving and efficiency measures. The rule, approved in the Council of Ministers last Monday, aims to reduce dependence on natural gas in the face of the Russian threat of a cut in the supply of this energy source.

The highest regional representatives in matters of Energy, Tourism and Trade, as well as the Spanish Federation of Municipalities and Provinces (FEMP), are summoned to the meeting, which will be held electronically. As reported by the Ministry for the Ecological Transition, the meeting will be chaired by the Vice President and Minister for the Ecological Transition and the Demographic Challenge, Teresa Ribera, together with the Minister for Industry, Commerce and Tourism, Reyes Maroto, and the Secretary of State of Energy, Sara Aagesen.

The Ministry headed by Ribera has detailed that the purpose of the meeting will be "to align the energy saving and efficiency policies of all the administrations and reaffirm the commitment to save 7% of the energy consumption acquired by Spain before the EU to face the socioeconomic consequences of the conflict in Ukraine".

Likewise, it is expected that the meeting will serve to resolve doubts about the scope and application of the provisions contained in the royal decree, which will come into force at 00:00 on Wednesday, August 10, seven days after its publication in the Official Gazette of the State (BOE).

The approval of the energy saving plan has generated some confusion in the autonomous communities and in the economic sectors affected by the decree-law, which establishes that the thermostats of the buildings and establishments that provide service to the public may not go below 27 degrees in the case of air conditioning nor exceed 19 degrees in the case of heating, among other measures.

The first to threaten to breach the new rule was the president of the Community of Madrid, Isabel Díaz Ayuso, who argued that the application of the measure would generate "insecurity and scare away tourism and consumption." In this sense, Ayuso asked the Government yesterday to convene a meeting with the regional councilors to address the plan, in a meeting of a higher level than the "technical" one convened for Tuesday by the Ministry for the Ecological Transition and the Demographic Challenge.

"After the chaos caused and the level of insults from the Government, now they rectify... They improvise a technical meeting, without an agenda, when the problem they have created is of the first political level," the Madrid president wrote on her Twitter account in response to that call.

Coinciding with the call for the meeting that the Executive will hold tomorrow with autonomous communities and municipalities to analyze the detail of the energy saving plan, Ribera has warned that "there are no excuses for misunderstanding, non-compliance, or lack of knowledge" to fail to comply with the measure . The minister argues that in the current context, "the response of public administrations and their leadership is fundamental". Likewise, she has recalled that the decree "expressly" incorporates the need to make the measures more flexible in circumstances in which "the protection of workers and specific working conditions require a different temperature."

In this regard, one of the obstacles to its application is found in the current labor legislation, which reduces the maximum temperature to 25ºC -two degrees less than what is established in the decree- in the event that the job is not " sedentary”, that is, for those activities where workers develop physical effort, as occurs with waiters, stockers, cooks or porters.