The Government's energy saving plan – partial measures that will be included later in the contingency plan designed by Moncloa to deal with a possible Russian gas cut in winter – came into force this midnight with more unknowns and doubts than certainties about your application. 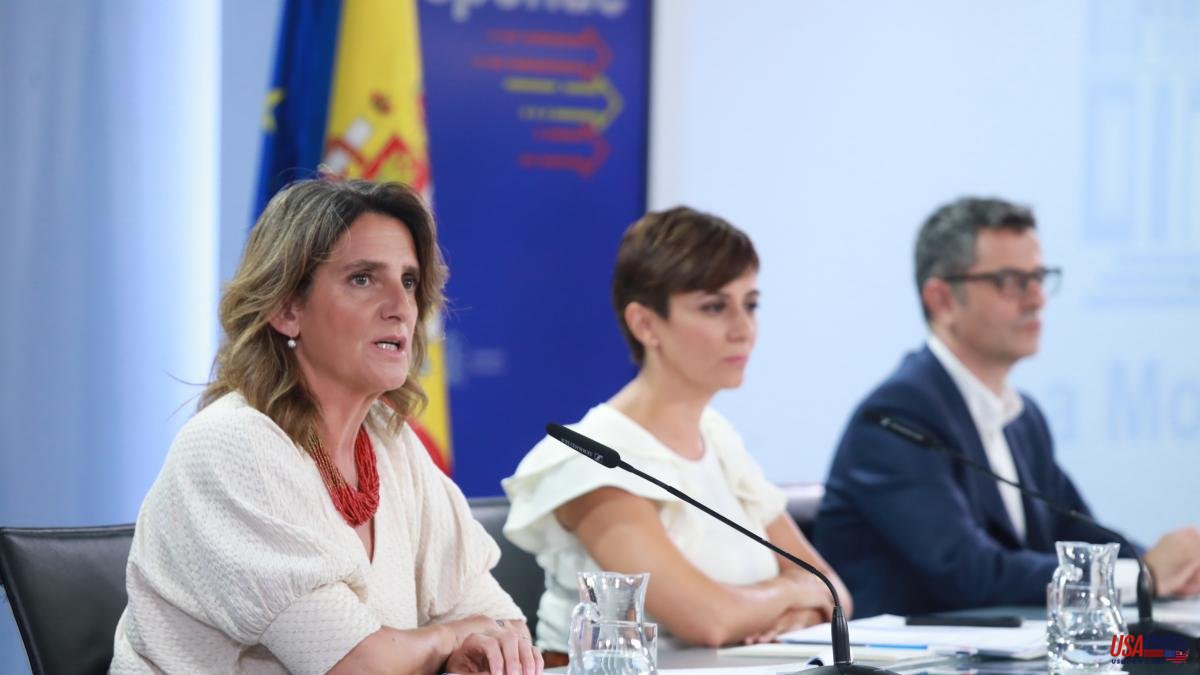 The Government's energy saving plan – partial measures that will be included later in the contingency plan designed by Moncloa to deal with a possible Russian gas cut in winter – came into force this midnight with more unknowns and doubts than certainties about your application.

From various administrations, beyond the controversy and discrepancies due to forms and substance, it is recognized that guaranteeing compliance is a difficult task. According to the central administration, this surveillance task corresponds to the communities, but the autonomies have already warned that "personal responsibility" and will will play an important role in this matter.

In a similar line, the general director of the Institute for Energy Diversification and Saving, attached to the Ecological Transition portfolio, Joan Groizard, admitted yesterday in RAC1 that the administration lacks the capacity to ensure and guarantee that what is laid down in the real decree law, which still needs to be validated in Congress although it is already in force.

Ribera, whose ministry has led this matter, also pointed out, after the confrontation with the PP and the autonomous governments that lead the popular ones in the previous days, that he does not see "generalized will for refusal", but he did leave the door open to raise before the Constitutional Court negative conflicts of jurisdiction in cases of non-compliance or present appeals through the contentious-administrative process.

In turn, the Minister of the Presidency, Félix Bolaños, asked the president of the popular party, Alberto Núñez Feijóo, if he is with the European Union and the savings or "he has to ask the one in charge" – alluding to Isabel Díaz Ayuso , president of the Community of Madrid, who has been more belligerent in opposition to the plan than the rest of the regional presidents.

In the Government of the Generalitat they were not satisfied with the meeting on Monday between the Government and communities to clarify doubts and from the Department of Business and Employment they plan to raise in writing the doubts that are on the table regarding the application of the decree. The General Director of Energy, Assumpta Farran, who participated in that meeting, also recognized that "nobody can guarantee" that the measures will be complied with and went a step further: "I would stop obsessing over whether they will control me or not because perhaps what we see in the fall is whether or not we can pay for energy.”

The Basque Government, for its part, asked the central Executive to launch "sectoral conferences to share" the measures that are already adopted, as well as the new ones that are launched, and announced that it will meet with the sector of commerce, hospitality and tourism before August 25 to address contingency plans.