The Ministry of Culture rules out declaring the Valley of the Fallen a Site of Cultural Interest (BIC) on the grounds that, "beyond its symbolic and political nature", its exterior architectural contributions "do not have sufficient relevance in the context of the production of the epoch". 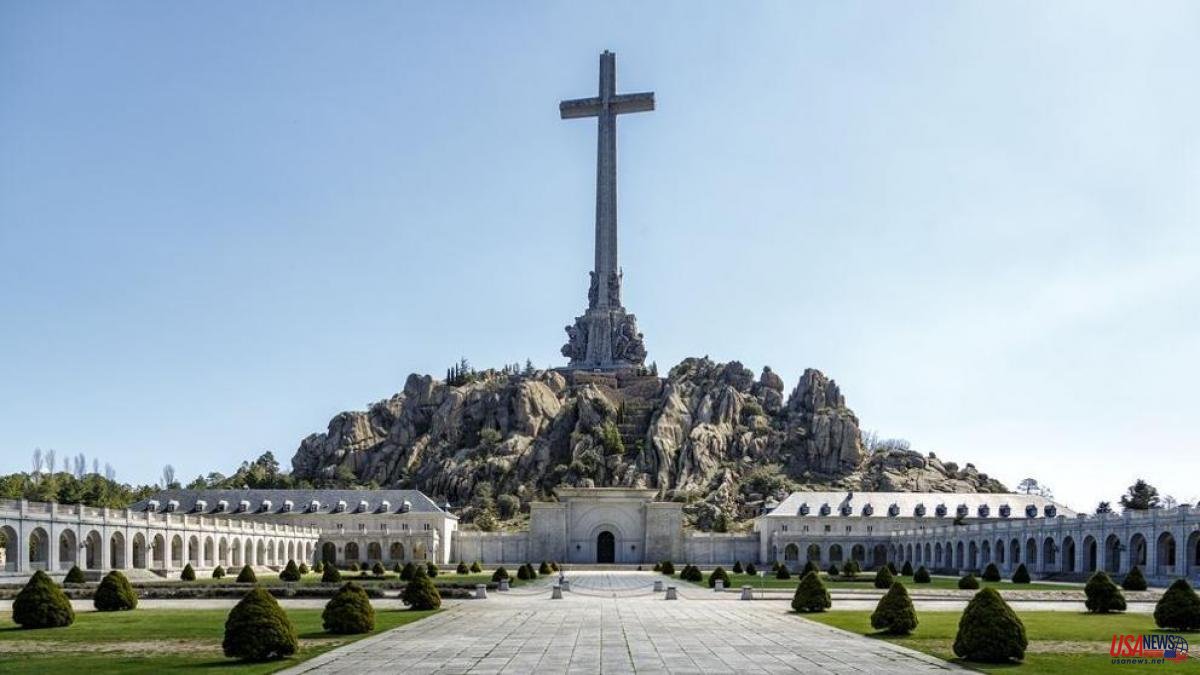 The Ministry of Culture rules out declaring the Valley of the Fallen a Site of Cultural Interest (BIC) on the grounds that, "beyond its symbolic and political nature", its exterior architectural contributions "do not have sufficient relevance in the context of the production of the epoch".

This is how the ministry considers it in the letter sent by the general director of General Heritage and Fine Arts, Isaac Sastre, to Pablo Linares Clemente, in his capacity as president of the Association for the Defense of the Valley of the Fallen, who in 2018 requested this statement as an asset of cultural interest.

According to the document to which Efe had access this Thursday, this construction located in the Madrid town of San Lorenzo de El Escorial, "is not an architectural monument of singular importance, neither for its floor plan, nor for the figure of the architect, nor by the construction technique, nor by the materials used".

The evaluation of Culture clarifies, in advance, that the documentation presented by the Association for the Defense of the Valley of the Fallen is limited to a "basic description of some elements that make up the whole."

"It suffers from the necessary technical characteristics for this type of files, which is required by article 11 of Law 16/1985, of June 25, on Spanish Historical Heritage, such as the delimitation of the environment affected by the declaration and the well-differentiated integrating parts , as well as the belongings and accessories included in the declaration," he adds.

However, after the request was examined by the technical services of the General Subdirectorate for the Management and Coordination of Cultural Assets, among other conclusions to deny the BIC declaration, it is stated that the construction of the monumental complex of the Valle de los Caídos "had produced a notable alteration of the natural environment without having foreseen the consequences that the intervention could cause in the environmental conditions".

After the intervention, nuances Culture, "the landscape and environmental values ​​of the Cuelgamuros valley were lost, and the declaration of a property of cultural interest could not be justified in them." It is also concluded that it is perceived in the construction (...) "an absence of compositional interest in any dependency or space away from public vision".

For all the above, Culture will not initiate the BIC declaration file, although it clarifies that it does not end the administrative procedure and an appeal may be filed before the hierarchical superior body within a month.