The Government reserves another 10,000 million to improve anti-inflation aid

The Government has begun 2023, a year in which Pedro Sánchez and his ministers intend to continue prioritizing the economic debate. 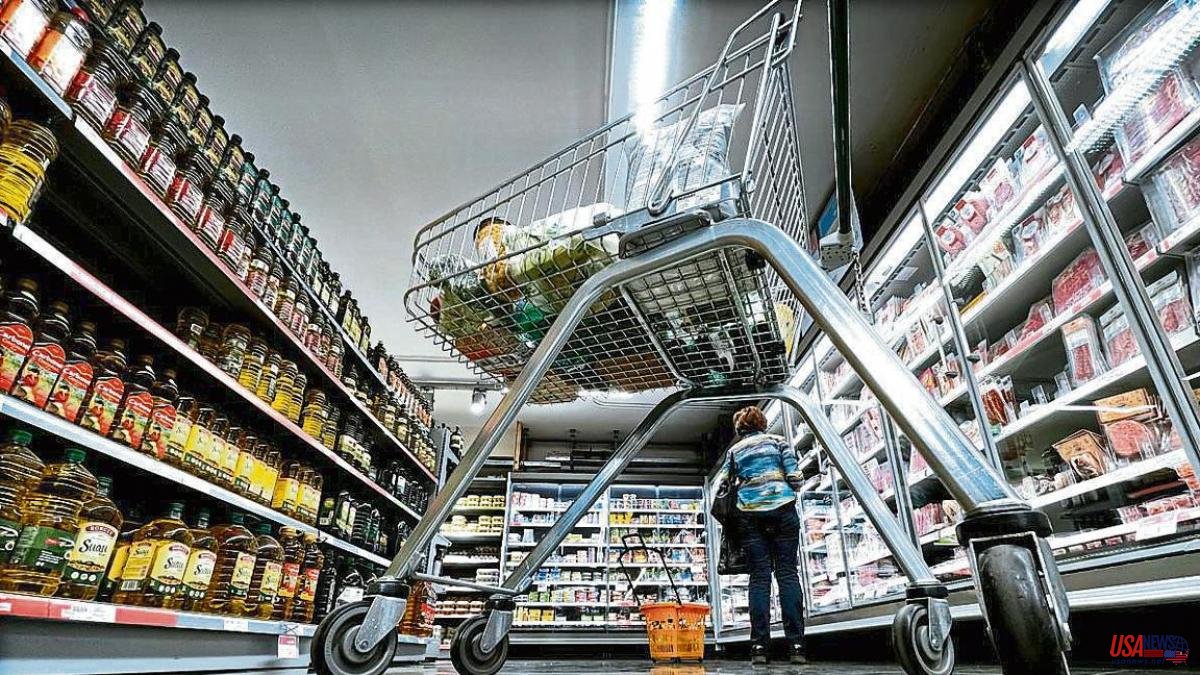 The Government has begun 2023, a year in which Pedro Sánchez and his ministers intend to continue prioritizing the economic debate. His thesis is that aid against inflation is working. The arguments in view of the first face-to-face of the municipal and regional elections in May will revolve around recovery, they explain from the economic area. Last year, 30,000 million euros of public resources were mobilized, a figure that has been significantly reduced in the latest decree approved on December 27 to 10,000 million.

But uncertainty continues to be high and that is why the Executive has reserved a margin of around another 10,000 million to extend and even expand aid to protect vulnerable families and companies.

It is an election year and the year of greatest spending by all administrations. The Government already has the most expansive budgets in democracy in force and although it remains committed to reducing the deficit, it will continue to monitor the situation of the most vulnerable, with an eye on, if necessary, approving a fourth decree with aid millionaires. The scheduled date is before Easter, although everything will depend on how the situation evolves.

Fiscal mattress there is plenty. 33,000 million extra entered until November, according to the latest collection report. In 2023 the Tax Agency expects a positive year; not historic as 2022 will end up being, in the absence of year-end data, but with enough margin to continue maintaining and improving the social shield in force. During the past year, the increase in prices, the improvement in the labor market and corporate profits, especially for large companies, led by banks and energy companies, were decisive in breaking collection records.

The anti-inflation decree in force contemplates a total expenditure of 10,000 million. Some measures are annual, such as the reduction in VAT on electricity and gas, and others are semi-annual, such as the tax reduction on some foods or the 200-euro check. The main item in 2022, the general fuel bonus, has been restricted to professionals only. The Government has not offered an official calculation, but Airef estimates that this universal bonus of 20 cents last year represented an expense of 4,531 million.

The Government's main concerns for the coming months, and this is recognized in the economic area, are subjacent inflation, food prices and the rise in the Euribor, which could reach 4%. A reduction in the general CPI is expected for March, since that month of 2022 was when the greatest escalation occurred, up to 9.8% year-on-year, coinciding with the start of the war in Ukraine. The Executive also has a constant reduction in food prices during the first three months of the year but is less optimistic with underlying inflation, which is one of the ECB's benchmarks when deciding on interest rates.

In the decree of 27-D, some aid for the most vulnerable mortgaged people was left out, beyond the general agreement reached with the bank. United We Can put on the table to raise the maximum threshold located at 25,200 euros per family unit from which to request aid, but Economy preferred to wait.

Variable mortgage installments will be renewed in the coming months, which will mean a considerable increase in monthly charges. At this time, one in three mortgages continues to be at a variable rate, according to the latest data from the National Institute of Statistics.