The increase in equipment will be done in three areas. 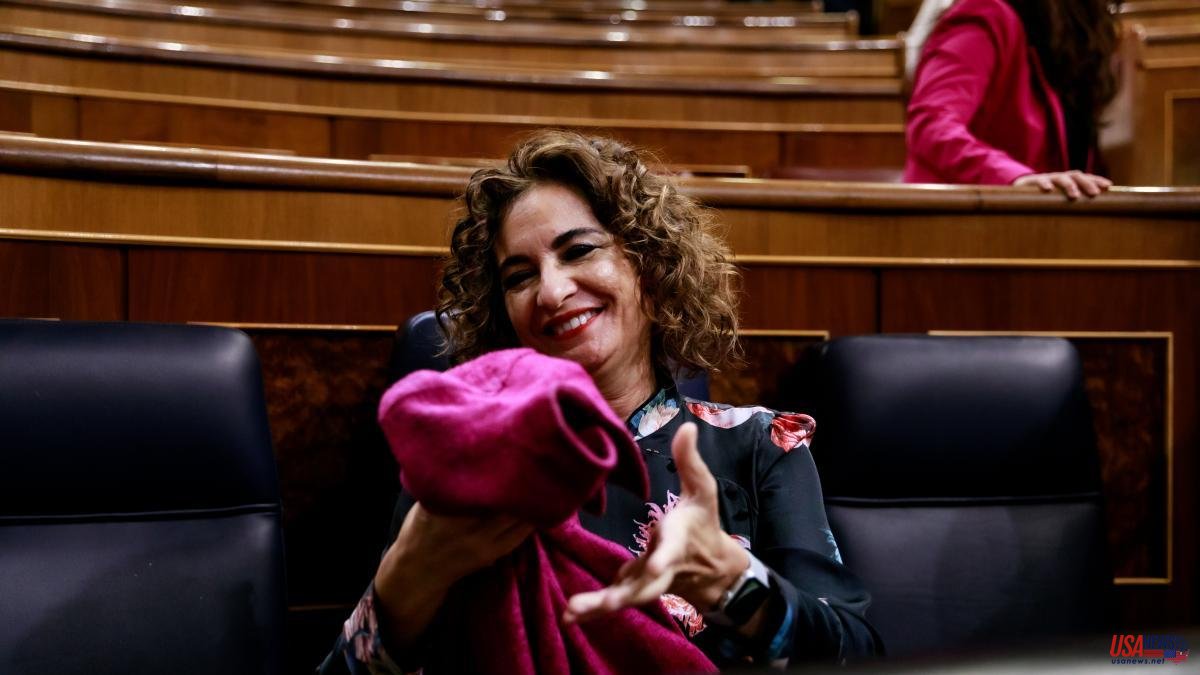 The increase in equipment will be done in three areas. On the one hand, in the Presidency of the Government, where the coordination office headed by the diplomat Aurora Mejía is located. In Moncloa there will be around a hundred new workers, including career and external officials, focused on organizing the summit of heads of state and government in the Alhambra in Granada and the 23 high-level informal meetings spread throughout the country . The ministries have also requested reinforcements and the staff will be increased at the Permanent Representation of Spain before the EU, in Brussels.

This process of temporary expansion of staff is common in all current EU presidencies, but the Spanish will have an even greater increase in human resources as it is the end of the legislature, also at the community level, explain the sources consulted. The European elections are scheduled for May 2024 and it is necessary to close a greater number of legislative files, they add.

Most of the officials who will focus their work on the EU Presidency will be on secondment. A group of them already worked in the organization of the other two rotating Spanish presidencies and have decided to return to the team. External personnel, for their part, have been appointed through the free appointment procedure, that is, on a discretionary basis. Some have applied for a leave of absence from the private sector. And over the next few months, another batch of external companies will be incorporated through the contracts that the Ministry of the Presidency has begun to put out to tender.

As of today, Moncloa has launched three calls: the audiovisual services contract, for the retransmission of the planned events, for 7.2 million with VAT; that of translation, for 2 million; and the support service for delegations, for 70,000 euros. Throughout the month of January the following tenders will be announced.