The Govern has approved this morning in the Consell Executiu a ceiling of non-financial and non-finalist spending of 33,113 million euros for 2023. 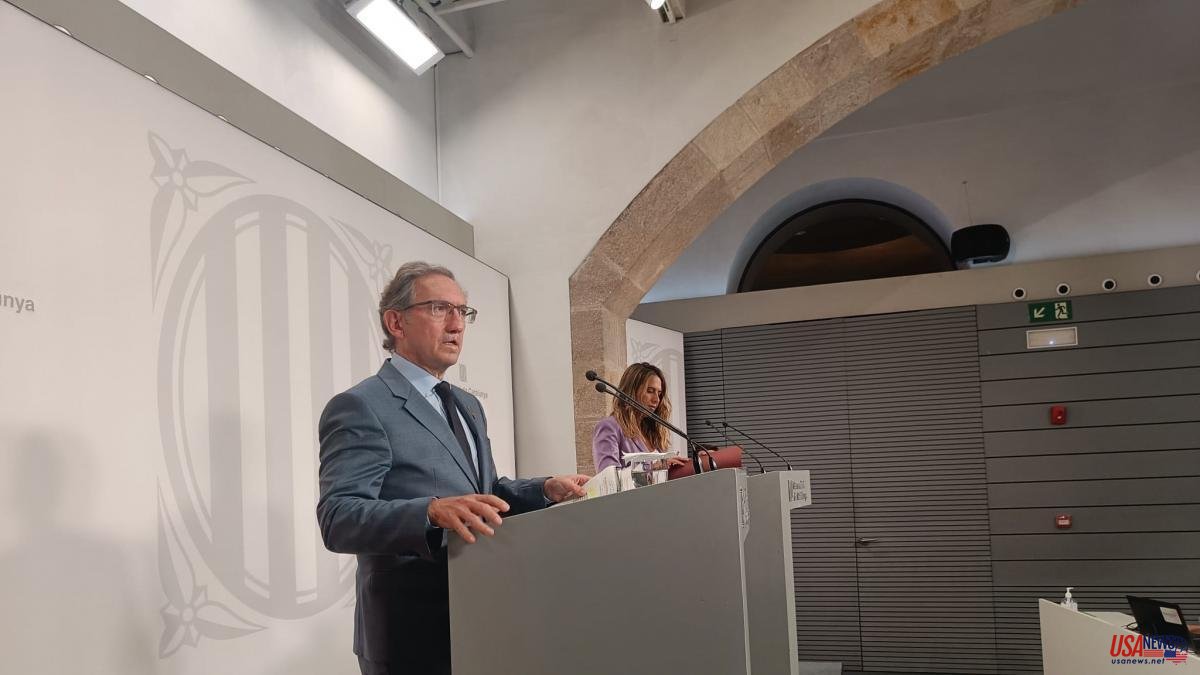 The Govern has approved this morning in the Consell Executiu a ceiling of non-financial and non-finalist spending of 33,113 million euros for 2023. The figure is 10.3% higher than what was finally collected in the budgets of last year. Jaume Giró, Minister of Economy, said this morning at a press conference that this spending ceiling will allow the Generalitat "to make expansive budgets, which will grow as they have not done for a long time." The minister has advanced that the priority of the Catalan Executive will be "to help alleviate the effects of the economic and social crisis and also those derived from high inflation and the rise in interest rates".

Regarding the political talks, Giró has said that "we are starting negotiations with different groups, to see their concerns and demands", he has said about the CUP, the Comunes and the PSC. "I hope there is a point of generosity and responsibility to be able to make budgets for the country; having them on January 1 allows us to start the year promoting public policies: I hope and wish that we can do it." The minister stressed that this year, fifteen days ahead of schedule, there is time to negotiate and that he has already had some meetings.

As Giró has explained, the spending ceiling takes into account four elements: the advances on tax revenue collected by the State but which are totally or partially ceded to the Generalitat, the payment of taxes -always from two previous years, for adjust the collection reality to what was advanced in its day-, the forecast of Catalonia's own income; and other extraordinary income. Together with all of the above, the Generalitat may incur a public deficit of 0.3% of GDP, as approved by the Fiscal and Financial Policy Council for all the autonomies in July.

In the first point, that of the advances from the central government under the regional financing model, the increase is very remarkable, of 2,323 million over 2022. The increase in the area of ​​liquidation from previous years is also important, which grows 1,980 million, thanks to the fact that last year it was negative by about 500 million. Regarding own taxes, and despite the suspension in the application of the tax for CO2 emissions, revenues increased by 8%, to 381 million. Finally, to the above figures must be added other income of 516 million.