The Government raises highway tolls by 4%, half of what is requested by the companies

The Council of Ministers has included in the royal decree-law approved yesterday a 4% increase from January 1 in motorway tolls, half of the 8% claimed by the concessionaires as stipulated in the contracts, which forces to review prices with the CPI. 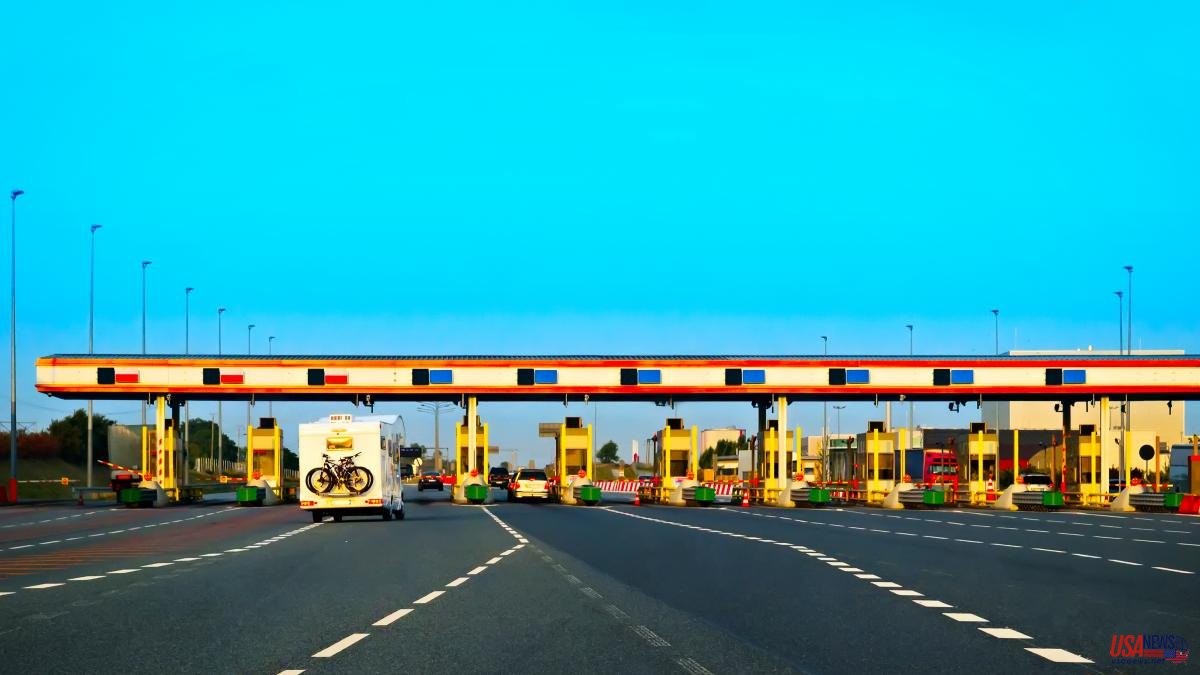 The Council of Ministers has included in the royal decree-law approved yesterday a 4% increase from January 1 in motorway tolls, half of the 8% claimed by the concessionaires as stipulated in the contracts, which forces to review prices with the CPI.

The increase will be applied to the sections with barriers of the AP-51, AP-61, AP-53, AP-66, AP-7 Alicante-Cartagena, AP-7 Málaga-Guadiaro, AP-68 and AP-71, AP -9, AP-6 and AP-46. It will also be transferred in the same percentage to three other infrastructures in which, in an extraordinary way, the toll should be raised above the CPI.

By halving the increase established in the contracts with the operators, the Government must compensate the companies in another way to avoid a legal battle. It will do so, since it will subsidize the concessionaires with public resources to offset the increase in tariff reduction.

With this objective, it has begun by setting up a line of 23.3 million euros as compensation to companies. It has also established in the royal decree-law the obligation to provide the necessary items to partially mitigate the rise between 2024 and 2026. The increases for drivers, he points out, will be staggered.

Companies expected some such solution. The absorption of the increases over the next few years was for her the most likely option, but they did not rule out other formulas, such as extending the life of the concessions. The Government indicates that the CPI will have an impact on the roads "little by little, so that it can be assumed in better conditions by the citizens".

The Ministry of Transport points out that, "to contain the inflationary spiral", on January 1, the tolls of the highways managed by Seittsa, which are those rescued by the State, including several Madrid radio stations, will also be frozen.

A similar situation occurs on the AP-46 Alto de Las Pedrizas-Málaga motorway and on the AP-9 Autopista del Atlántico motorway, where an additional increase should have been applied to raise funds to pay for maintenance and improvement works.

The tolls paid by drivers on state highways are reviewed according to the CPI for the last twelve months at the end of November. On the roads that fall under the jurisdiction of the autonomous communities, as is the case in Catalonia, the formula is similar, although it may vary in the month chosen to make the calculation.

Spanish motorways, unlike what happened in other countries, have not yet recovered the levels prior to the pandemic. Discounts for public transport and teleworking, which has become established in many professional profiles, explain, in the opinion of the companies, this lower level of traffic.