"We are going to have a very large majority," they predict in Moncloa. 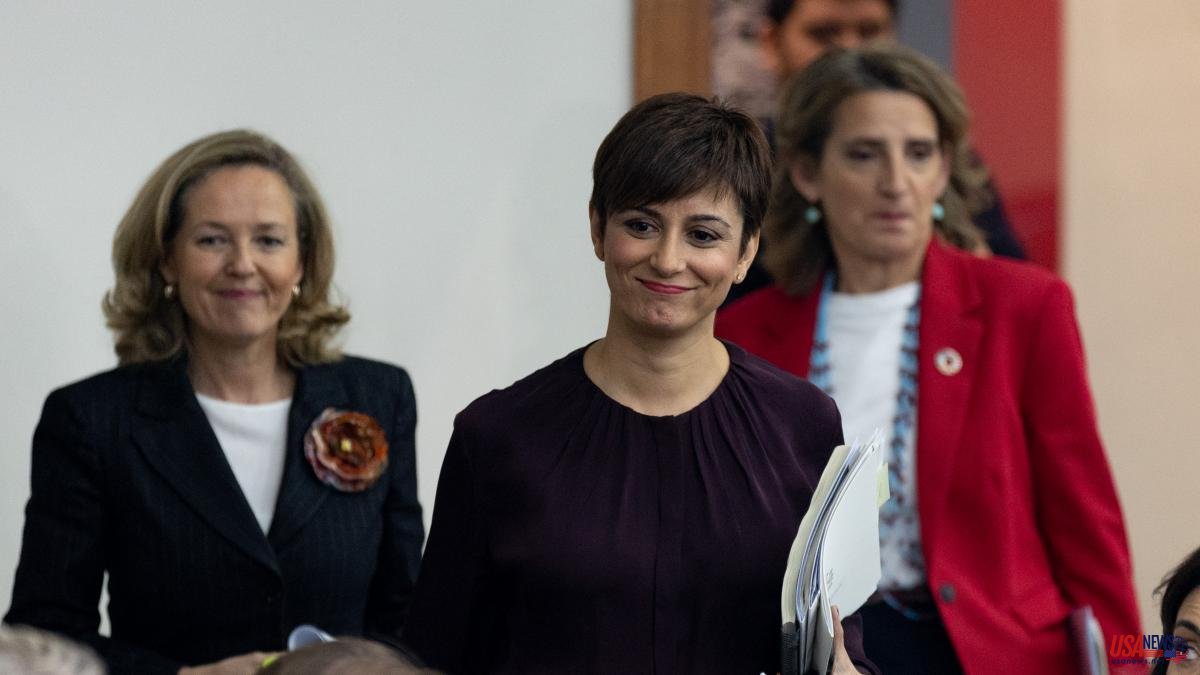 "We are going to have a very large majority," they predict in Moncloa. After a tragic week that tarnished Pedro Sánchez's roadmap due to the legal controversies triggered by the perverse effects of the judicial application of the Law on Sexual Freedom and the debate on a possible reform of the crime of embezzlement - which called into question those that the president considers that these are his two great hallmarks: the fight against sexist violence and the fight against political corruption- the Government puffs up before the votes on the draft general state budget for 2023, which start this Tuesday in Congress and which will culminate next Thursday for its scheduled referral to the Senate.

The budget law is the most important law of the year. And the intention of the Executive is to approve before the end of December the new project of accounts, "in time and form", so that they can enter into force on January 1. This would be the third consecutive year in which the coalition government between the PSOE and Unidas Podemos has achieved this, which would guarantee political and economic stability, in addition to being able to complete the legislature, as planned, at the end of next year.

After the agreements signed or in progress with the groups of the investiture block and the legislature -from ERC and PDECat to the PNV and EH Bildu-, the budget votes this week in Congress may add repeated majorities, even absolute ones, in full uncertainty in the face of the energy and inflationary crisis. And with a very polarized political scenario in the face of the new electoral cycle that is already looming on the horizon. In Moncloa they already take it for granted, in any case, that these accounts for 2023 "enjoy the support of a very large majority."

In this sense, the government spokesperson, the socialist Isabel Rodríguez, spoke at the end of the Council of Ministers session on Tuesday. "These are budgets that all the political groups in the Chamber could support," she highlighted, since for yet another year the Executive ensures that they are "the most social in history." "What is surprising is that some political groups reject budgets that come to give stability to our country," warned the minister, referring specifically to the Popular Party. Counting on the stability provided by budgets, she has stressed, is also an "intangible" for economic policy in the midst of a global crisis.

The minister spokesperson has also highlighted that managing to approve the budgets when the Government does not have a parliamentary majority "has a special merit". Isabel Rodríguez has thus thanked in advance the support of all the political groups that will vote in favor of some accounts that she, she has assured, "respond to the interest of the social majority of Spaniards."