The Government has decided to open the melon of remuneration to public employees based on productivity. 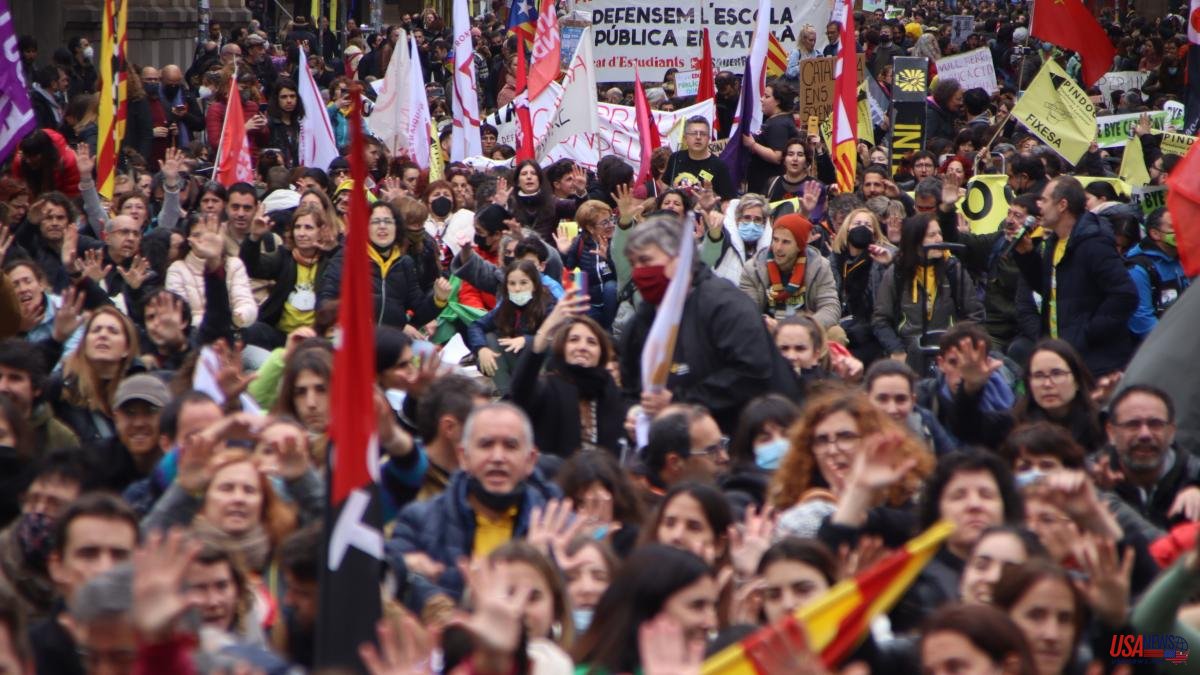 The Government has decided to open the melon of remuneration to public employees based on productivity. Specifically, it is preparing a new model to evaluate the performance of public officials and workers, both those who work remotely and in person, and hopes to have it finished in 2023.

The Catalan Executive is studying the possibility of implementing a remuneration system in which the achievement of results is taken into account with productivity bonuses. "If we measure the results, it must be to reward and to hold accountable", assured the Secretary of Administration and Public Function, Joan Jaume Oms, in an interview with the ACN agency. In addition, the Government wants to review the teleworking model and is "open to listening to the unions" in compensation for the costs incurred by workers when they work remotely.

Currently, public workers can telecommute two days a week according to regulations approved in August 2020, which already provided for supervisors to issue reports to assess compliance with objectives. But now the Government wants to go further. "We must review the teleworking model to make it compatible with face-to-face work. We cannot generalize and it must be analyzed area by area. Everything happens, in my opinion, by having a closed performance evaluation system to assess work, whether in the office or in home," said Oms.

The department is working to "close the model to apply it in 2023". However, if this system is chosen, the exact amount that could be paid for productivity will be determined later. "We'll see when we develop the new public employment law," she said.

Public workers had already received productivity supplements on other occasions that "were very linear because there was no way to evaluate performance," according to Oms. In fact, one of these supplements gave rise to a labor conflict after the Government chaired by Artur Mas cut it from the payroll of civil servants in 2012.

Regarding the expenses assumed by workers who work at home –such as electricity or internet connection–, Oms admits that it is "a debate that should be put on the table" and that it is taking place throughout Europe. At the moment, the Department does not take a position on whether or not it will pay them until it talks with the unions. In this sense, Oms has affirmed that although some agreements include these compensations, one cannot fail to take into account that "one thing is private money and another is public money".

The Generalitat is in the midst of the largest job stabilization process in its history. At the moment, 9,700 administrative positions have been announced, to which 26,000 candidates have applied. It is just one of the calls that will be held until the end of the year, a period set by law to publish all the contests, including those for teachers and health workers.

The first of the processes that has been launched is that of administration and services, which should end in the first half of 2023, one year before the date set by the Spanish Government, "out of respect for the workers, who will be more calm to see their jobs stabilized”.

Oms sends a message of "resounding" confidence to interim workers and denies that it is possible to speak of an ERE as some unions such as the Intersindical-CSC have done. The Secretary of Administration and Public Function has insisted that "legally people cannot be stabilized, but jobs" and has defended the guarantees of the process promoted by the Government.

Proof of this is that, according to Oms, the Generalitat does not contemplate a significant number of compensations for interims in fraud of law, a regulatory change that includes the state rule. "The scenario we have is that we do not have to compensate anyone, because we are concerned about people and what we want is for jobs to be stabilized but also for people," Oms assured.

Regarding these amounts, the Secretary of Administration and Public Function has explained that in the 2023 budgets there will be no specific item for compensation.

The Government's forecast is to lower temporary employment from the current 35.5% to 5%, three points below the threshold set by the Spanish Government. Once the processes have been carried out, the Generalitat will continue to have temporary workers and is studying the formula for this. "It will not be possible to carry out linked work and service contracts," said Oms.