The Government postpones the consultation on the Winter Olympics

The citizen consultation on the 2030 Winter Olympics announced by the Government of the Generalitat is, for now, postponed and without a new date. 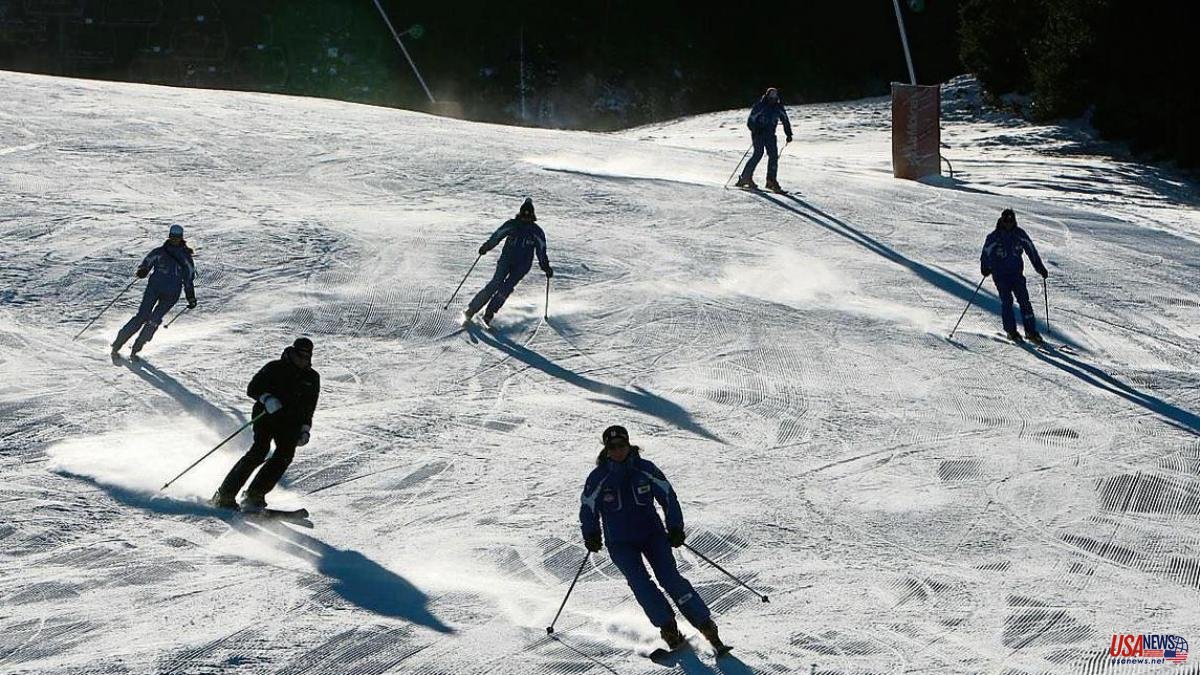 The citizen consultation on the 2030 Winter Olympics announced by the Government of the Generalitat is, for now, postponed and without a new date. The Minister of the Presidency, Laura Vilagrà, explained this Friday in an appearance at the Palau de la Generalitat that "the people who must vote must have all the information". "That is why the president will not sign the decree that we had prepared today," Vilagrà pointed out.

The referendum will take place from September, since August is ruled out as the date for a vote. It was to be held on July 24, but the Catalan Executive has decided to delay it, as Catalunya Ràdio has advanced, because it considers that there is still not enough detail on the distribution of disciplines and how it will affect the territory, given that the Spanish Olympic Committee ( COE) and the governments of Catalonia and Aragon continue negotiating and without closing the project. This Friday morning the Catalan Executive will give explanations, but sources from Palau assure that they have made the decision out of "respect" for the voters, so that they make their decision with "all the possible information" that the Generalitat considers that it does not now have your disposition,

The planned plan was for the president of the Generalitat, Pere Aragonès, to sign the order this Thursday with the details of the organization of the consultation in order to meet the deadlines for contracting materials. However, given the situation of uncertainty due to the lack of agreement regarding the candidacy, the Government has preferred to wait.

COE, Generalitat de Catalunya and the Government of Aragon still have not agreed on the details for a joint candidacy. This week they met for the eleventh time, but the differences between the proposal of the COE and Catalonia and that of Aragon seem insurmountable, since Javier Lambán's Executive demands more evidence in their territory.

The blockade is such that the president of the COE, Alejandro Blanco, has opened the door to negotiate directly with the ski resorts and the Aragonese regions involved, outside the Government, to close the project. A candidacy that, in any case, the COE has made clear that it must be joint between Catalonia and Aragon.

The Generalitat blames the lack of agreement directly on the Government of Aragon and demands "as much speed" as possible from the COE to finish deciding the future of that possible Olympic candidacy.

The query will be double. On the one hand, one will be held in the Alt Pirineu i Aran veguería, the result of which will be binding to present or reject the Olympic candidacy. The question, with a binary answer, will be: "Does the Government of the Generalitat have to present a candidacy for the 2030 Winter Olympic and Paralympic Games?"

On the other hand, the Government decided to promote a second vote for the counties of Berguedà, Ripollès and Solsonès to define whether these territories should carry out other types of activities – cultural Olympics, social events or related sports competitions – in parallel to the JJ. OO. This second question will be: "Should your region get involved in the 2030 Winter Olympic and Paralympic Games project?" The Generalitat plans to allocate a budget of just over one million euros for both consultations.