The Legal Assessora Commission of the Generalitat has resolved that the plenary agreements on the remuneration of the mayor, Nani Mora, and the first deputy mayor, Albert Sala, for the 2015-2019 mandate, "are adapted to the applicable regulations". 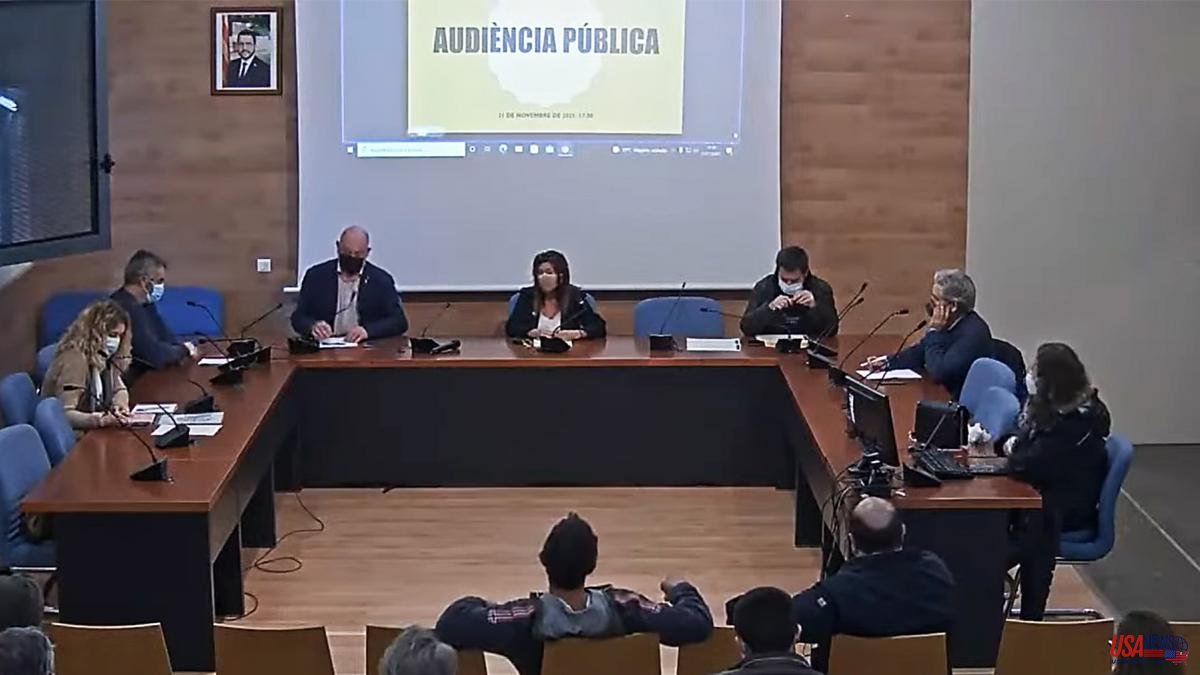 The Legal Assessora Commission of the Generalitat has resolved that the plenary agreements on the remuneration of the mayor, Nani Mora, and the first deputy mayor, Albert Sala, for the 2015-2019 mandate, "are adapted to the applicable regulations". This is reflected in the report that the Legal Commission sent in response to the investigation opened by the Antifrau Office of Catalonia (OAC). Nani Mora and Albert Sala will not have to face the monetary claim by the auditing entity for the difference in the attendance charge.

In the conclusions, the jurists report unfavorably on the review of these agreements by the Llavaneres Municipal Plenary -which the Llavaneres City Council had initiated ex officio in case it was necessary to declare them null- and, therefore, they do not question the legality of the difference in the collection of assistance to the sessions of the collegiate bodies, during the 2015-2019 term, by Mayor Mora and Councilor Sala.

Through a statement, the municipal government of Llavaneres wants to express satisfaction with the conclusions drawn by the Comissió Jurídica Assessora, which represent an end to an "investigative process initiated by Antifrau that has been long and heavy" and put in question good practices in the management of public resources. In this sense, the government wants to thank the work carried out by the municipal legal services, since at all times the will of the consistory has been to collaborate with the OAC investigation. In fact, the resolution of the Legal Advisory Commission is based on the legal report issued by the Municipal Secretary in the process opened by Antifrau. "These have been very intense months in which it has been necessary to prove legally and with arguments that the plenary decisions were in accordance with the law," said the mayor, Nani Mora.

The investigation was started ex officio on June 23, 2021 by Antifrau to resolve whether the remuneration scheme approved in the 2015-2019 mandate for the elected members of the Llavaneres City Council complied with current legislation. In its November 2021 report, the information provided by the consistory was collected and a series of conclusions were issued. At that time, the resolution of the process was pending the binding resolution that the Legal Advisory Commission of the Generalitat had to issue and that has now been notified to the consistory.

During the 2015-2019 mandate, the municipal government decided to continue paying, as in previous mandates, the government and opposition councilors and the mayor through a payment system for effective assistance to the collegiate bodies of the City Council: Municipal Plenary, Board of Local Government (JGL) and General Informative Commission (CIG). This collection system was approved in the full organization of the mandate, on June 19, 2015.

The elected officials did not have any assigned salary, but all the income they received from the City Council was for attendance; that formula had already been applied in previous stages. The remuneration of the seventeen elected positions of the previous mandate are published on the City Council website. In this sense, it was considered that the mayor or deputy mayors who acted as accidental mayors, as president of the plenary session and of the different collegiate bodies, could have a higher compensation for the responsibility and greater dedication and complexity of their functions.

At no time, says the municipal statement, was the government aware that this remuneration option could be considered inappropriate and, therefore, could become subject to a penalty by the OAC. The differences in remuneration for assistance were maintained until the end of the mandate, both in regard to the mayor and the government and opposition councillors.

As a result of the Antifrau communication of May 2021, the consistory introduced some changes in the amounts that the opposition spokespersons received, since they were charging more than their municipal group colleagues for attendance at the plenary sessions. Thus, upon receipt of the notice, the corporation corrected that difference. Antifrau considers that a different amount cannot be charged for assistance even if the charge is of greater responsibility.

In the November 2021 statement, the OAC gave the mayor and councillor, as affected persons, a period of ten days to present allegations. After these ten days, Antifrau had to resolve whether to claim, for the 2015-2019 mandate, the difference in remuneration to the mayor and the first deputy mayor, Albert Sala. For the entire past mandate, I would urge the City Council to claim the reimbursement of 57,650 euros, to the mayor, and 800 euros, to the first deputy mayor, for assistance as accidental mayor.

To render accounts to the population, the government convened a public hearing on November 21 at the town hall.