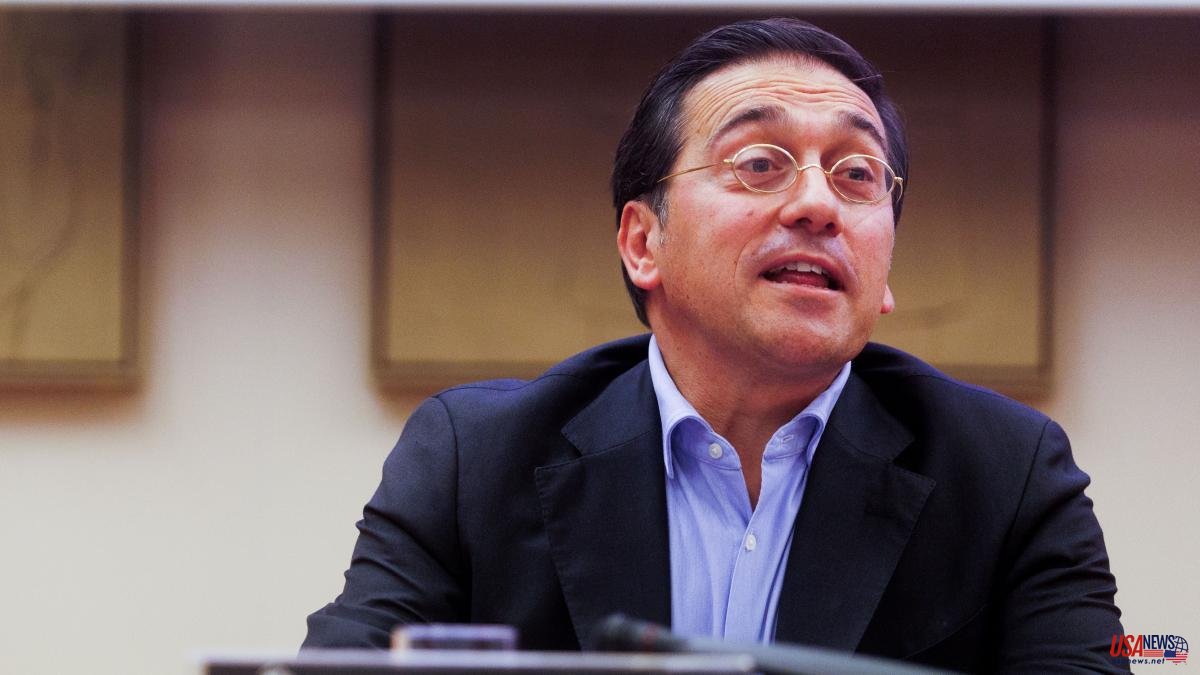 consensus and unity. This is what the Minister of Foreign Affairs, José Manuel Albares, offered yesterday to all the political parties, in view of the preparation and celebration, in the second half of 2023, of the Spanish Presidency of the European Union.

"A sincere debate seeking unity around the presidency, in defense of the interests of Spain, contributing, at the same time, to the development of the European project," Albares assured in an appearance before the Joint Commission of the European Union. Consensus, then, to set the priorities and lines of work in the months of preparation and in the presidency itself. A spirit of unity, he stressed, "at such critical moments for the European Union and for Spain", due to the pandemic "and the return of the war to European territory". A war that according to the minister will be “long and with profound consequences for Europe and for the world”.

An outstretched hand that was welcomed by practically all the parliamentary groups, with the exception of Vox, which considers that Spain cannot honorably preside over this presidency, after what this Government has done with Gibraltar, or the position maintained with Morocco and Algeria, on behalf of the Sahara, which also does not give credibility, in the opinion of the Vox spokesman, before the rest of the countries of the Union.

The minister's project is to decentralize events, whether official or cultural, which will be very important. In fact, there will be 23 meetings and gatherings, throughout the Spanish geography, including an informal Ministerial meeting of Transport, which will take place on September 21 and 22, 2023.

To these meetings, Albares yesterday added three other new meetings, one of which will be in Tarragona, specifically a technical meeting of ambassadors of the European Union. With this, according to Albares, Spain wants to demonstrate the cultural and geographical diversity of Spain.

The Foreign Minister emphasized the Government's interest in deepening, during his presidency, the Union's social agenda, economic recovery and energy security.