The Government is preparing a legal reform to renew the Constitutional

Pedro Sánchez is determined to go ahead with the renewal of a third of the members of the Constitutional Court, with or without the support of the opposition. 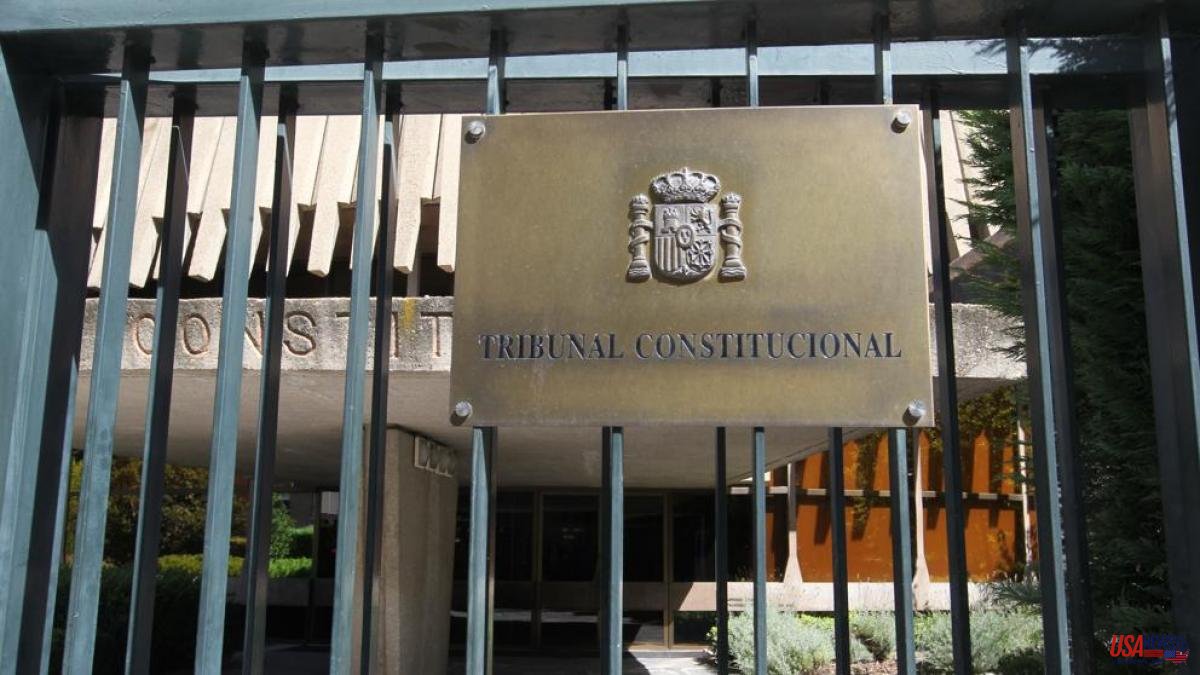 Pedro Sánchez is determined to go ahead with the renewal of a third of the members of the Constitutional Court, with or without the support of the opposition. It is with this objective that the PSOE will register today in the Congress of Deputies a bill that will be processed urgently so that the General Council of the Judiciary (CGPJ), in office since December 2018, can re-propose to two magistrates for the renewal of the Constitutional Court, as announced this Thursday by Eldiario.es.

The reform promoted by the Government will modify article 570 bis of the Organic Law of the Judiciary. An initiative that will authorize the CGPJ to appoint the two magistrates that correspond to it despite being in office. The intention of the socialist group is that it be processed urgently, even before the summer, and once the CGPJ designates the two magistrates that correspond to it, that the Government does the same with the two that it has to designate.

Four of the twelve magistrates of the court of guarantees expired their mandate last Sunday with the uncertainty about when and how they will be replaced. The other eight were already renewed last year, at the proposal of Congress and the Senate. The Constitution dictates that the remaining third must be renewed by the Executive and the General Council of the Judiciary, proposing two candidates each, but the lack of agreement between the PSOE and the PP to agree on a new CGPJ has meant that the current one cannot name their own , which casts doubt on whether Moncloa can act alone. Sources from the court of guarantees cited by Europa Press stress that it is a complex legal issue that must be analyzed in depth.

Specifically, this June 12, the mandate of the president of the TC, Pedro González-Trevijano, of the vice president Juan Antonio Xiol and of the magistrates Antonio Narváez and Santiago Martínez-Vares expired. In their day, González-Trevijano and Narváez were the two proposed by the Government of Mariano Rajoy, while Xiol and Martínez-Vares were the ones nominated by the CGPJ.

The new law would make it possible to partially amend the reform of the Organic Law of the Judiciary (LOPJ) of March 2021, which prohibited the governing body of judges from making discretionary appointments in the judicial leadership while in office, a situation in which it finds itself since December 2018.

For his part, the spokesman for Podemos, Pablo Fernández, pointed out that the measure that the PSOE will promote "is not agreed" with the purple formation, as he assured in an interview on TVE.