The Government is preparing a legal reform to renew the Constitutional

The PSOE will register this Friday in the Congress of Deputies a bill that will be processed urgently so that the General Council of the Judiciary (CGPJ), which has been in office since December 2018, can propose again to two magistrates for the renewal of the Constitutional Court. 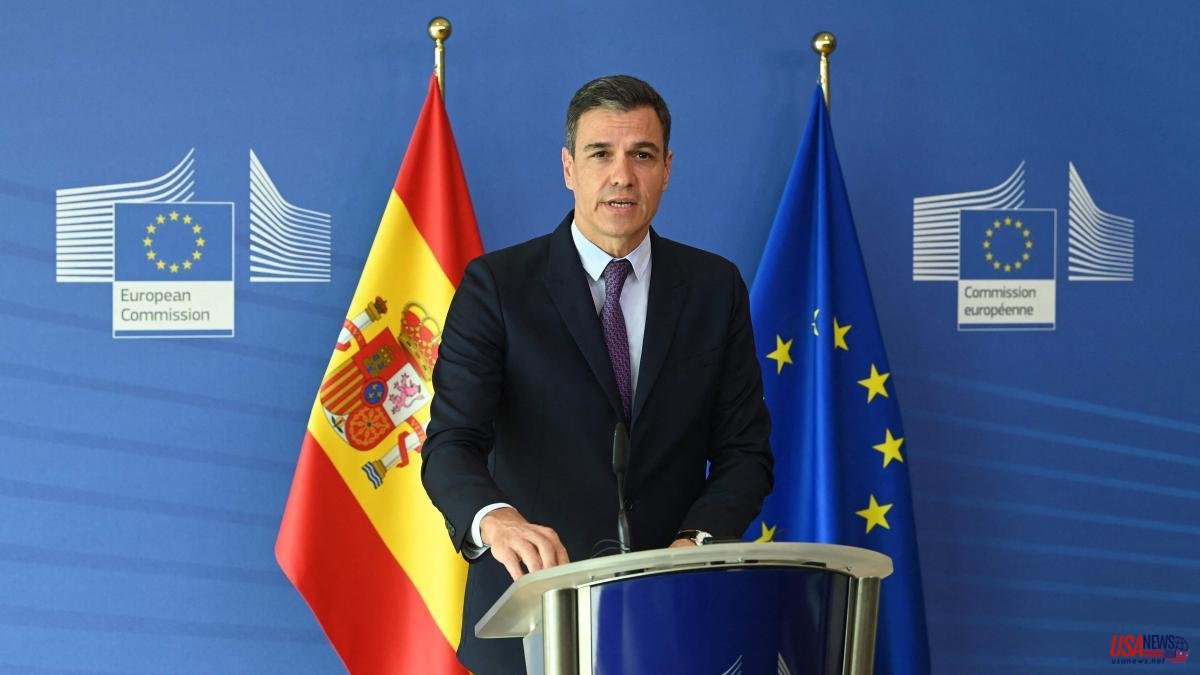 The PSOE will register this Friday in the Congress of Deputies a bill that will be processed urgently so that the General Council of the Judiciary (CGPJ), which has been in office since December 2018, can propose again to two magistrates for the renewal of the Constitutional Court.

The text, which will be recorded by the parliamentary spokesman for the PSOE, Héctor Gómez, is a modification of article 570 bis of Organic Law 6/1985, of July 1, on the Judiciary, whose entry into force would be scheduled for July, according to what has been advanced Eldiario.es and sources from the political formation have confirmed to Europa Press. The Minister of the Presidency, Félix Bolaños, has already confirmed that the Executive would appoint the other two magistrates of the TC that are competent to him.

The Government promoted the reform of the Organic Law of the Judiciary (LOPJ) approved in March 2021 that prohibited the governing body of judges from making discretionary appointments in the judicial leadership while they are in office, a situation in which it has been since December 2018 .

Four of the twelve magistrates of the court of guarantees expired their mandate last Sunday with the uncertainty about when and how they will be replaced. The Constitution dictates that this third must be renewed by the Executive and the General Council of the Judiciary, proposing two candidates each, but the lack of agreement between the PSOE and the PP to agree on a new CGPJ has meant that the current one cannot name their own, which casts doubt on whether Moncloa can act alone.

Specifically, this June 12, the mandate of the president of the TC, Pedro González-Trevijano, of the vice president Juan Antonio Xiol and of the magistrates Antonio Narváez and Santiago Martínez-Vares expired. In their day, González-Trevijano and Narváez were the two proposed by the Government of Mariano Rajoy, while Xiol and Martínez-Vares were the ones nominated by the CGPJ.

From the literal tenor of the precept it follows that the Magna Carta would oblige to renew by full thirds, so that both the Executive and the CGPJ would have to nominate their two magistrates to present a closed 'pack'. However, sources from the court of guarantees consulted by Europa Press stress that it is a complex legal issue that will have to be analyzed in depth if necessary.

For his part, the spokesman for Podemos, Pablo Fernández, has indicated that the measure that the PSOE will promote "is not agreed" with the purple formation, as he has assured in an interview on TVE, collected by Europa Press.

Fernández has demanded the renewal of "all the constitutional bodies" and that "the Constitution be complied with", later recalling that the Popular Party "has been blocking for more than two years" the governing body of the judges. "We also believe that the Constitutional Court has to finalize the designation of all its members," said the spokesman.