The Government injects the Valencian Community 2,835 million more in the middle of the electoral year

The Valencian Government will have 2,835 million more from the financing system next year, which will allow it to design an expansive and optimistic budget in the midst of an election year despite the war and inflation. 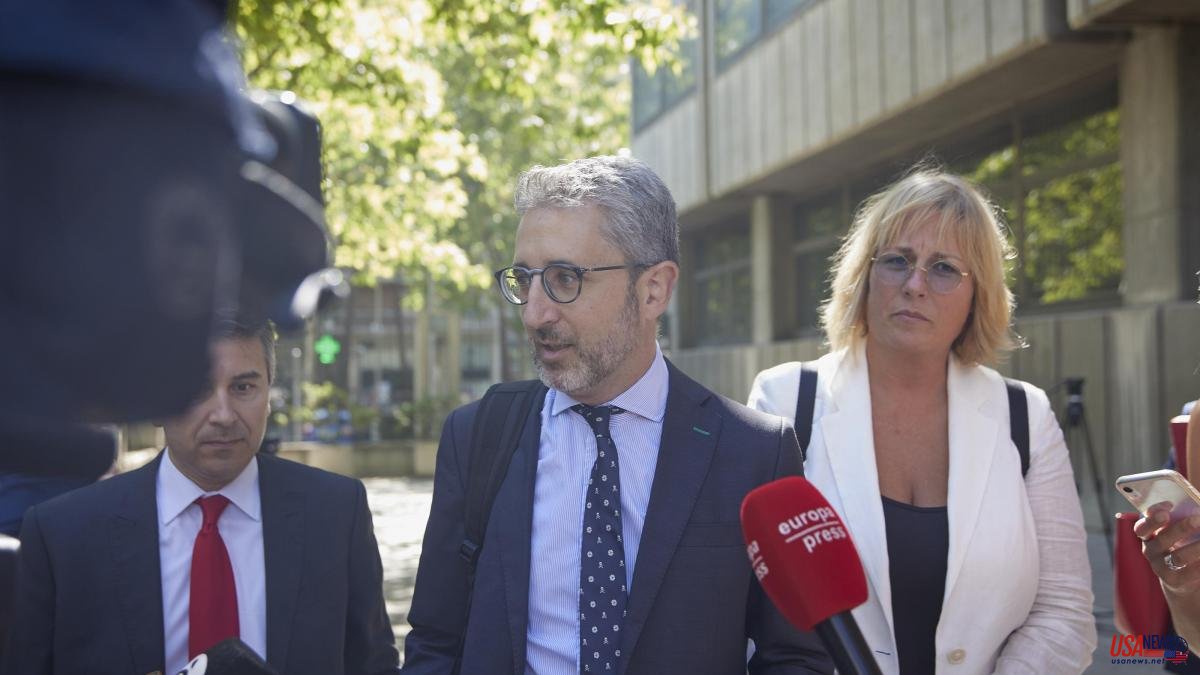 The Valencian Government will have 2,835 million more from the financing system next year, which will allow it to design an expansive and optimistic budget in the midst of an election year despite the war and inflation. A basic help in the attempt of the left not to lose its main electoral bastion.

The Minister of Finance, Arcadi Spain, confirmed that the Generalitat will receive in 2023 "the largest resources in history" from the financing system and that they will rise 26.5% compared to those received in 2022, two and a half points more than to the average of the CCAA (24%).

Thus, through a statement, the minister explained that the regional coffers will enter in 2023, from the financing model, a total of 13,540.6 million euros, or what is the same, 2,835 million more than in the last year . "A historical figure for a complex moment economically that will allow us to prepare budgets with which to respond and provide financial support to families, self-employed people and companies that are suffering from the increase in costs and inflation." In other words, ambitious and expansive budgets.

For this reason, the Minister of Finance valued very positively that the Government of Spain agreed to one of the requests that the Valencian Community -along with other regions of the PSOE- raised to increase resources to the autonomies in 2023.

But the insistence of the Valencian Community in yesterday's meeting of the Fiscal and Financial Policy Council (CPFF) meant that, in addition to the distribution, the meeting will also discuss the necessary change in the financing model. Despite not having a time specification, the head of the Treasury came out convinced that the reform process of the system will be "unlocked" "soon" after the confirmation of Minister María Jesús Montero that he will respond to the allegations that the autonomous communities made to the adjusted request proposal from the central government.

An allegation, by the way, very critical by the Valencian Government, which was made in January and that, half a year later, still has not received a response from those responsible for the Ministry of Finance. In fact, since then, there has been little news about a possible advance in the negotiation to reform the model.

In this line, the response that the President of the Government, Pedro Sánchez, gave to the Compromís deputy, Joan Baldoví, during the debate on the State of the Nation, is framed, in which it was clear that the change of the system is not the main priority for the Executive.

All in all, after yesterday's meeting of the CPFF -in which once again the reform of the model was not on the agenda-, the Minister of Spain was confident that with the answer to the allegations, negotiations will be reactivated to "give continuity and advance in the reform of the financing model".

In addition, the Ministry of Finance pointed out that in the same meeting with Montero with the autonomies, the minister confirmed that the reform of the model will also address a solution to the problem of the debt of the Autonomous Communities derived from the insufficiency of the system.

To this end, sources from the department headed by Spain pointed out, Airef will collaborate with the Ministry to be able to propose a solution or alternatives for the reorganization plan that guarantee the financial viability of the regions, especially after the rise in interest rates. The Minister recalled that the Valencian Community accumulates a debt of more than 53,000 million, derived, in large part, from the damaging financing system.

However, the information does not satisfy the PP. In statements prior to the completion of the CPFF, the president of the Valencian PP, Carlos Mazón, criticized the 'president' of the Generalitat, Ximo Puig for "not clenching his teeth or clenching his fist" to demand "the regional financing that the Community deserves Valenciana".

"The government of Pedro Sánchez has been laughing at us for too long with proposals that even worsened the current situation," he assured.

Mazón recalled that "the financing model that exists right now was approved by Zapatero's Socialist Party exclusively with the Catalan independence movement."