The Government improves its salary increase proposal for civil servants to 9.5% in three years

The negotiation of the civil servants' salary increase is going fast, although it is not yet closed. 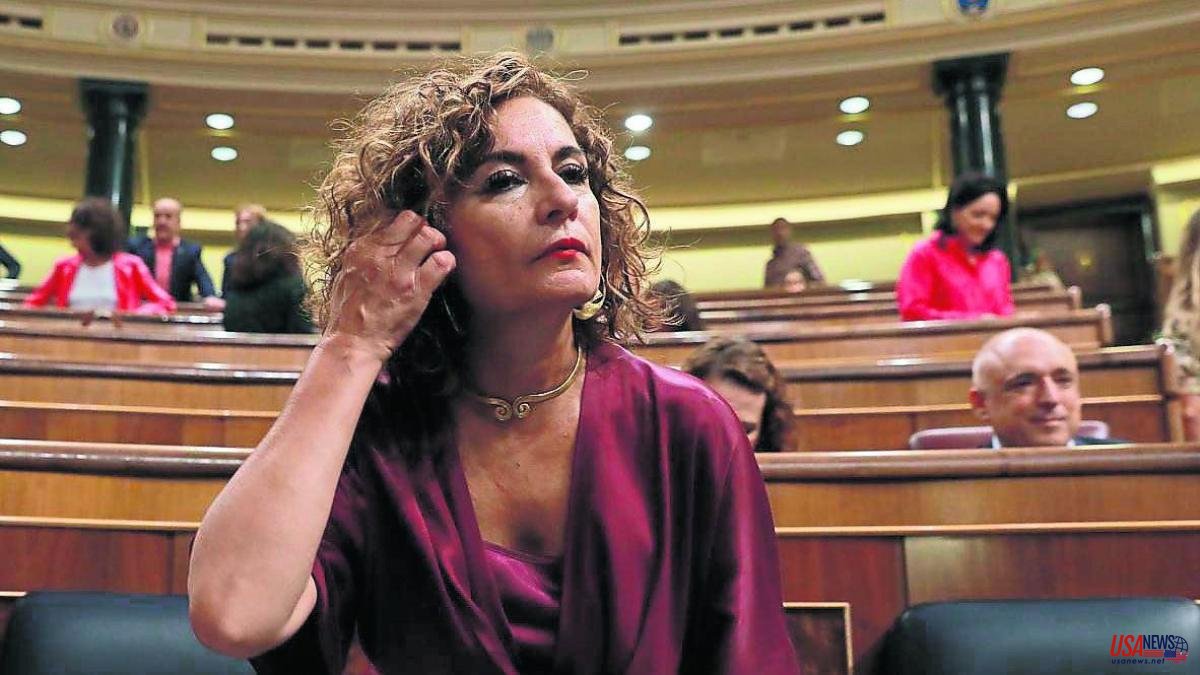 The negotiation of the civil servants' salary increase is going fast, although it is not yet closed. Quick, because if on Wednesday the Ministry of Finance opened fire with a proposal for an increase of 8% in three years, this Thursday it has improved it to 9.5%. The unions' response has been uneven. While the UGT takes it for granted that this Friday it will ratify the agreement, the CCOO will submit it to its governing bodies, and the CSIF considers it insufficient and wants to continue negotiating. These are negotiations that affect more than three million workers.

The new offer that the Treasury has proposed contemplates the aforementioned 9.5% combining fixed increases and review clauses. Specifically, it proposes an additional 1.5% for this year, which would be added to the 2% increase already applied currently; 3.5% in 2023, which includes a fixed 2.5% plus two variables of 0.5%; and 2.5% in 2024, in this case also 2% fixed and 0.5% variable.

In addition to salary issues, one of the unions' objectives is to improve timetable issues, especially the proposal to reduce the working week to 35 hours, an aspect in which they also recognize progress.

“It is a very significant advance”, declared the general secretary of Public Services of the UGT, Julio La cuerda, who has taken it for granted that the union will ratify the agreement. Instead, from CC.OO. they are definitely not pronounced. "We value today's progress positively, although it is also true that we would have wanted it to go a little further", said the coordinator of the Public Area, Humberto Muñoz, pointing out that he was referring to both the salary proposal and the rest of the conditions , such as the 35-hour day and aspects related to the modernization of the administration.

On behalf of the CSIF, the secretary of Acción Sindical, Francisco Lama, has described the proposed salary increase as insufficient, asking that it reach two digits, and affirmed that they are going to ask the government for "an effort", although they recognize that their last approach contains "conditions that substantially improve" the current situation.

After two negotiating sessions, the Government has summoned the unions to a new negotiating meeting on Monday to try to close the agreement.