The Government will raise the GDP growth forecast for this 2022 to 4. 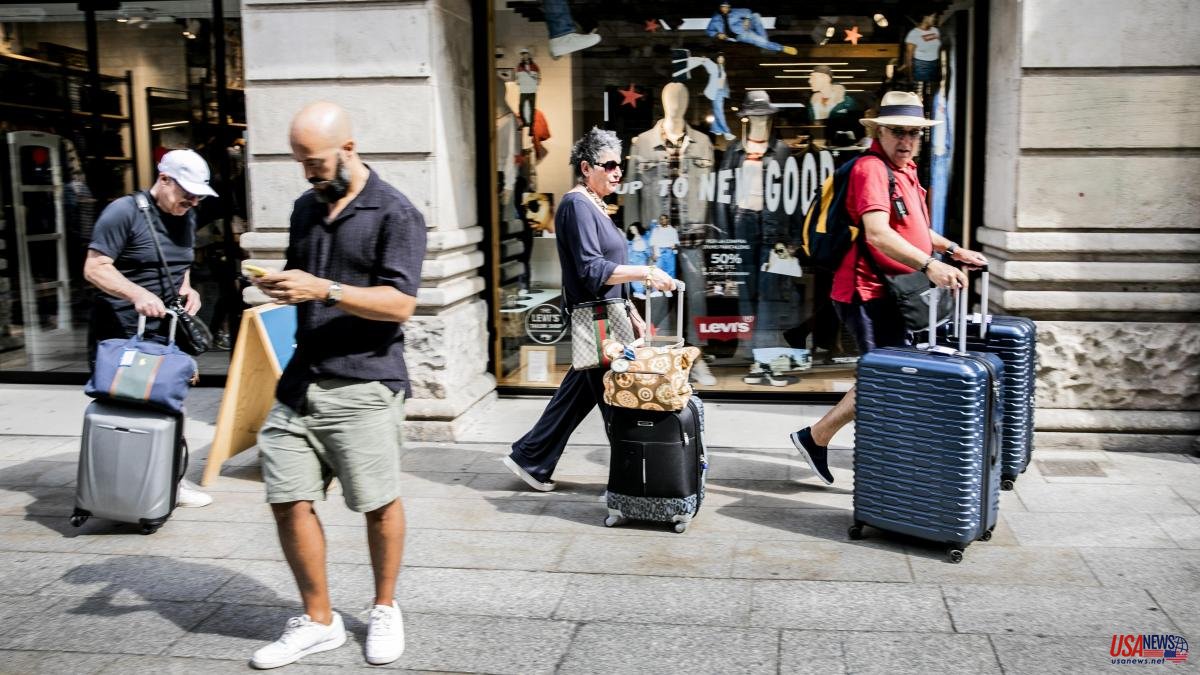 The Government will raise the GDP growth forecast for this 2022 to 4.4%, one tenth more than anticipated, but it will cut six tenths, to 2.1%, that of next year, as announced on Monday by the first vice president and Minister of Economic Affairs, Nadia Calviño.

Regarding 2022, the revision is "a prudent forecast, since the indicators and the data that we have up to the month of September could allow an even greater upward revision", he added to his entry to the Eurogroup, which meets this Monday in Luxembourg.

"We see strong activity and job creation, also in tax revenue, so everything indicates that the Spanish economy, until September, continues to grow quite strongly," highlighted the Government's economic officer, who has advanced the new forecasts in an interview with Bloomberg News.

At the end of July, the Government maintained its growth forecast for the Spanish economy at 4.3% for this year, but it has already cut its estimate for 2023 by eight tenths, to 2.7%, in a context of high uncertainty due to the impact of the war in Ukraine and the rise in prices, especially energy prices.

Calviño defended that "this same prudence" is what is guiding the Executive in the public revenue forecasts that it is incorporating into the draft General State Budget (PGE) that Calviño hopes to be able to send "shortly" to the community authorities. "We are putting the finishing touches on it and I hope that soon we will be able to have that PGE project for 2023, which will be the basis of the budget project that we will send to Brussels before October 15," he stressed. Said budget draft will contain a growth forecast for 2023 that will be 2.1%, which represents a cut of six tenths with respect to the last calculation of the Government in July, which was 2.7%.