The coalition government of the Generalitat is suffering its worst crisis since its formation, in May 2021. 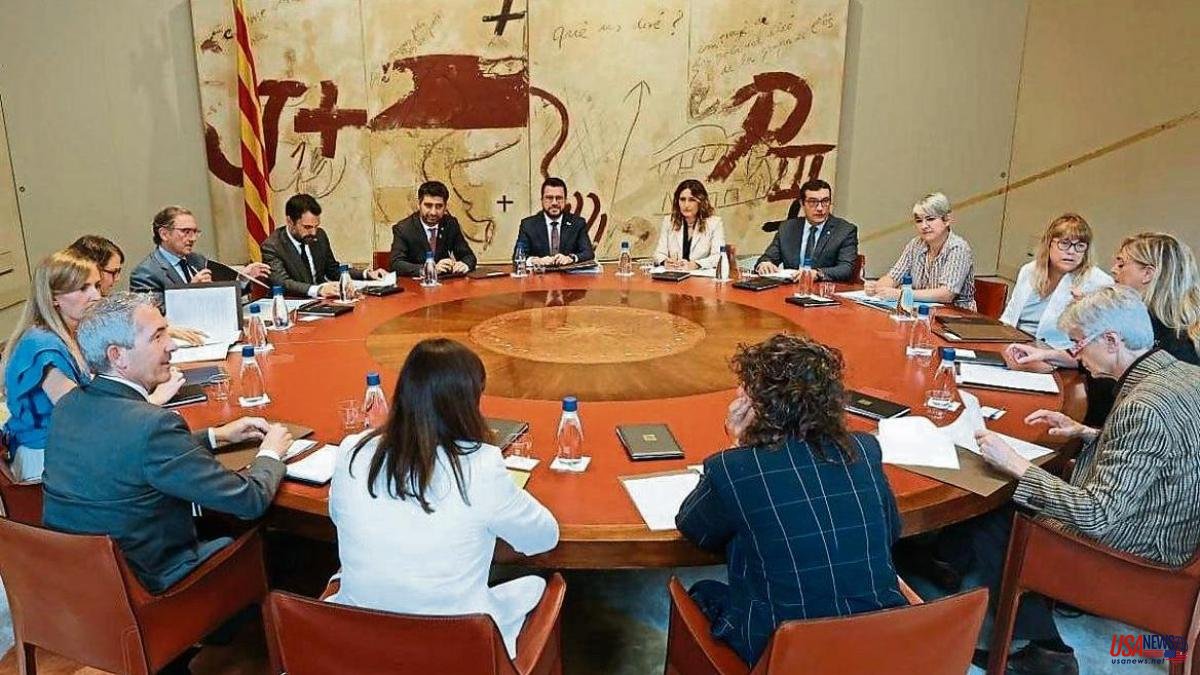 The coalition government of the Generalitat is suffering its worst crisis since its formation, in May 2021. In the coming weeks, it will be decided whether or not Junts leaves the Executive. Within that party there has been a growing tension since the return from the holidays between supporters and opponents of leaving the Government. And ERC has it in their power to push Junts out stealthily or not, since only if Pere Aragonès has a gesture towards his demands will the crisis be avoided.

One of the main champions of leaving the Government if there is no change of course is Carles Puigdemont. Although the former president left the leadership of Junts to become, in theory, one more militant, the truth is that his opinions continue to weigh heavily on the formation. Puigdemont had a conversation at the end of August in Waterloo with the general secretary, Jordi Turull, in which he insisted that it is time to slam the door on ERC if the investiture agreement on the independence process is not fulfilled. Both Puigdemont and Turull fear that, if this continues, Junts will become an irrelevant party. The former president insists that it is a mistake to endorse the Republicans' strategy of dialogue with the central government without, in his opinion, achieving any substantial step towards independence.

Just after that conversation, on August 30, Turull opened the political course with an ultimatum to ERC: "We cannot continue like this." He was referring to the scant progress in the agenda of the independence process agreed between the two parties when the Government was formed.

In essence, Turull demands that Junts join the dialogue table without vetoes to any name, that a kind of General Staff or group be constituted that directs the strategy of the independence movement to achieve its goal and, finally, unity of action in the Congress of Deputies against the central government. Turull's ultimatum also has an expiration date, which is none other than the general policy debate on the 27th and 29th of this month. As a way out of the crisis, Junts could admit a commitment by Aragonès, expressed in the debate, to create this General Staff and assume a certain degree of coordination in Madrid, even if it were more technical than political. But in ERC they are not in the business of creating more strategic directions that set the pace and demand that their partners clarify and explain what their plan is to achieve independence: possibility or unilateralism.

The negotiation has just begun. Leaders of both parties, led by Aragonès and Turull, met for lunch this Wednesday and the meeting ended at nine o'clock at night. It was an intense meeting and full of reproaches, although they were summoned to continue talking.

Whether Aragonès is receptive to making commitments or not, Junts will have to submit the decision to consultation with their bases in October. And that makes things even more complicated. If the leadership is inclined towards a break, some ministers, especially that of the Economy, Jaume Giró – who recently joined – and that of Acció Exterior, Victòria Alsina – who is independent – ​​are willing to campaign against it, which would show a clear division. If Turull finally defends that it is necessary to remain in the Government and does not convince Puigdemont, it could be the former president who shows his disagreement. If he had to put the departure of the Government or the fracture in Junts on a scale, Turull would choose the first option.

Not only the ministers of Junts refuse to leave the Government. They have the support of mayors and intermediate positions, especially those who come from the old Convergència. In troubled waters, proposals always arise and some suggest that the solution may be to change some members of the Government, while others point to those responsible for the parliamentary groups, to seek more defined ideological profiles regarding ERC.

Among the Republicans, those closest to Oriol Junqueras see an opportunity to get rid of their partners and govern alone or with the commons. However, Aragonès is showing more caution for now. If Junts leaves the Government, he would have to seek the support of the PSC to govern. 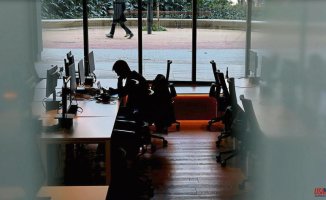 Resignations grow: "Work is not your life" 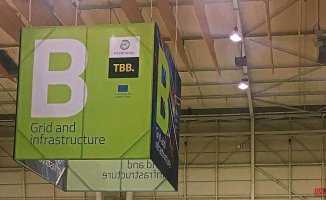 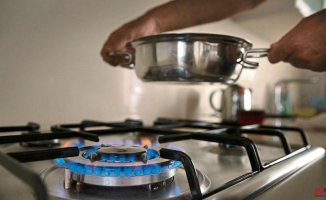