The Spanish intelligence services fear that Russian hackers will take advantage of the NATO summit – which will be held next week in Madrid – to launch a cyberattack against critical infrastructure, such as airports, hospitals, companies in charge of water supply or power plants. 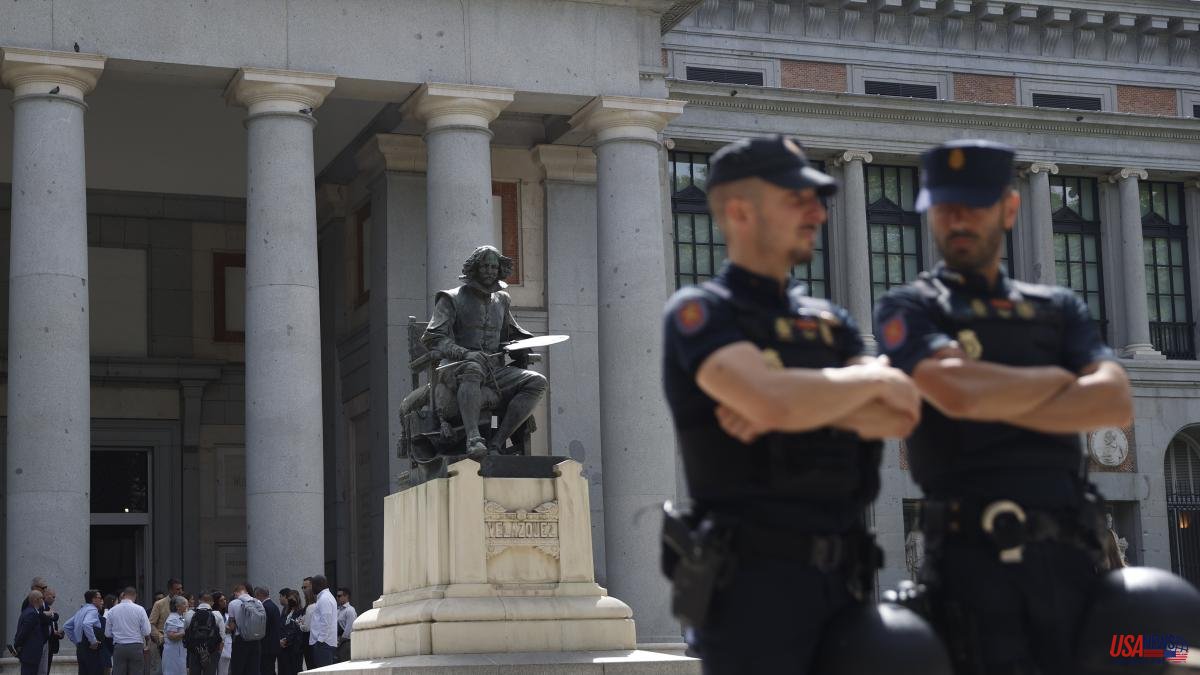 The Spanish intelligence services fear that Russian hackers will take advantage of the NATO summit – which will be held next week in Madrid – to launch a cyberattack against critical infrastructure, such as airports, hospitals, companies in charge of water supply or power plants. . To do this, Spain has shielded itself with the largest security operation in history, which has a specific cybersecurity device at the hands of the National Cryptologic Center.

The unprecedented security plan that the Ministry of the Interior will deploy has been designed on the basis of three threats: violent anti-system groups that may carry out actions against the Atlantic Alliance summit; jihadist terrorism and the risk of a cyber attack by Russia. Despite the fact that Spain is not participating in the war –like NATO and the rest of the countries of the European Union–, it has delivered weapons to the Ukrainian government and has imposed sanctions on Russia. This led to raising the level of cybersecurity alert after the outbreak of the war, which materialized in a specific working group on the matter within the Moncloa Crisis Committee.

A few days before the international event that will bring together more than 40 heads of state and government begins, Spain is at alert level four, which means that "there is a threat that could have a significant impact on the systems." The next level would be activated when the cyberattack is already affecting institutions "so immediate action is required."

In Moncloa there is concern about this possible cyberattack after having received the information provided by the National Intelligence Center (CNI), but they are hopeful with the idea that the previous shielding work will serve to neutralize the sabotage attempt. Spain has a pioneering shield to protect vital State services that has aroused the curiosity of countries like the United States.

This system is focused on preventing attacks on critical infrastructure but, as has been shown in the Pegasus case, it does not prevent specific infiltrations such as the one suffered by Pedro Sánchez's telephone.

A cyberattack carried out at the hands of Russia – two months after it was made public that the President of the Government had almost three gigabytes stolen from his mobile phone thanks to a computer virus – “would expose the Atlantic Alliance in general and Spain in particular ” beyond the chaos that could –or not– originate the sabotage carried out by Russian pirates.

According to data published yesterday by the American software giant Microsoft, Moscow has launched cyber attacks against 42 countries that support the Ukrainians, since the conflict began. The US is the country most affected by cyberattack attempts and 63% of them were directed against members of the Atlantic Alliance. 29% of those identified were successful.

As for the other threats included in the security plan, from the Ministry of the Interior they assure that "no special issue" has been observed that should raise concern regarding the presence of radicals who intend to boycott the Alliance summit . Nor has it been decided to raise the anti-terrorist alert level, which remains at four – out of a scale of five. "However, the evaluation is continuous," they point out.