The Government faces the reform of the pension calculation period

The Minister of Inclusion and Social Security, José Luis Escrivá, has four months left to complete his reform of the pension system. 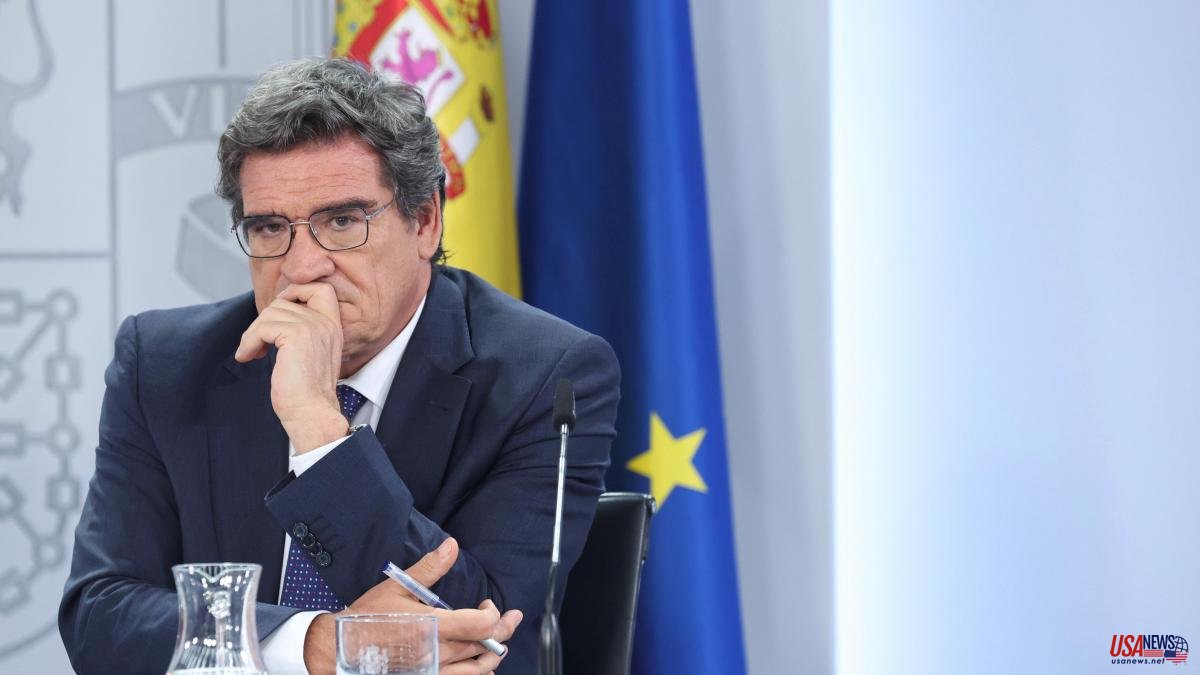 The Minister of Inclusion and Social Security, José Luis Escrivá, has four months left to complete his reform of the pension system. It has been fulfilling step by step the commitments with Brussels for a profound transformation of the system, more necessary than ever when combined with the commitment to increase pensions according to inflation, which implies an extra effort to ensure its sustainability.

The Government had already approved the separation of Social Security financing sources, the incentives to bring the effective retirement age closer to the real one, and the intergenerational equity mechanism to ensure that the system is sustainable. And in the final sprint of the summer he managed to carry out the employment pension plans and the new system for the self-employed to contribute based on their income.

In this way, in September it faces the last two issues, such as modifying the time period for calculating the pension and unstopping the contributions. In the coming weeks, Escrivá will contact the social agents to try to find a consensus with the social agents. After the acceleration in July, the negotiators have granted themselves a truce before facing the new rounds. A break that is especially needed by union representatives because it is usually the same people who sit at the different negotiating tables.

“It is about seeing how we approach the computation to calculate the new realities that are consolidating in the labor market, in which the last years of contributions are not necessarily the best… with the possibility of excluding the worst years,” Minister Escrivá said in July.

The change will be applied from January to new pensioners progressively. The objective is that the pension "reflects to a greater extent the working life of the worker and addresses the reality of a labor market in which interruptions and gaps are less and less exceptional", as indicated in the recovery plan.

The aim is to respond to increasingly fragmented work paths, associated with temporality, and which especially harm young people and women, who see their working life interrupted on more occasions.

From Inclusion they do not give clues about what parameters they handle, but the Research Group on Pensions and Civil Protection of the universities of Valencia and Extremadura already analyzed in 2021 the consequences of an extension to 35 years of the calculation of the regulatory base, and also the same but allowing to choose the best 25 years. The results vary between a 6.5% increase in the average pension if the worst years are excluded and a cut of 8.8% if the 35 years are fully computed.

In the case of selection of the best 25 years, the most benefited are the lowest bases, with an increase of almost 13% of the pension, while the highest bases are left with an increase of 4%. They also win the short races (8%) compared to the long ones (5.5%).

If the hypothesis of a calculation of 35 years without excluding the worst years is considered, the results are very different. Here, the average pension is cut by 8.8%, and short careers and women are greatly affected.

The second objective of Escrivá is the top of the price. The maximum contribution base, which applies to workers who earn more than 4,139 euros per month, will be increased. It will be a gradual process, beginning in January and ending in thirty years. Escrivá's calculations are that it will affect 15% of contributors, who will see the ceiling of both their contribution and their future pension increased. If the current maximum pension is 2,819 euros per month, which represents a total of 39,468 euros per year, this amount will increase as those who contribute above the current limit retire. It is a change that will mean an increase in collection at first, but that will later be accompanied by an increase in spending when these taxpayers retire. In the long term, the ministry calculates that its budgetary impact will be neutral.