The Government has agreed to extend until December 31, 2023 two measures of the anti-inflation shield aimed at the neediest layers of society and which expired at the end of the year, according to government sources. 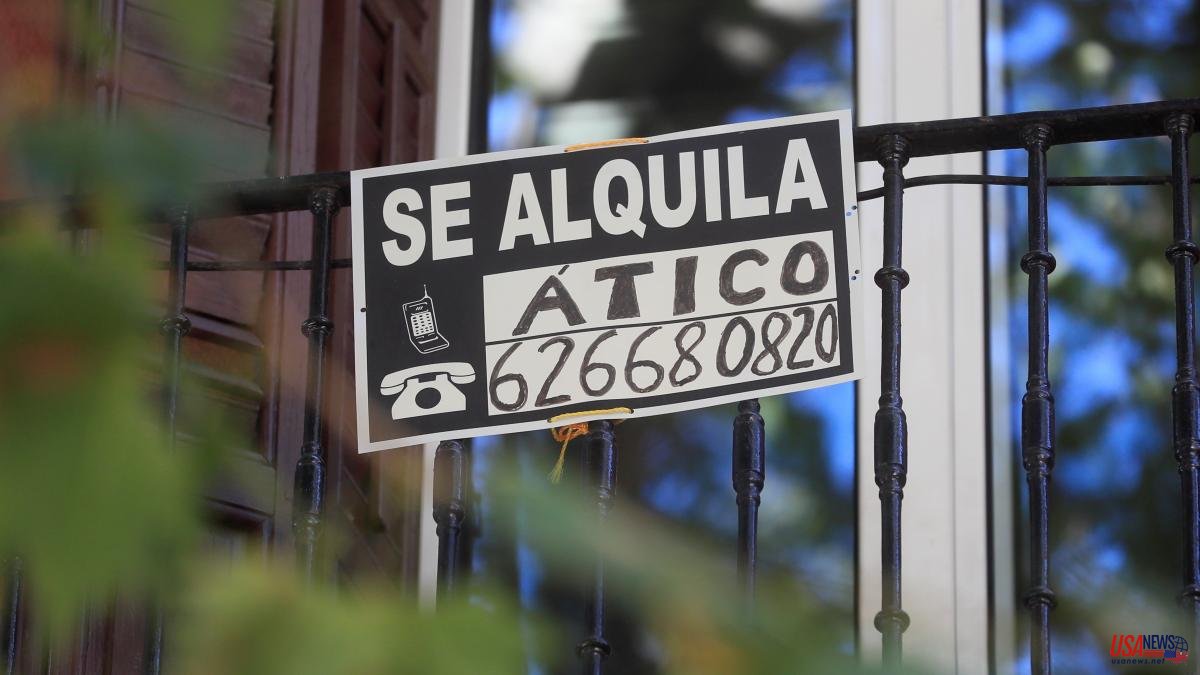 The Government has agreed to extend until December 31, 2023 two measures of the anti-inflation shield aimed at the neediest layers of society and which expired at the end of the year, according to government sources. It is about the rise in non-contributory pensions of 15% and the 2% ceiling on rent increases. EH Bildu has been the group responsible for this negotiation with the Ministry of Finance, some conversations that culminated yesterday. With the five votes of the abertzale formation, Pedro Sánchez already has in hand to approve the Budgets for next year.

Regarding the increase in the lowest pensions, EH Bildu forces the Government to maintain the 15% increase throughout 2023. 450,000 pensioners benefit from this decision, a majority of them women. The estimated funding, according to the text released by the Basque formation, is 420 million.

The Government undertakes to include this extension in the next royal decree-law that it will approve in December with the anti-inflation measures that the Ministries of Economy and Finance deem appropriate to maintain or expand. The economic area of ​​the Government is still in the air whether it will extend the discount of 20 cents per liter of fuel.

Regarding the limitation of rents, the Executive accepts Bildu's proposal to maintain the 2% cap on increases for the next year. The measure will also be approved in this new anti-inflation decree that the Government is preparing. This has been a stumbling block during the negotiation since the Ministry of Economy has resisted until the end to extend it during the next year.

In terms of taxation, Bildu has managed to get the Government to commit to the new taxes on banks and energy companies being managed by the Basque Country and Navarra within a period of three months. The collection of companies such as BBVA or Iberdrola will therefore be the responsibility of the Vizcaya foral treasury.

With EH Bildu's yes to the Budgets, the Government secures 174 affirmative votes. At this moment, to the 153 votes of PSOE and Unidas Podemos we must add the 6 of the PNV, the 5 of EH Bildu, the 4 of the PDeCAT, the 2 of the Canary Islands Coalition, the 2 of Más País, the support of Compromís and that of the PRC. As a simple majority is necessary, more yes than no, the Executive already has the necessary votes, since Alberto Rodríguez's act remains vacant and the BNG has announced its abstention. 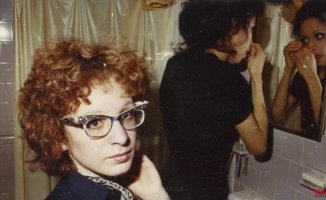 The woman who was born on the train track 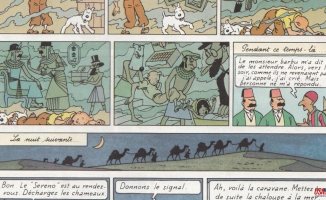 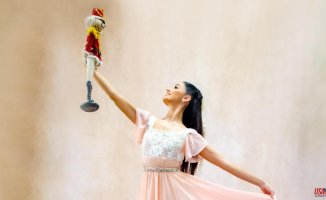