During the five days in which the first return of King Juan Carlos to Spain lasted until yesterday, after almost two years residing in Abu Dhabi, the emeritus not only did not find a space to convey the slightest apology for the tax fraud that the Prosecutor's Office credited his fortune abroad. 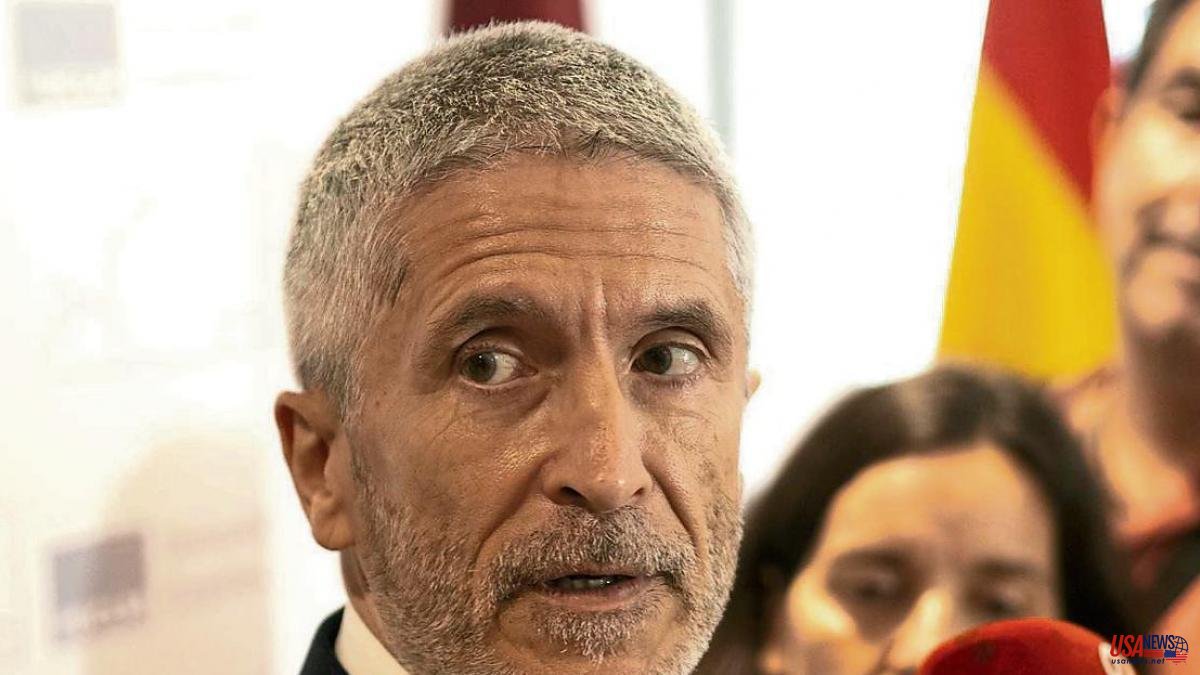 During the five days in which the first return of King Juan Carlos to Spain lasted until yesterday, after almost two years residing in Abu Dhabi, the emeritus not only did not find a space to convey the slightest apology for the tax fraud that the Prosecutor's Office credited his fortune abroad. Rather, to the Government's repeated demand that it offer explanations to the public for a behavior that it calls "reprehensible", the former head of state replied almost angrily and with laughter: "Explanations, for what?"

Those who thought that with his public exhibition Juan Carlos wanted to give a pulse not only to Felipe VI but also to the Government, thus saw their suspicions confirmed. And the Executive yesterday clearly expressed its irritation with the emeritus, even before he met with the head of state in Zarzuela and returned to Abu Dhabi until further notice. In the first place and also on behalf of Pedro Sánchez – yesterday on a trip to the economic forum in Davos – the government spokeswoman herself, Isabel Rodríguez: “During these days of visit, King Juan Carlos has lost an opportunity that the Spaniards expected to give explanations and ask for forgiveness”, he reproached in RNE.

A recrimination to which the Minister of the Interior, Fernando Grande-Marlaska, also joined: "If on his first trip to Spain in the last two years he has not taken the opportunity to give explanations and only to go out to the sea and for a barbecue, I understand that He has lost the first important opportunity he had to explain himself,” he criticized.

A "golden opportunity", as he lamented, since "in the face of such serious events, such as those we all know, it is unavoidable that the king emeritus must give explanations". Perhaps, the minister confided, he could do so "soon", since Juan Carlos plans to return to Sanxenxo (Pontevedra) in mid-June to attend another nautical competition.

The problem, no matter how much Moncloa raises its tone in the face of the attitude that reproaches the emeritus, is that it seems that little else can be done. Despite insisting on unsuccessfully demanding that the Popular Party recover the "basic consensus" in democracy, the spokeswoman for the Executive recognized the impossibility of addressing, for example, a constitutional reform to modify the inviolability of the head of state, as United We Can demands. "Any reform to modernize our country and advance in democracy is positive, but we must also be realistic with expectations, and necessarily a reform of this depth would need the main opposition party," admitted Isabel Rodríguez. That is, it will not be possible.

So, despite his displeasure, Moncloa clings to the script of highlighting the path of "transparency and exemplary" undertaken by Felipe VI, as opposed to the attitude of the emeritus, after the approval of the decree of the Council of Ministers so that the House of the King is submitted, like the rest of the public administrations, to the control of the Court of Auditors, or the recent dissemination of the Head of State's own assets. "King Felipe VI is doing everything he has to do, and the one who is not doing it is the king emeritus," Rodríguez warned.

But he acknowledged that the Government cannot even know, for example, who paid the supposedly high expenses of this trip by Juan Carlos to Spain in a private plane. “It is a private circumstance and, therefore, those explanations depend only on him,” alleged the spokeswoman for the Executive.

However, the ethical and moral reproaches remain. "King Juan Carlos has lost the opportunity to explain to the Spaniards who valued his work in the difficult times of the transition to democracy," Rodríguez warned. "They are Spaniards who believed in him and have been disappointed by the unethical and exemplary acts that have been demonstrated at this time, and for which he should have apologized," settled the minister spokesperson.