The Government of the Generalitat does not know the details of the summit between Spain and France that will take place in Barcelona on January 19 to sign a Treaty of Friendship and Enhanced Cooperation. 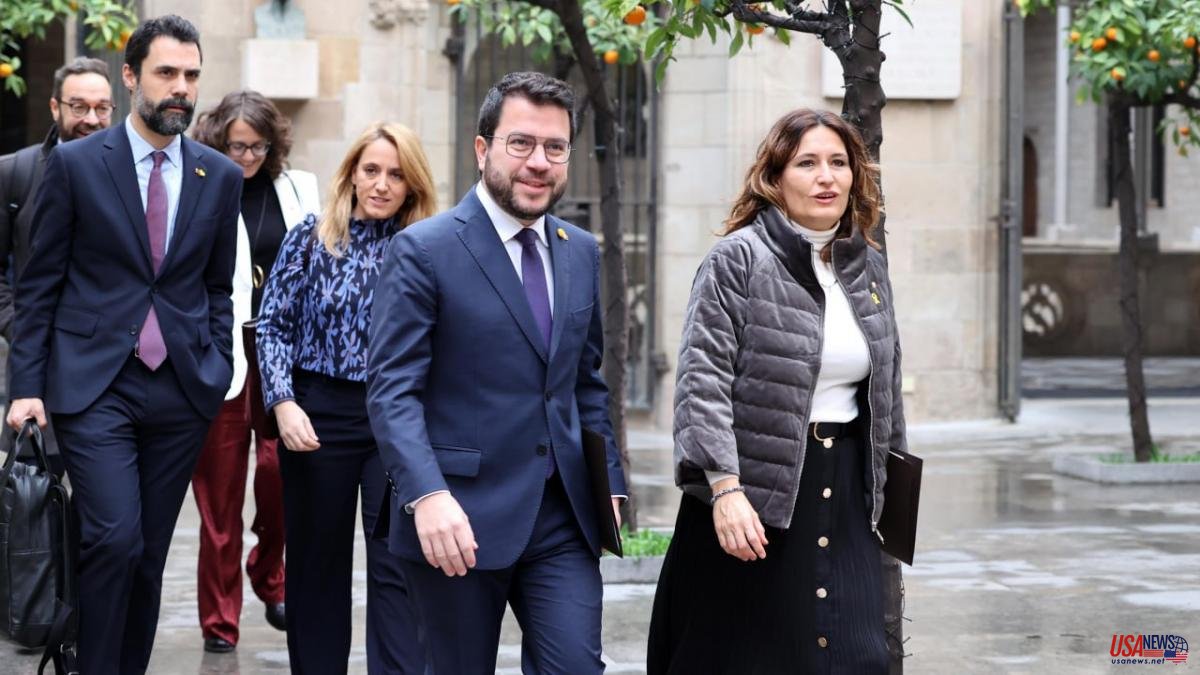 The Government of the Generalitat does not know the details of the summit between Spain and France that will take place in Barcelona on January 19 to sign a Treaty of Friendship and Enhanced Cooperation. “There are no relevant details. There are 16 days left, if there is something relevant, we will tell you," said the spokeswoman for the Catalan Executive, Patrícia Plaja, this Tuesday, when asked about the role that the Catalan president, Pere Aragonès, may have at the summit, while host.

Be that as it may, with just over two weeks to go before that important meeting, which will be in a location yet to be determined, in Palau they admit that Moncloa has not contacted them and that they are unaware of the details of the meeting, a fact to which that make it unimportant.

What the Catalan Executive has done has been to reply to the central government about its motivations for choosing the Catalan capital for that appointment. "I most deny the sentence that the process is over," Plaja has sentenced.

The intention of the central Executive when choosing Barcelona as the place for the meeting with the neighboring country is to convey a message of institutional normality and tranquility in Catalonia five years after the referendum on October 1.

However, Plaja, who at first said that he would not make assessments of political statements made in Moncloa, has replied that "what is a reality is that the political conflict is still more current than ever." "That the process has ended, the president can repeat it as many times as he wants, but the conflict is still more in force than ever," the spokeswoman has settled, who has asked the central government to "be brave" and "let it be called the referendum”.

In this meeting, beyond the treaty that places Spain at the same level as Germany and Italy in bilateral relations with France, the agreement reached in December by both countries together with Portugal to build a hydrogen corridor between Barcelona and Barcelona will be symbolically signed. and Marseilles that allow energy to be supplied to the center of Europe. This project gives a very relevant role to the port of Barcelona in energy matters and is the alternative to resuming the construction of the MidCat gas pipeline, which was rejected by the French country.