On February 13, 2019, the draft general state budget for that year was returned to the Government. 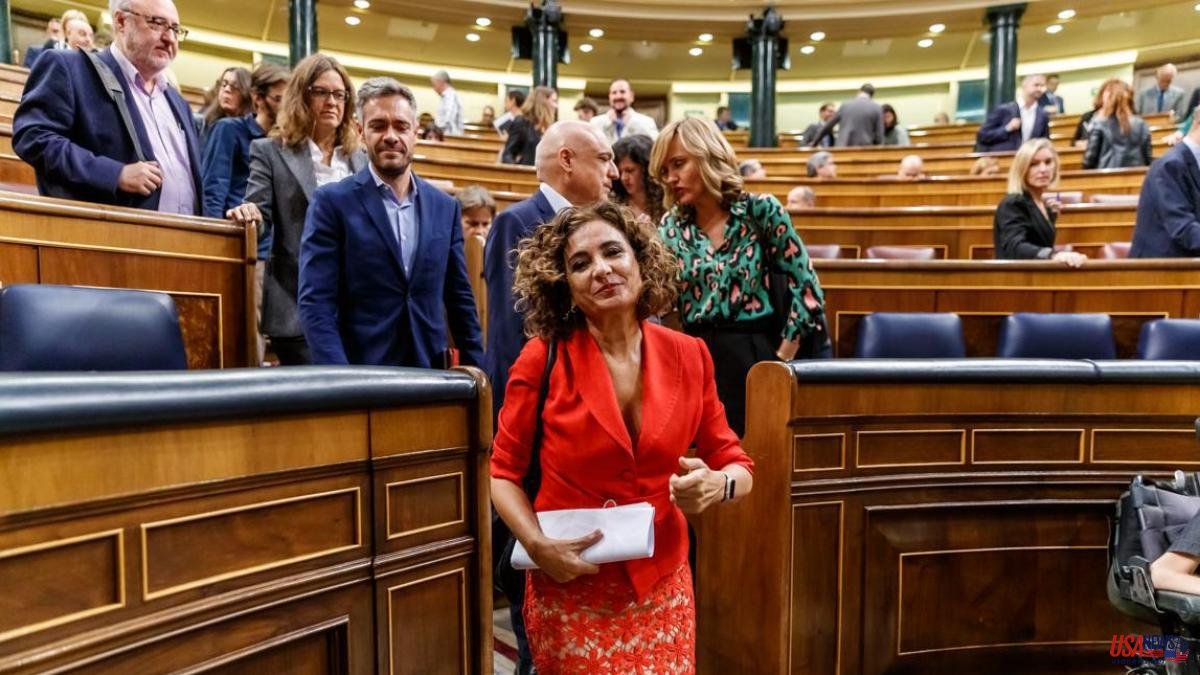 On February 13, 2019, the draft general state budget for that year was returned to the Government. PP, Ciudadanos, PDECat, ERC, EH Bildu, Canarian Coalition and Foro Asturias added 191 votes and knocked down the project that the Minister of Finance, María Jesús Montero, had defended.

That romp to the Executive of Pedro Sánchez led to the call for general elections, which were held on April 28. They were won by the PSOE, which obtained 123 deputies – three more than the socialist group now counts. However, the inability to reach agreements made it impossible to form a government. The blockade led to the holding of new elections in November of the same year.

The lesson learned, this time yes, the left agreed and the coalition government of PSOE and United We Can was formed, which has come this far. Other groups in the progressive orbit also reoriented their positions, particularly Esquerra Republicana, whose votes in 2019 were decisive in returning the project and calling new elections.

Since then, three budgets have been processed with the majority of the investiture intact. For the 2021 budgets, the project obtained 198 votes in favor in the admission vote in Congress – the same process that is taking place today in the Chamber.

An unusual number. The main singularity of that vote was that Ciudadanos did not present an amendment to the entirety and pronounced itself in favor of admission, as did ERC. At that time, Sánchez had a double game on the playing field. It wouldn't last long.

For the 2022 accounts, the processing was possible thanks to the 189 votes in favor it received. In the procedure that is being deliberated these two days in Congress, Ciudadanos has lined up against it and ERC remains in the investiture block. If no one fails, the admission for processing will have up to 190 votes in favor.