The Ministry of Ecological Transition has posted today for public consultation its reform proposal to set the regulated price of electricity, known as PVPC, according to Cadena Ser. 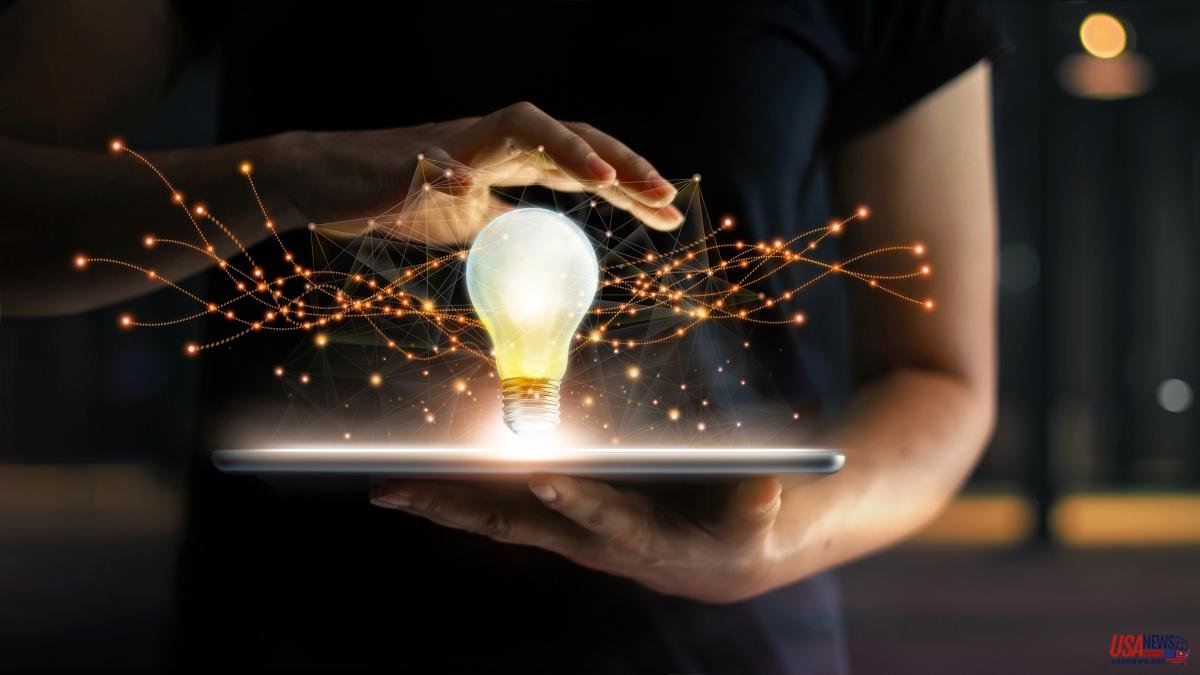 The Ministry of Ecological Transition has posted today for public consultation its reform proposal to set the regulated price of electricity, known as PVPC, according to Cadena Ser.

The measure is one of the conditions imposed by Brussels to approve the Iberian exception that allows the cap on gas and sees the light five days after the expiration of the deadline to start it, set in June by the Commission for October 1, 2022.

The objective is to separate the price paid by end customers from the daily auction prices of the wholesale electricity market, as is the case now. The aim is to distance them from volatility, as is happening in this energy crisis, and for this the proposal is to link that price to different time references in the futures markets.

Specifically, it is proposed that a reference of the monthly prices that has a weight of 10%, another quarterly that supposes 36% of the total rate and the remaining 54% is marked by the price of the one-year futures of the Iberian Market of Electricity (MIBEL).

The Minister for the Ecological Transition, Teresa Ribera, assured this Wednesday at the exit of Congress that this new methodology would reduce "up to a third the volatility of the rate".

Thus, while the difference between the cheapest and the most expensive price now reaches 27% during the day, with the new system that percentage would be reduced to 17%, while the monthly difference would go from the current 23% to 16%.

Even so, and given the current high volatility of the market, the Government's proposal is to establish "a transitory framework by which the representativeness of the term signal is gradually increased for the period between 2023 and 2025," he explains. the proposal.

Thus, in the first year, the weight of the term signal represents 25%, and this representativeness increases by 15% until reaching 55% in the year 2025, leaving the remaining 45% for the daily and intraday signal.