The Government has approved this Tuesday in the Council of Ministers the reform of the regulation of Immigration by which the incorporation of foreigners to the labor market is facilitated. 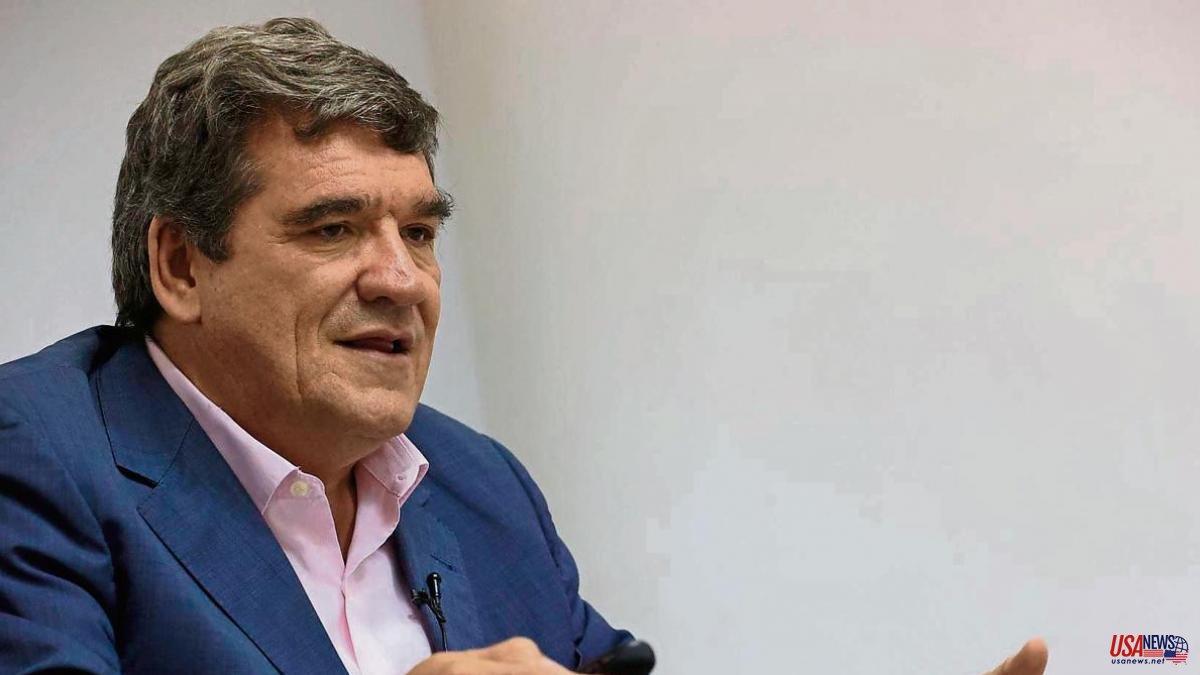 The Government has approved this Tuesday in the Council of Ministers the reform of the regulation of Immigration by which the incorporation of foreigners to the labor market is facilitated.

"Due to the very nature of the underlying phenomenon, it is impossible to make an estimate that is not the objective of the reform either. The objective is to modernize the migratory model so that regular and safe migration is promoted in all circumstances", explained the Minister of Inclusion, Social Security and Migration, José Luis Escrivá, this Tuesday at the press conference after the meeting of the Council of Ministers.

Among the measures included in the reform, Escrivá has highlighted that "the figures of social and labor roots and family reunification are rationalized and updated" and "a new figure of roots by training is created" that will allow migrants who have been in Spain for two years and want to train in particularly deficient professions, that they can do it.

In addition, he has specified that an "anomaly" that existed in Spain is corrected, since it is going to "facilitate the work of 50,000 foreigners when they finish their studies"; and he added that the requirements for access to self-employment, which were "extraordinarily complex", are also modernized.

Likewise, the catalog of occupations in particular demand is "reformulated" "so that hiring can be generated at origin in situations that justify it due to the evolution of the labor market" and the seasonal (circular) migration model is "perfected", all this accompanied by "an improvement in management by reducing procedures and making administrative burdens more reasonable", as Escrivá has pointed out.