The Government announces a record public employment offer, with 44,787 places

The Council of Ministers approved this Tuesday the largest public employment offer in history, which will finally have 44,787 places. 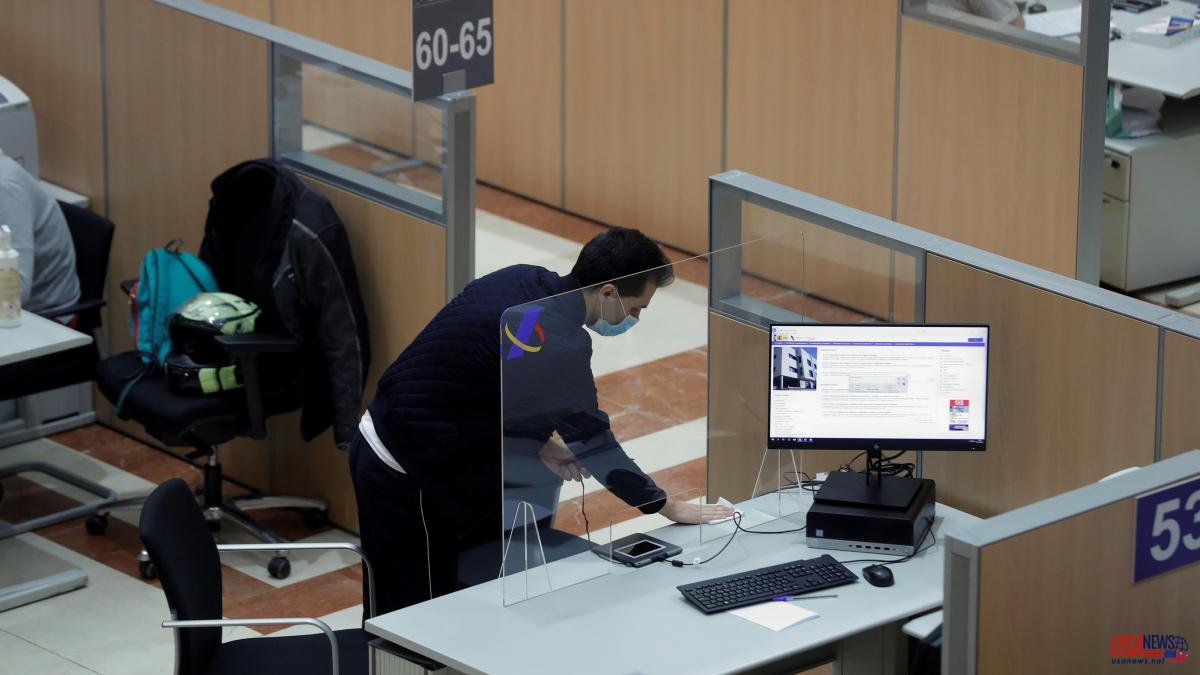 The Council of Ministers approved this Tuesday the largest public employment offer in history, which will finally have 44,787 places. Of these, 34,151 are from the ordinary offer, with another 10,636 for the stabilization of interim personnel.

The positions of the first group are divided into 25,471 positions for the General State Administration, with 15,880 free entry and 9,591 internal promotion, with 20% destined for STEM profiles - science, technology, engineering and mathematics.

Another 4,992 positions are for the State Security Forces and Bodies, with 4,342 free entry and 650 internal promotion. In detail, there are 2,906 for the National Police and another 2,086 for the Civil Guard, to which are added 1,084 positions for prison officials and 57 for the DGT.

Lastly, 1,737 are added for the Administration of Justice (945 for free entry and 792 for internal promotion).

Regarding deadlines and awards, the Minister of Finance and Public Administration, María Jesús Montero, explained at the press conference after the Council of Ministers that the 25,471 positions for the General State Administration will be published before December of this year and They will be awarded before December 31, 2024, encouraging the rest of the organizations to follow suit.

Montero has defended that since Pedro Sánchez is president, the staffing has been progressively increased to "reverse the cuts made by the PP with the imposition of a replacement fee that has prevented the adequate renewal of retiring staff, and that has given rise to enormous precariousness".

In this sense, he recalled that the General State Budget Law establishes a replacement rate of 110% in general, which rises to 120% for essential services and 125% for the State Security Forces and Bodies.

According to Montero, since the arrival of the current Executive at La Moncloa, 143,000 places have been approved. "More than double what Rajoy agreed to in seven years," he compared.