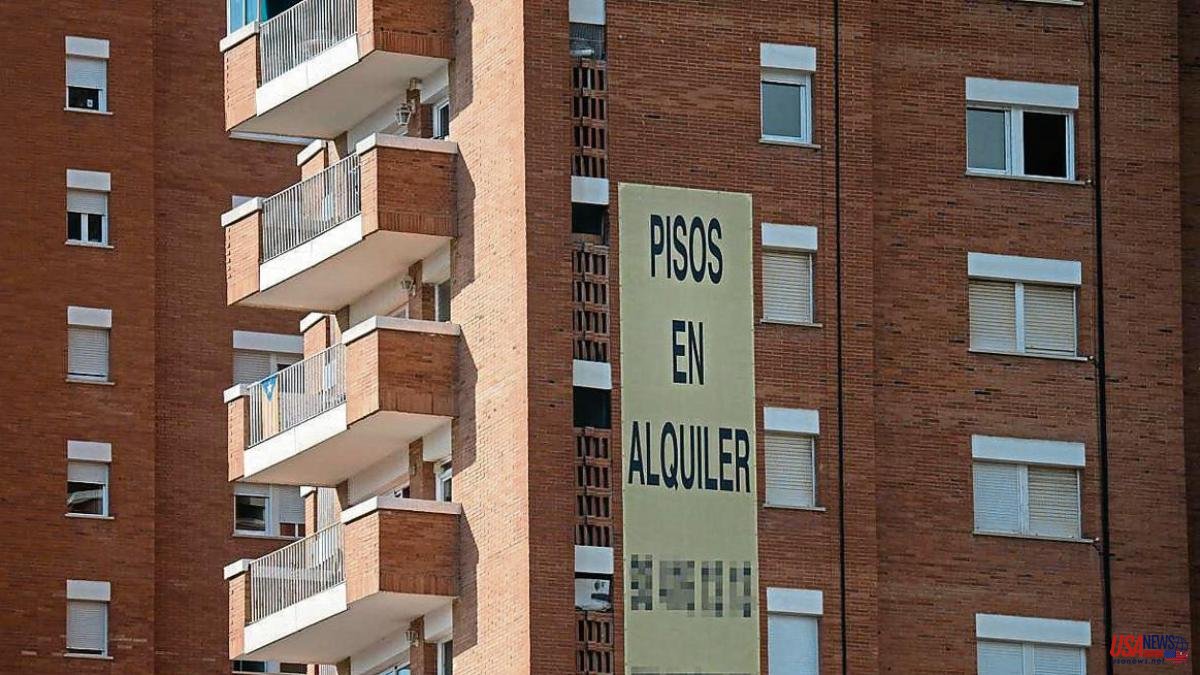 Intense Christmas to close the first state Housing law. The Government maintains intensive contacts with its parliamentary partners to iron out the last aspects and approve the regulation in Congress "as soon as possible". At this moment the agreement is "close", sources from the PSOE, Unidas Podemos, ERC and EH Bildu admit, although they still do not agree on what has been the main problem since practically the beginning of the legislature, the regulation of all rentals.

The double way to lower the price of leases provided for in the anti-inflation decree approved on 27-D – limiting increases to 2% and the new automatic extension of contracts in force – has fueled negotiations. The agreement within the Government so that autonomous communities and town halls can establish stressed market areas and intervene in rents is still in force, indicate the negotiators. In the case of small owners, prices would be frozen; and in the case of large holders, from ten properties, they could be lowered to a reference index. The bonuses in the IRPF, which can reach 90% for the most modest owners due to voluntary price reductions, will be maintained.

The main point of discussion at this time is to extend the intervention to new rental contracts, sources familiar with the contacts report. ERC and EH Bildu, with the support of UP, are pushing to incorporate this change, as they argue that owners could take advantage of the fact that not all rentals are regulated to remove a home from the market and then incorporate it with a price increase . There is some option so that said regulation in the new contracts affects only large homeowners, but the members of the Executive are pressing for the measure to include small ones.

Socialist sources explain that "different formulas" are being considered to try to reach an agreement that satisfies all groups in the negotiations. They stress that the pact is in sight but that there is still a long way to go. One option on the table is to set public economic compensation for owners forced to lower their rents, a measure already introduced during the pandemic in the event of suspension of evictions. They seek to avoid lawsuits, especially from the Asval employers, led by the former minister and former mayor of Barcelona Joan Clos.

Where the negotiation is practically closed is in prohibiting any eviction without a housing alternative that affects a family in a vulnerable situation. The main government party also accepts a reduction in the vacatio legis of the Housing law from the 18 months set today.

The negotiators hope to light this January one of the most anticipated agreements of the legislature in economic matters. To this end, the Presidency has asked Congress to be able to hold the Transport and Justice commissions during this month, which is a non-working day in the Lower House, and to bring to plenary session a law committed to in the coalition agreement.