The Government allocates more than 12,000 million to the Perte of semiconductors

This morning the Government approved the Semiconductor Perte with a public investment of 12,250 million euros to develop an ecosystem for the design and manufacture of microchips and thus also contribute to European strategic autonomy. 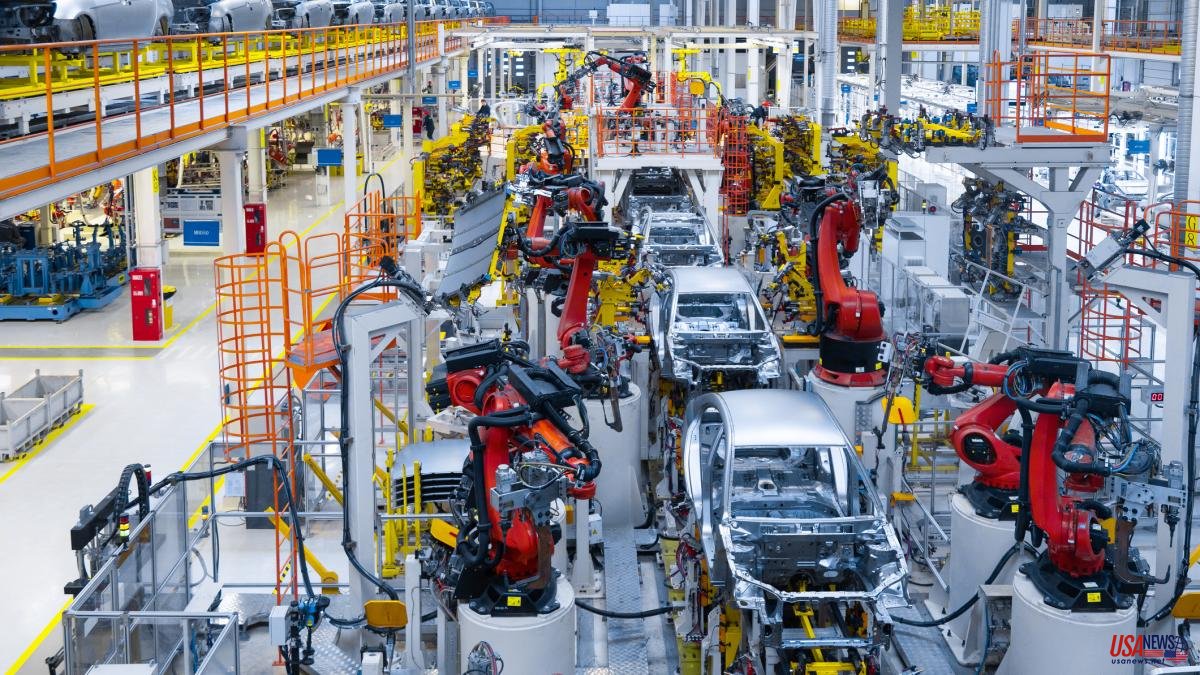 This morning the Government approved the Semiconductor Perte with a public investment of 12,250 million euros to develop an ecosystem for the design and manufacture of microchips and thus also contribute to European strategic autonomy.

It is the tenth Strategic Project for Economic Recovery and Transformation (Perte) that has been approved and the one with the largest financial endowment, above two other emblematic Perte, such as renewable energy and green hydrogen, endowed with 6,900 million public investment, and that of the electric vehicle, with 4,300 million. In total, these ten Perte hope to mobilize 70,000 million euros, from 30,000 million of public investment from the recovery plan.

"It is the most ambitious project of the recovery plan, due to its amount, more than 12,000 million of public investment, for its transformative impact and for its contribution to the economy in technological matters", said the First Vice President and Minister of Economy, Nadia Calviño, when presenting the Perte.

The Chip Perte is an initiative that will try to cover the Spanish gap in particular and Europe in general regarding access to semiconductors. During the pandemic, the extreme dependence of the value chain of these chips on a very limited number of suppliers was revealed, which had a special impact on the automobile industry.

"We aspire to create a solid ecosystem for the future of computing in Europe and attract large investments in semiconductors," the President of the Government, Pedro Sánchez, said on Twitter. Europe has a very modest role in microprocessor manufacturing, only 10% of global manufacturing, while producers are concentrated in a few countries, such as Taiwan, the US, Japan and China. "This makes it a factor of geostrategic importance," said Calviño, emphasizing that "rare is the utensil, the element of our private or professional life that does not have a chip."

The Perte has been approved in a Council of Ministers chaired by the First Vice President and Minister of Economy, Nadia Calviño, given that Sánchez is at the Davos economic forum, where he meets bilaterally with directors of four leading companies in the sector of microprocessors such as Intel, Micron, Cisco and Qualcomm.

Precisely this morning in Davos, the President of the Government called for increasing Europe's strategic autonomy on both the energy and trade fronts, redoubling efforts to achieve "strategic autonomy, reinforcing the single market, reducing our dependence on energy , of raw materials, of semiconductors”.