The Government allocates 17.2% of state investment to Catalonia after the tiny execution of 2021

After the lowest budget execution in the history of the Government in Catalonia, next year's accounts once again record on paper an outstanding part of state investments in the community: 17. 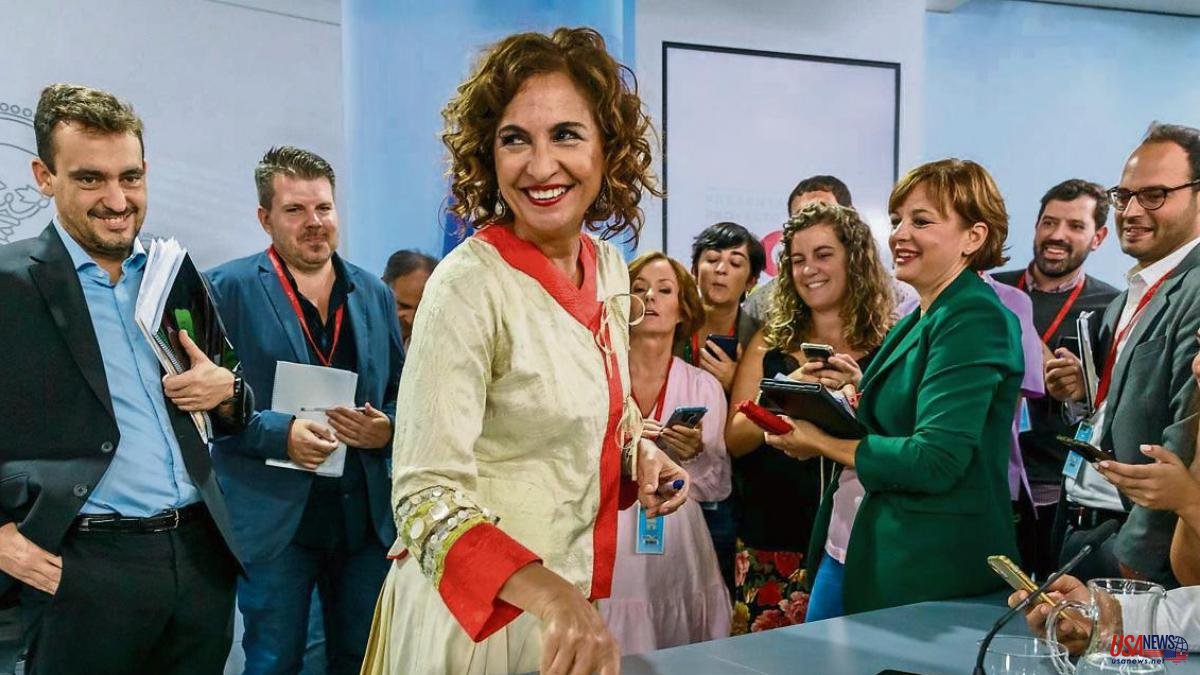 After the lowest budget execution in the history of the Government in Catalonia, next year's accounts once again record on paper an outstanding part of state investments in the community: 17.2% of the total. In absolute figures, 2,309 million euros. Andalusia will be the autonomous region that will receive the most resources: 2,319 million.

However, the volume of investment planned for Catalonia is unreal as it always remains a dead letter. Not so in Madrid. For example, last year the State invested in Catalonia only 36% of what was budgeted. On the other hand, in Madrid it was more than expected. The result is that in reality Madrid received three times as much investment as Catalonia and that on paper (in the budgets) it was the other way around.

For this reason, although next year the investment planned by the State in Madrid is almost half that of Catalonia, the reality may be just the opposite if the trend of the last decade continues. In this year's accounts, Madrid would "only" receive 9.7% of the total, which is equivalent to 1,305 million.

Another way to analyze the figures is to put it in relation to the population. In that case, the budget contemplates an investment of 297 euros per person compared to 193 in Madrid. The average is 284 euros.

Last year, the budgets for 2022 granted Catalonia an investment of 17.2% of the total resources that can be regionalized.

The analysis of State investments in communities has two phases. The first (the one that occurred today) is that of the budgets, when the Government shows what it intends to spend the money on and where. The second is when that budget is actually executed. Real investment in Madrid last year (2,086 million) was almost triple that of Catalonia (740 million). These figures are the result of an abnormally low execution in Catalonia (35.7%) compared to one of 184.3% in Madrid.