The Government has again closed the door to a million-dollar compensation to the infrastructure concessionaire Abertis to compensate for the lower traffic on the AP-7 after the investments it made in improving the infrastructure. 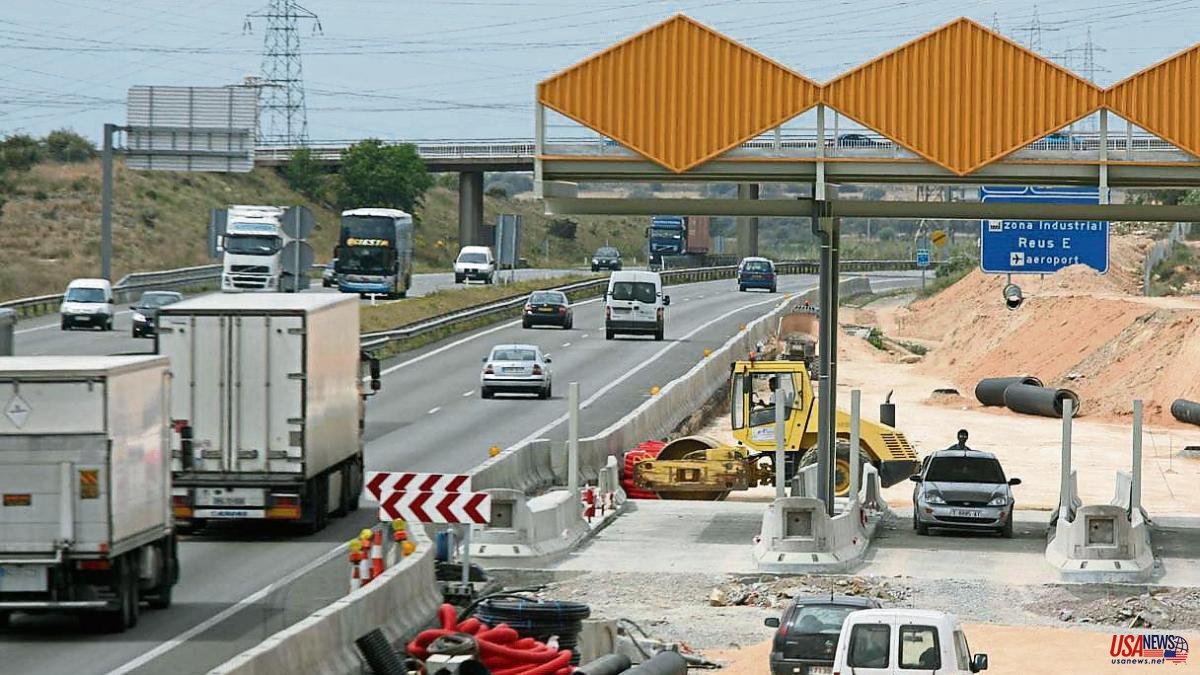 The Government has again closed the door to a million-dollar compensation to the infrastructure concessionaire Abertis to compensate for the lower traffic on the AP-7 after the investments it made in improving the infrastructure. Sources from the Ministry of Transport said that the Government "estimates that the figure claimed by Abertis does not correspond" in a response letter to the company directed by José Aljaro.

In the spring, the concessionaire – owned by the Italian company Atlantia and ACS – sent a whole series of documents to the Ministry of Transport, directed by Raquel Sánchez, in which it justified a debt of 4,150 million euros, which without taxes was reduced to 3,094 million. The conflict arose in 2006, when Abertis and the Government agreed to new investments in the AP-7 in exchange for lengthening the concession. But as a consequence of the crisis, the traffic and, therefore, the collection via tolls was much lower than expected.

Abertis assures that the differences in interpretation, both with regard to compensation for the investments made and in relation to the traffic guarantee, are expected to be finally resolved by the Supreme Court over the next two years.

In parallel, last February the Council of Ministers already agreed to compensate Acesa (owned by Abertis) with 1,070 million for investments made after the AP-7 concession ended last year.

It was then that the Ministry asked Abertis for documentation on the rest of the dispute, which has now been rejected again by Raquel Sánchez's department.

Transportes bases its response to Abertis on Royal Decree 457/2006 of the Council of Ministers of July 3, 2017. In its reply to the companies, the ministry assures that it plans to accompany it with the documentation that justifies the decision.

The payment of the 1,070 million for the month of February will be considered as a regionalized investment by the State in Catalonia and Aragon. It will be the same as what was done last year with the 191 million paid for the rescue of Madrid's radial highways.

In both cases, the money, although it appears as an investment of the year that is disbursed, in reality it is not, because the work has already been carried out and has been in service for many years. In the case of the AP-7, it so happens that it is an infrastructure in which, until last August, citizens paid for its use through a toll.

By incorporating this compensation, the amounts executed this year would grow significantly in Catalonia after the lows of 2021.