The global boom of young and futuristic Spanish architects

Revolutionary architecture, young, that looks to the future but conquers the present? This is what the Harvard Wheelwright Prize highlights. 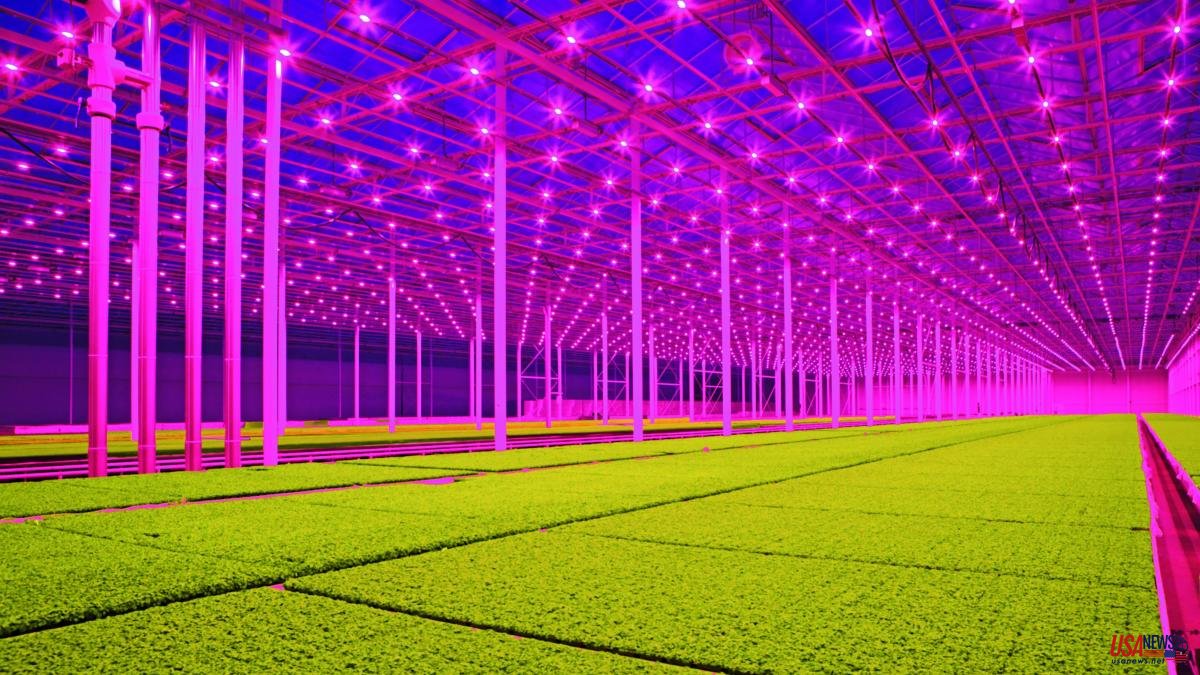 Revolutionary architecture, young, that looks to the future but conquers the present? This is what the Harvard Wheelwright Prize highlights. It is awarded once a year. It is global in scope. He has great prestige in the profession. It highlights young architects who think and work on projects that are valued as promising for the future. And today it is practically an oligopoly made in Spain.

Of the last ten editions there have been four Spanish winners. Almost half, there is nothing.

Sometimes for working on the architecture of the data centers that give rise to the metaverse and the digital world (Marina Otero Verzier). Others for putting constructions and landscapes on the table with new natural materials with which to build (Daniel Fernández Pascual). Also for conceiving innovative spaces for agricultural work and research in the rural world (José Ahedo). Or for advocating houses without a kitchen –assuming all that this implies (Anna Puigjaner).

They are ideas. They are investigations. They are also realities with origin in Spain although they stand out outside Spain, are built mostly outside of Spain, are born from the hand of a generation that has in common, according to what its protagonists tell La Vanguardia one after another, the impulse that gave them the general disaster and for the profession of the real estate crisis of 2008.

It forced us to work and rethink, regardless of the order. And now he sees its fruits.

The Pritzker, considered the Nobel Prize for architecture, rewards the greatest architects and their professional careers. There are four Spaniards on the list: Rafael Moneo (1996) and RCR members: Rafael Aranda, Carme Pigem and Ramon Vilalta (2017). Harvard rewards hope. And today it translates into highlighting the work of four young Spanish architects considered emerging and supported with 100,000 dollars to deepen their work following a global perspective itinerary.

In fact, half of them live abroad. And all of them have largely depended on their work abroad. In his own words: