The Glazers contemplate the sale of Manchester United

The break for the World Cup does not prevent autumn from being hot at Manchester United. 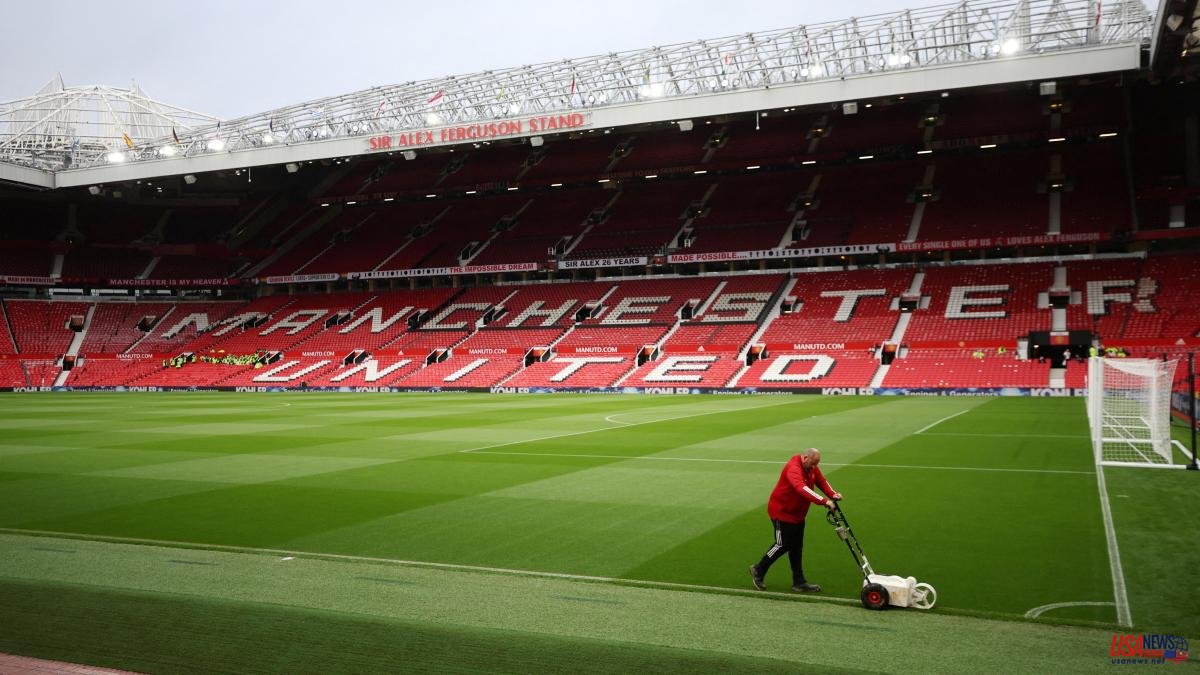 The break for the World Cup does not prevent autumn from being hot at Manchester United. If sportingly the team (also not with Erik ten Had on the bench) did not leave a good feeling in the first part of the season, this week they have been accompanied by two bombings: first the departure "with immediate effect" of Cristiano Ronaldo and now the news of a possible sale of the club.

The Mancunian entity announced this Tuesday that it has begun a process "designed to boost the growth of the institution in the future" and in which it will consider all "strategic alternatives", including a possible sale. As indicated by the English team in a statement, "this process has been created to improve the future growth of the club with the aim of capitalizing on opportunities both on the pitch and commercially."

"As part of this process, the Board of Directors will consider all strategic alternatives, including a new investment in the club, a sale or other transactions involving the company," added the triple European champion.

To do this, United will carry out an evaluation of initiatives to strengthen itself, such as the remodeling of Old Trafford and the expansion of commercial operations on a global scale. "This will be done in an effort to achieve long-term success in all divisions," he warned.

"Manchester United's strength lies in the passion and loyalty of our community of 1.1 billion fans and supporters. As we look to continue to build on this, the Board of Directors has authorized a comprehensive assessment of strategic alternatives," said Avram and Joel Glazer, owners of the club since 2005.

The American businessmen want to evaluate "all options to maximize the growth opportunities available to the club." "Throughout this process, we will remain fully focused on serving both fans, shareholders and various stakeholders," they added.

There are no guarantees that the review being conducted will result in a transaction involving the company. Manchester United will not make any further announcements about this review unless the board approves a specific transaction or other course of action that requires a formal announcement.

The announcement about the possible sale of the Old Trafford club coincided with the confirmation that the Portuguese striker Cristiano Ronaldo will not continue in the ranks of Manchester United after the break for the World Cup in Qatar, after the two parties reached this Tuesday to " a mutual agreement" for the end of your contractual relationship.

"Cristiano Ronaldo will leave Manchester United by mutual consent and with immediate effect. The club thanks him for his immense contribution during his two spells at Old Trafford, scoring 145 goals in 346 appearances, and wishes him and his family all the best for the future. "United said in a statement.

The shares of Manchester United, which are listed on the New York Stock Exchange, closed the session on Tuesday with a rise of 14.66%, to $14.94, although in the 'after hours' negotiation they extended the climb to 16 .60 dollars.